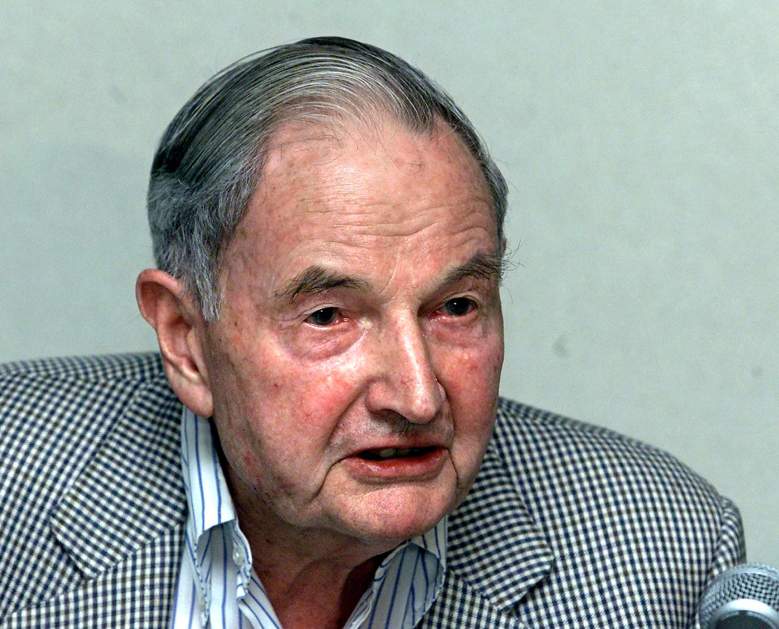 David Rockefeller, the last surviving grandchild of John D. Rockefeller and Laura Spelman Rockefeller, died today at the age of 101. His death renewed interest in a conspiracy theory that circulated in the past, suggesting he had numerous heart transplants in order to extend his life. But is there any truth to that theory?

It turns out that there’s not much fact behind the rumor.

Medical records are private, and the the original source behind the rumor was a satirical site. Here are more details about how it got started:

The transplant rumor gained steam when it was reported by a publication called AnonHQ, which claimed in its original version of the story that he had seven transplants, “according to sources.” However, AnonHQ later added an update, backing away from the claim. AnonHQ noted that the very first claim about Rockefeller’s transplant came from World News Daily Report, a publication with a history of publishing satire. (Right now, the site’s front page has a story that reads: “Morgue employee cremated by mistake while taking a nap.” And if you go to their disclaimer section, they write: “WNDR assumes however all responsibility for the satirical nature of its articles and for the fictional nature of their content. All characters appearing in the articles in this website – even those based on real people –  are entirely fictional and any resemblance between them and any persons, living, dead, or undead is purely a miracle.”)

The original report about a seventh transplant came from Scorched Earth News. Even the publication “Before It’s News” later backtracked on their transplant claim, admitting that there really weren’t any facts to support it and they mistook World News Daily Report for a similar-named publication.

AnonHQ backed away from the transplant rumor entirely with this quote: “Despite many citizens insistence on believing in its accuracy, chances are its false. Readers will have to judge for themselves whether they value Snopes’ accuracy above the accuracy of a publication calling itself a “Zionist newspaper,” and that has a reputation of publishing satire.”

RT also noted today that they doubt the rumor.

So, in summary, no, the rumor about the transplants is not true. Although medical records are private and confidential, the original source of the rumor was from a satirical website.

Learn all about the Rockefellers’ net worth and see photos and updates about the rest of David’s family below: 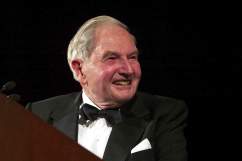 David Rockefeller’s Net Worth: 5 Fast Facts You Need to Know

Loading more stories
wpDiscuz
7
0
Would love your thoughts, please comment.x
()
x
| Reply
David Rockefeller passed away, renewing rumors that he had 7 heart transplants to extend his life. But is there any truth to this rumor? Read on for the facts.