A Baltimore, Maryland attorney faces over 205 years in prison after he allegedly tried to intimidate witnesses in a rape case with money and deportation.

Christos Vasiliades was charged in the Circuit Court for Baltimore City on May 23 with 12 counts of intimidating a witness via threats and corrupt means after he and an associate allegedly cited President Donald Trump‘s immigration policies as the reason they would get deported if they testified in court against his client, Mario Aguilar-Delosantos.

In addition to threatening deportation, Vasiliades offered thousands of dollars to the witnesses to not show up in court to testify.

Vasiliades was scheduled for his first court appearance May 24, and he was represented by his former boss, Joe Murtha, and Billy Murphy.

According to the above criminal complaint, Vasiliades and an associate — Edgar Rodriguez — contacted two witnesses in the case and met with them later in evening, April 11, 2017, at a restaurant. They warned the pair “of the potential risk of being deported if they testify in court.”

Vasiliades and Rodriguez, who presented himself at the meeting as a Spanish interpreter, said that the U.S. Immigration and Customs Enforcement would most likely be present in the courtroom when they would testify in the case, citing new federal policies created by the Trump administration.

In addition to the deportation threat, Vasiliades and Rodriguez claimed Aguilar-Delosantos was “very sorry” and would be able to offer them compensation if they didn’t testify against him, saying that the money would “help ensure” they wouldn’t be deported.

Rodriguez was also charged with obstruction of justice and witness intimidation in the case. 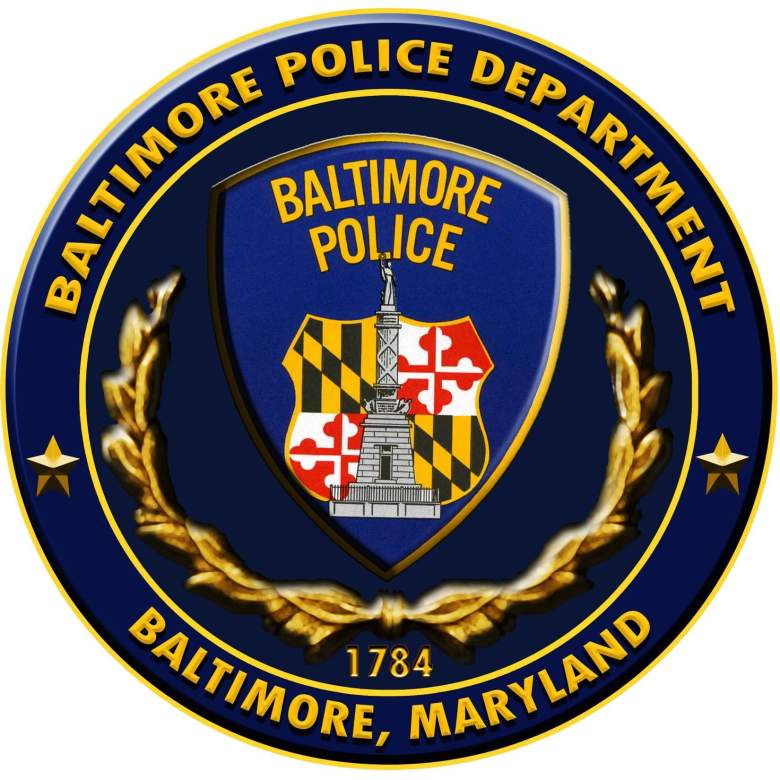 After contacting law enforcement officers, the two witnesses called Vasiliades in a “controlled and recorded phone call” on May 15. The male witness said that he had been considering the offer and wanted to speak more about it, and the two parties arranged an in-person meeting scheduled for the next night.

The witness arrived at the meeting location, an office space, and he was fitted with a recording device by authorities.

Vasiliades started the meeting by requiring everyone in attendance to leave their cell phones away from the room.

Vasiliades and Rodriguez continued to threaten deportation if they follow through and testify against Aguilar-Delosantos. The two said that ICE agents would likely be present inside of the courtroom.

“You know how things are with Trump’s laws now,” Rodriguez allegedly said. “Someone goes to court and boom, they get taken away.”

Vasiliades and Rodriguez once again told the witness that compensation would be provided if he doesn’t testify, this time specifying that the defendant would pay $3,000 if the two witnesses didn’t show up in court and the case got “thrown out.”

3. Vasiliades Allegedly Said the Witnesses Should Instead Beat Up Aguilar-Delosantos

The criminal complaint said that Vasiliades also encouraged the two witnesses to beat up Aguilar-Delosantos instead of testifying in court. He allegedly told them to take the money and “physically assault” him, telling them to “find him and wear him out.”

“If we were back home where I’m from, Greece, we would go f*** him up,” Vasiliades allegedly said to the witnesses at the meeting. “If you want to do that, that’s fine, $3,000 and then find him and kick his ass.”

He also called Aguilar-Delosantos an “asshole,” saying that he thought the witnesses “should find him and kick his ass, personally.”

At the conclusion of the May 18 meeting, Vasiliades said they would prove that they in fact had the $3,000 to hand over and told them to stay quiet about it all.

4. He’s an Attorney for a Baltimore-Based Firm 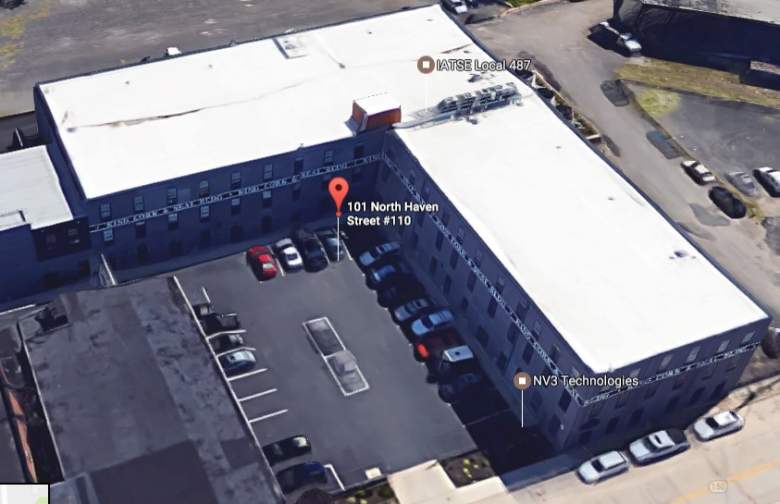 Shortly after graduating, he worked as an attorney for Murtha, Psoras & Lanasa, LLC. in Timonium, Maryland until 2015. At the firm, he specialized in DUI and DWI, criminal defense and personal injury. He had a five-star rating from clients on Avvo.

Vasiliades took up a new venture recently, starting his own firm. He formed the Law Offices of Christos G. Vasiliades, LLC. in 2015 and along with it formed Olympus Title, LLC., a company that assists clients with residential titles. His law firm specializes in criminal law, personal injury and real estate.

Vasiliades’ brother, Tony, was arrested in January 2015 in an Alexandria, Virginia parking lot after he and another person gave $50,000 in cash to a confidential informant, who in return gave them two kilograms of cocaine.

Tony was the owner of a popular Baltimore restaurant called Sip & Bite. He and his accomplice, Minas Politis, pleaded guilty March 11 and didn’t dispute any of the facts from the DEA operation. He was charged with cocaine conspiracy and faced a maximum sentence of 20 years in prison and a fine of $1 million. But because of his cooperation in the case, U.S. Attorney Dana Boente said that the government would seek a lesser sentence in the case.

Sip & Bite was run by the Vasiliades family since the 1960s and it offers Greek-American meals. He transferred ownership of the restaurant to his father, George, once he pleaded guilty.

In 2014, it was reported that Sip & Bite had settled a lawsuit where an employee claimed she wasn’t paid any wages and only kept cash tips.

“If there were customer walkouts and cash register shortages, she was forced to repay losses out of her cash tips,” the lawsuit said.

Another lawsuit was also filed against the restaurant by five employees that claimed the same thing happened to them. Two of those former employees listed in the lawsuit accepted settlements of $6,000 and $3,000.

According to an article by Patch, Tony has his master’s degree in biology while his sister Maria lives in Greece. 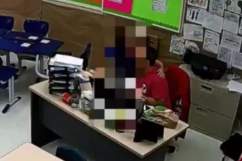