Getty Ruthie Ann Miles is well known in the world of Broadway, where she received a Tony Award for her role in "The King and I."

A pregnant Broadway star was seriously injured and her 4-year-old daughter was killed after a car slammed into them and three other pedestrians Monday in Park Slope, Brooklyn.

The incident occurred at approximately 12:40 p.m. at Ninth Street and Fifth Avenue, according to New York Daily News. Abigail Blumenstein, 4, and Joshua Lew, 1, died after being struck by a vehicle while walking alongside their mothers, Ruthie Ann Blumenstein and Lauren Lew, who were also injured in the horrifying wreck.

Blumenstein is a Tony-winning Broadway star who is known by her stage name of Ruthie Ann Miles. She was pregnant at the time of the crash, but tragically lost the baby May 11, the same month she was due to give birth.

The pedestrians were struck by Dorothy Bruns, who police say posisbly ran a red light.

1. Medics Rushed the Children to a Nearby Hospital, but They Could Not Be Saved, & Miles Later Tragically Lost the Baby She Was Pregnant With at the Time of the Crash

It's our daughter's Golden Birthday today, so we're giving her chocolate.
HappyBirthday, Abby ?We love you so, so much!! pic.twitter.com/D4q2qH6Q0d

Miles and Lew were on their way back from a church event at a community center when the catastrophic event unfolded, the New York Post reported.

The women and children, along with a fifth victim, were rushed by medics to New York-Presbyterian Hospital, where Abigail and Joshua succumbed to their injuries.

Though the extent of the survivor’s injuries are not known at this time, NY Daily News initially reported Miles as being “critically hurt.”

Miles, who was seven months pregnant at the time of the crash, tragically lost her baby who was due in May, NY Daily News reported May 16. The unborn baby was initially thought to be unharmed.

“At the time of the crash Ruthie was pregnant and was severely injured,” Miles’ family lawyer, Ben Rubinowitz, told the media outlet. “This past Friday Ruthie and Jonathan lost their baby, Sophia Rosemary Wong Blumenstein. The pain suffered by Ruthie and Jonathan is nearly impossible to fathom.”

2. The Woman Accused of Causing the Tragedy Has a History of Running Red Lights, but No Charges Have Been Filed

Bystanders said she was emotionless after the crash.

“When they took her out, she was just standing there, like nothing,” Jennifer Muñiz told the Daily News. “No emotion. Not sad. Not crying. Not asking questions: ‘Is everybody all right?’ Not shaking. Nothing.”

Brun reportedly told police that the crash happened after she tried to avoid hitting a car by swerving out of the way.

At the time of publishing, no known charges had been brought against Brun.

3. Witnesses Described a Horrifying Scene, & a Pedestrian Died at the Same Location in 2016

Miles “was bleeding from her head. They had to cut her coat off,” bystander Leah Finnegan said, according to the New York Post.

Four-year-old Abigail “was flat on her back, and when the ambulance came, they were giving her CPR,’’ a witness, June Clark-Smith told the publication. “I ran to the [mom], telling her, ‘Please, Miss, stay down.’. . . She tried getting up on her knees and fell back down.'”

“Those two kids were ran over like dogs,” a witness told the NY Daily News.

The NY Daily News reported that a pedestrian died at the same intersection in 2016, and further reported “10 traffic injuries at that intersection since 2014,” citing city records. 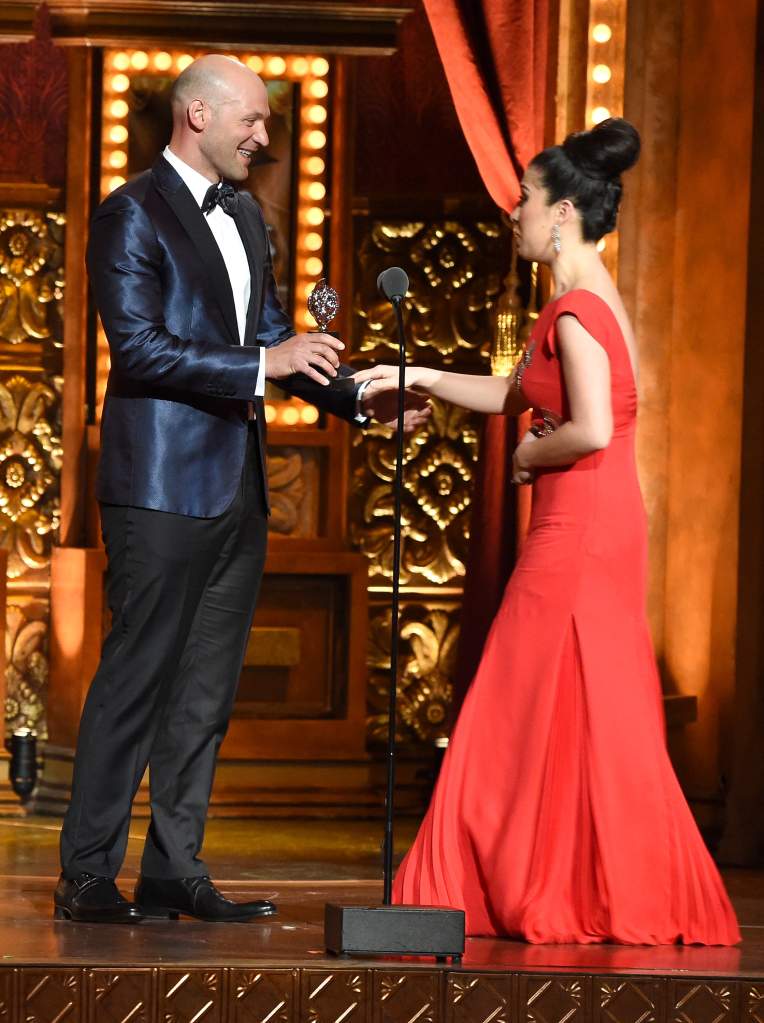 GettyCorey Stoll presents Ruthie Ann Miles with the award for Best Performance by an Actress in a Featured Role in a Musical for The King and I onstage at the 2015 Tony Awards at Radio City Music Hall on June 7, 2015 in New York City.

According Miles’ website, the actress “played ‘Lady Thiang’ in the Tony Award winning revival of The King and I, for which she won the 2015 Tony Award for ‘Best Actress in a Featured Role in a Musical.'”

The actress’ biography describes an extremely talented and successful woman who hasn’t slowed down since receiving the prestigious award. The page states, in part:

Lately she has been playing around cross-country with the LA Philharmonic (Hollywood Bowl) and Boston Pops in Sondheim On Sondheim. She has also been singing with the NY Pops, San Francisco Symphony, and the Incheon Philharmonic Orchestra (S. Korea.) Most recently RuthieAnn will star in Chess at the Kennedy Center in Washington, D.C. as Svetlana, singing the beloved musical classics ‘Someone Else’s Story’ and ‘I Know Him So Well.’

RuthieAnn last played on Broadway in Sunday In The Park With George starring Jake Gyllenhaal and AnnaLeigh Ashford at the reopening of the historic Hudson Theatre – the oldest, and now newest, Broadway theatre house!

5. She Is a Hawaii Native Who Lived in Brooklyn With Her Husband & Daughter, & a GoFundMe Page in Her Name Has Raised Over $100,000

According to her website, Miles “hails from Kaimuki in Honolulu, Hawai’i, and moved to NYC for grad school in 2005.”

The site stated that Miles lived in Brooklyn along with her husband and their now-late daughter Abigail.

The woman’s Twitter and Facebook pages show a doting mother who appeared to lead a happy, fulfilling and eventful life.

A GoFundMe page has been set up to assist Miles and her family during this tragically difficult time. At the time of publishing, more than $123,000 of a $5,000 goal had been reached. The website states:

Ruthie, who is pregnant, is injured and in critical condition, and, very sadly, Abigail passed away.

This GoFundMe has been set up as a centralized point to accept donations. These contributions will go to Ruthie and her family.

Ruthie is beloved by her many friends and colleagues in the Broadway and touring communities. She is always kind and always has a smile. It is our honor to help her in this difficult time.

With thanks,
Jack Stephens
Company Manager

A GoFundMe Page was also created for Lew and her family, and has raised nearly $30,000 of a $5,000 goal. Click here to donate to the Lew family’s fund. 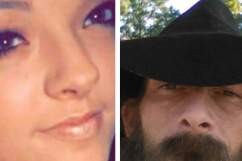 Loading more stories
wpDiscuz
0
0
Would love your thoughts, please comment.x
()
x
| Reply
Two children, including the 4-year-old daughter of Ruthie Ann Miles, a Tony-winning Broadway star, were tragically killed after being struck by a car. Read the latest developments here.