Robert Mueller, the former FBI director who was special counsel in the Russia investigation, is married to Ann Mueller and once called his wife a “true saint.”

Ann and Robert Mueller have been married since 1966, and their family consists of two children, Melissa and Cynthia, according to Mueller’s FBI biography.

Ann Mueller has stayed at her husband’s side as he has trekked across the country and back for his career and endured the spotlight and criticism that comes with being special counsel. Mueller is back in the national spotlight today, testifying before the House Judiciary Committee and the House Intelligence Committee.

The Justice Department named Mueller to helm the investigation into Russia, and he has now completed his report and handed it off to the Attorney General. George W. Bush named Mueller to be FBI director in 2001, but he remained in the position through part of the Barack Obama administration.

1. Ann Mueller Has Worked as a Teacher & the Couple Met in Their Teens 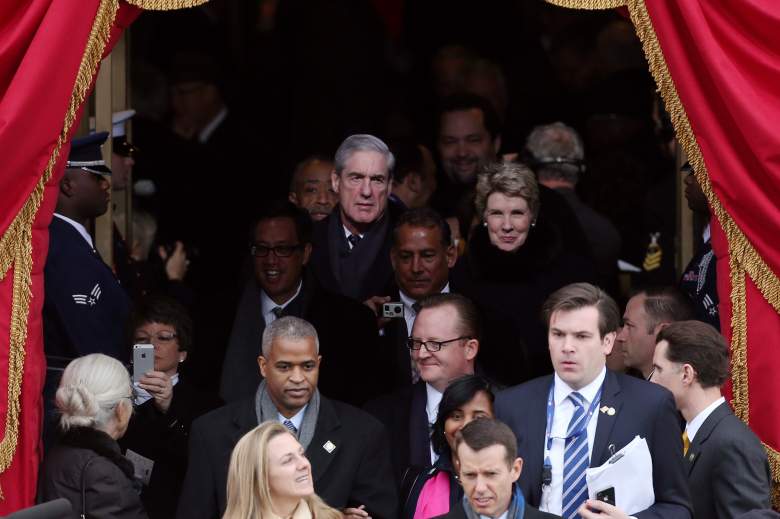 According to a biography of Robert Mueller, his wife, Ann, has worked as a teacher.

While Mueller accepted a job in Boston at a law firm, “his wife Ann was a teacher specializing in helping children with learning problems at a private school in Washington,” Time Magazine reported.

The book, The Threat Matrix, The FBI at War by Garrett M. Graff, describes how Ann has created a “comfortable sanctuary” away from work for Robert. They met at a friend’s party when they were both 17, the book says. It said that, when Mueller started at Princeton in college, he invited Ann, described as a striking coed, to come visit for a weekend.

He was eligible for military service “so they wasted no time marrying.” They married on Labor Day weekend 1966 at an Episcopal church outside Pittsburgh, which was near where Ann had grown up.

Ann got her teaching degree while they spent a year in New York. By the time Mueller became FBI director in 2011, Ann had counted 17 moves, the book says, adding, “Ann had followed her husband’s career back and forth across the country,” swearing it would be the last each time.

Robert Mueller has a lengthy career of public service.

After earning his law degree from the University of Virginia Law School in 1973, he “worked as a litigator in San Francisco until 1976. He then served for 12 years in United States Attorney’s Offices, first in the Northern District of California in San Francisco, where he rose to be chief of its criminal division,” his FBI bio says.

It was in 1982 that he moved to Boston as an Assistant United States Attorney, and then as a partner at the Boston law firm of Hill and Barlow, the bio says. In 1989, he became an assistant Attorney General. He returned to Boston and private practice in 1993, before moving to the homicide section of the District of Columbia U.S. Attorney’s Office, according to the bio. In 1998, he was named United States Attorney in San Francisco and held that position until 2001, when he became the director of the FBI, a position he held for 12 years, the bio says.

Through it all, Ann has stayed at his side. 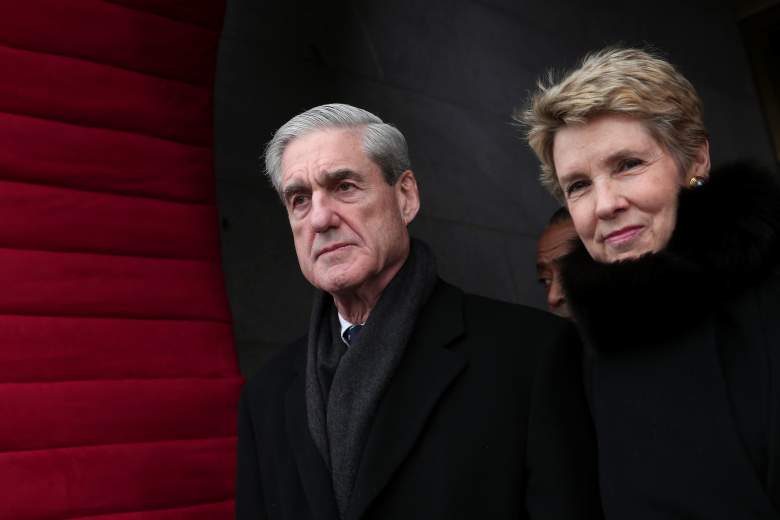 FBI Director Robert Mueller arrives for the presidential inauguration on the West Front of the U.S. Capitol January 21, 2013 in Washington, DC.

Robert Mueller and his wife have two daughters, according to his FBI biography.

One of their daughters was born with Spina Bifida. At one point in his lengthy career, Mueller moved to Boston to work in the U.S. Attorney’s office.

“Friends say that part of the lure of Boston for Mueller was that he had a daughter with spina bifida and could get her good treatment at Children’s Hospital Boston,” reports The Washingtonian.

September 11, 2001 changed the family’s lives, according to the Threat Matrix book. The couple were living in a Georgetown townhouse but “for the next ten years, they never ventured out into public alone,” the book reports.

While in Washington, they both had health scares – Mueller had prostate cancer surgery and his wife “twice underwent treatment for cancer,” the book says. Mueller bought a grill and “offered to take over the cooking while she recovered,” the book says.

The Threat Matrix book describes Mueller’s devotion to his wife, and how important their routine is to him. When Mueller “traveled overseas, he almost always left on a Sunday and returned by Friday in time to take Ann out to dinner,” the book says.

In San Francisco, the couple enjoyed a period that “was perhaps the happiest of their lives,” the book says. On Friday night “Ann and the girls would pick him up” after Mueller hung out with co-workers. One year, his daughter Cynthia “made him a model” of a bar and grill where he hung out out of popsicle sticks for Christmas, according to the book.

3. Ann Mueller Once Admonished Her Husband for Working His Staff too Hard

According to a profile of Mueller in the Washingtonian, Robert Mueller, as FBI director, “has a decision-making style reminiscent of his training as a prosecutor, executed with the authority of a Marine platoon leader.”

Robert Mueller led a rifle platoon of the Third Marine Division in Vietnam. “He is the recipient of the Bronze Star, two Navy Commendation Medals, the Purple Heart, and the Vietnamese Cross of Gallantry,” his FBI bio says.

At one point, his wife “had been warning him that he was working his staff too hard,” reports The Washingtonian. The magazine recalls that Robert Mueller responded by calling his counsel, Chuck Rosenberg.

“How are you doing?” Mueller asked, according to The Washingtonian, and Rosenberg responded, “Fine. What can I get you, boss?” Mueller responded “nothing,” and ended the conversation. The point of the call? “He could tell his wife he had checked in on his staff,” reports The Washingtonian.

4. Robert Mueller Has Referred to His Wife as a Saint

“My wife is a true saint,” Robert Mueller said of Ann in a University of Virginia Law School profile.

He said the couple has more freedom now.

“And my kids are grown up and away,” he said in the profile. “But it has affected us in what we do and the freedom we have to move around. But by the same token, it becomes part of the job and it will always be here. And you do it and hopefully down the road you return to anonymity.”

5. The Muellers Are Grandparents & His Wife Once Banned Robert Mueller From Using Internet Banking 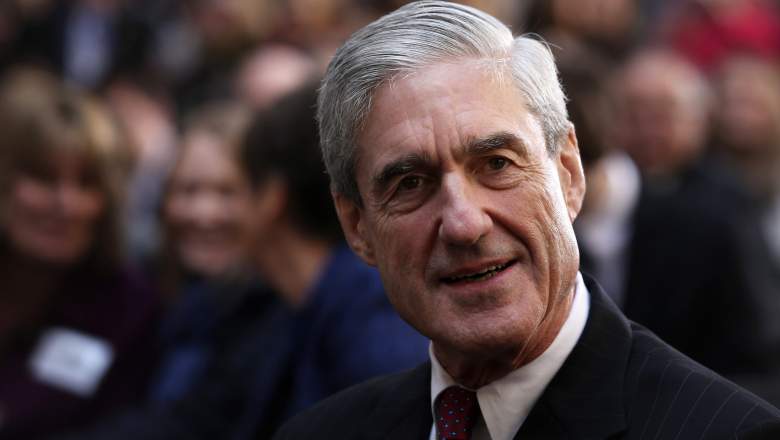 It’s not every day that you read the headline, “Wife ‘bans’ FBI director from online banking.”

However, that’s what the Sydney Morning Herald reported of Mueller’s wife in 2009. Mueller “stopped using internet banking on his wife’s orders after nearly falling prey to an email phishing scam,” the newspaper reported.

After almost falling for the scam, Mueller recalled, “After changing our passwords, I tried to pass the incident off to my wife … as a teachable moment.” However, Ann Mueller replied, according to the newspaper: “Well, it is not my teachable moment. However, it is our money. No more internet banking for you.”

At his 2001 confirmation hearing, Mueller introduced his family in the room, saying, “To my left is my daughter, Melissa; my wife, Ann; next to her is my daughter, Cynthia, holding Robert Charles; and next to Robert Charles, glaring at me, is my granddaughter, Campbell, with her father, Chris Donley; and two friends to my left, another Campbell, and Carolyn Howe, good enough to help us with the young ones today.”