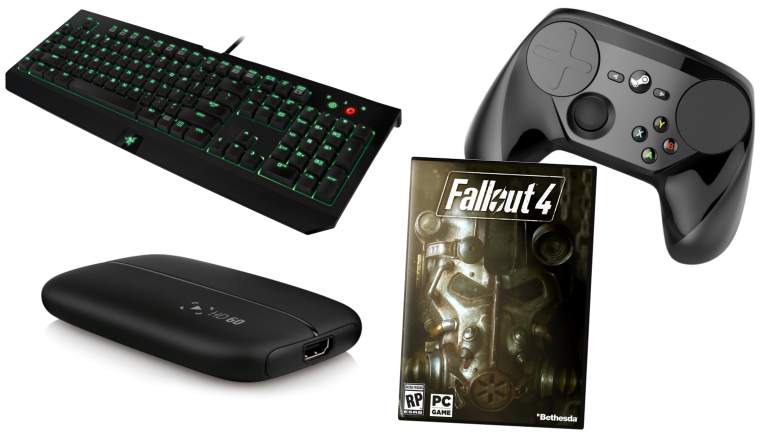 Finding a gift for the gamer in your life is always easy, especially given the rate at which new blockbuster titles are released and the ever-growing list of awesome peripherals available. Suffice to say, there is no shortage of wonderful video games and other gifts out there for your favorite gamer. Check out some of our favorites below. 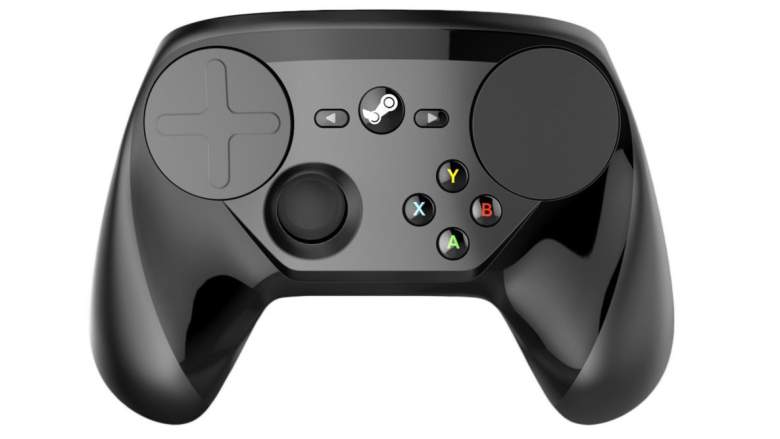 Do you know a PC gamer who loves Steam? This is the perfect gift for them. This controller was specially designed for use with Steam, and is considered one of the best-designed controllers out there. It includes luxuries such as dual trackpads, HD haptic feedback, dual-stage triggers, back grip buttons, and fully-customizable control schemes. Snag one of these before they’re gone!

Dealing with a console gamer? Most people will appreciate having an extra PlayStation 4 or XBox One controller, especially if they play local multiplayer often. Just make sure they don’t already have a full set of them first. 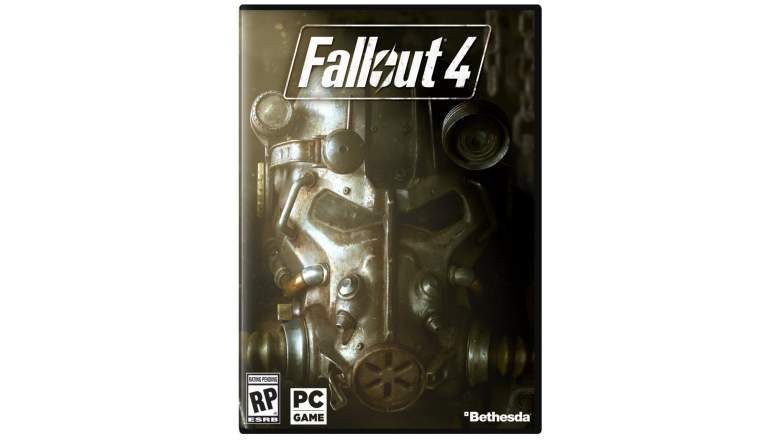 This one’s painfully obvious, but the gift gamers most like to receive is, of course, games. And while your favorite gamer might already have Game of the Year titles like The Witcher 3: Wild Hunt and Metal Gear Solid V: The Phantom Pain, Fallout 4 appeared as sort of a sleeper title due to some fatal glitches at launch (that have since been fixed with a patch).

What also makes this a great pick is the fact that it’s available for the three major consoles, including PC, XBox One, and PlayStation 4. Do they already have Fallout 4? Ask them if they have the Season Pass, which will guarantee them access to DLC content as it comes out. 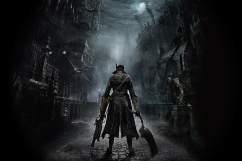 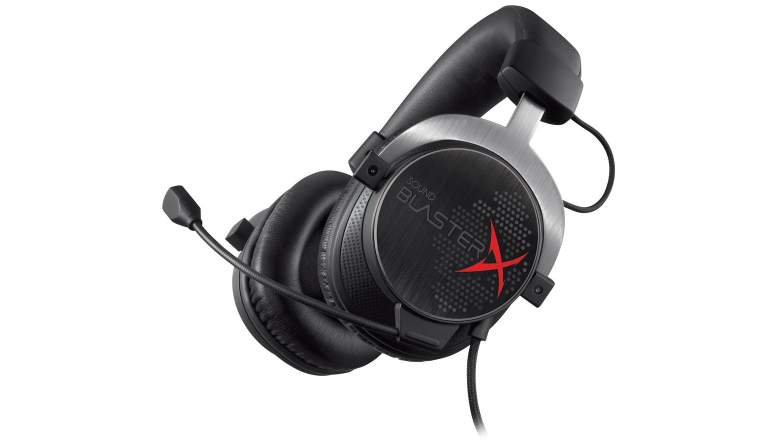 If you know someone who regularly plays online games without a headset, then this will be the most useful gift you can offer, communication doesn’t get much easier than a microphone headset. The Creative Sound BlasterX H5 takes gaming headsets to the next level, by pairing them with a pair of hi-fi headphones with a warm signature sound perfect for a visceral combat experience.

The 50mm cans in the H5 deliver a serious wallop of sound, and with a tight frequency response of 20Hz-20kHz, captures lows and highs at the very limit of human hearing. The mid-low frequencies are definitely boosted, but it gives music a great low-end and game audio an atmospheric depth.

The detachable noise reduction microphone has just the right sensitivity, and picks up sound easily no matter how it is articulated. Other luxuries like leatherette memory foam ear cushions and inline controls with BLANK make this a high quality pick for players of any skill level. And since the H5 is compatible with PC, XBox One, and PS4 out of the box, it’s a solid pick regardless of preferred console as well. 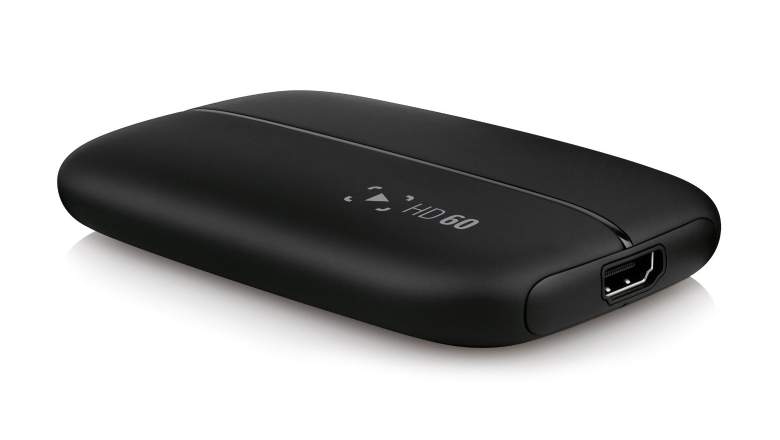 Though a PC gamer is able to capture gameplay footage with ease, your console gamer will greatly appreciate having the same luxury with the Elgato game capture card. This simple to use device captures Xbox or PlayStation gameplay with an HDMI cable, and stores it on your PC in 1080p quality at 60 fps. The HD60 offers awesome features like Flashback Recording, which allows you to record content retroactively, and even built-in live streaming and live commentary features.

If you know a gamer with serious skill, a capture card can be their ticket to the recognition they’ve been after. And with many entertaining streamers making income playing on streaming services like Twitch and YouTube, it may even become something that they can take even more seriously than you thought. 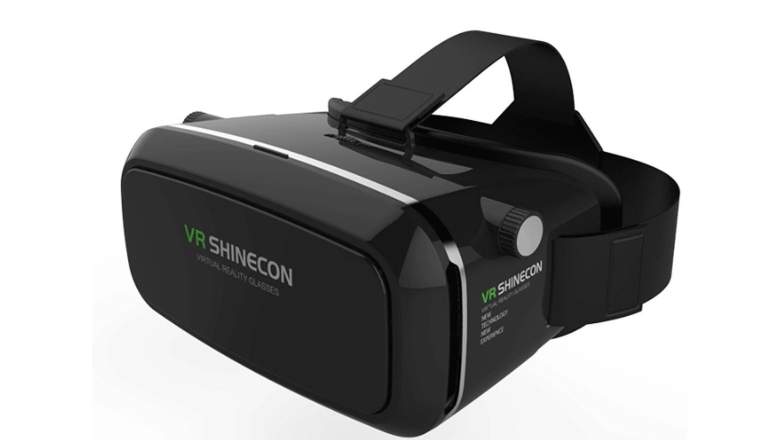 Right now, most gamers are dying to get a taste of the next wave of gaming, which will likely incorporate VR headsets in many revolutionary new ways. If you know someone who is interested in VR technology, they are in luck, because headsets like the Elegiant VR Shinecon headset are available at a fraction of the price of the full-release products that will be seen over the next few years.

How is this available for so cheap? The VR Shinecon incorporates the HD screen and graphical processing power of your smartphone to render immersive 3D entertainment without its own dedicated graphical processor. Even Samsung has incorporated this technology with their Samsung Gear VR, though it only works with the newest Galaxy smartphones. The VR Shinecon headset works with either Android or iOS phones, offering a proprietary app for either, though I preferred to just use the Google Cardboard app with mine as I had an easier time figuring it out.

As far as mobile-powered VR headsets go, true gamers may need to upgrade to one with a button to play head-tracking games, but for media enthusiasts who want to enjoy the power of 3D on a budget, the VR Shinecon is an awesome option. 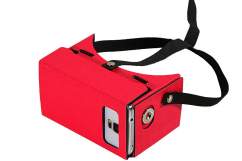 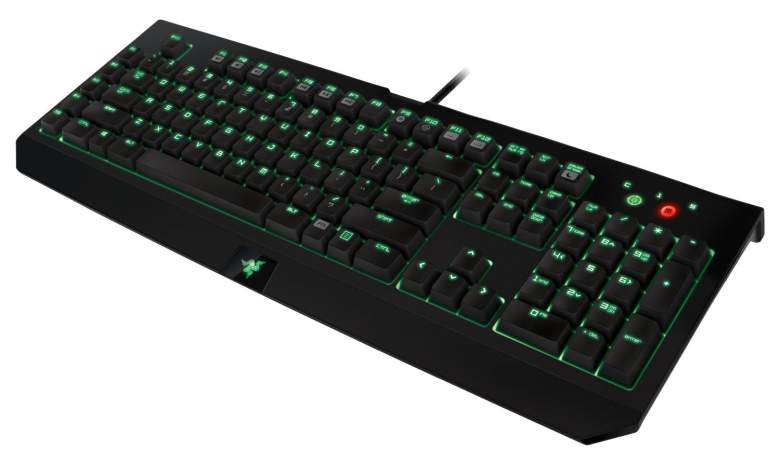 For a PC gamer, a keyboard is their most important tool, which is why many PC gamers opt for fast-responding mechanical keyboards. What makes mechanical keyboards different from a normal keyboard besides the fancy name? Each key on a mechanical keyboard has an analog switch behind it rather than relying on a digital interface. This provides a tactile feel that helps gamers perform more actions with less travel needed by each finger.

The Razer BlackWidow is a particularly good mechanical keyboard option, as it offers fully programmable keys in addition to 5 dedicated gaming keys with on-the-fly macro recording. This light-up keyboard looks and sounds awesome, offering a satisfying click for each keystroke, and encouraging faster twitch reflexes. These keyboards can approach the volume of a typewriter, so choose wisely between the clicky and stealth versions of the various BlackWidow models.

Gaming is a hobby that was once confined to one’s house, but now, gamers can play anywhere anytime with relative ease thanks to smartphones and laptops. The laptop is the more capable of the two options, as laptops of fairly average specs like this Special Star Wars edition of the 15-an050nr pack enough power to play games like Minecraft, League of Legends, and Counter Strike: Global Offensive.

To be specific, this 15.6-inch HP laptop has an i5-6200U processor, 6 GB of RAM, and a 1 TB HDD for storage. It comes with Windows 10, which has shown great compatibility with gaming titles from many different eras. If you are craving more power yet, the i7 touch-screen version with 12 GB RAM is about twice the price, but well worth the extra expense to play everything at maximum graphical settings. 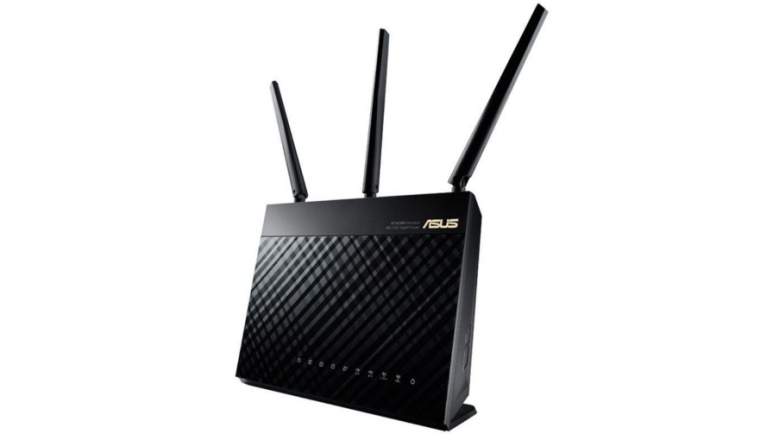 Anyone who games online knows how frustrating it can be lag out at an important moment, or to lose connection altogether. That’s why a new router like the ASUS RT-AC68U is a great gift for any gamers who are into competitive online play. This router offers a robust Dual-Band connection (1300Mbps over 5GHz + 600Mbps over 2.4GHz), giving one the flexibility to do basic web browsing without interrupting someone else’s game streaming on the same network.

The included ASUS software offers an easy guided setup, and the unit itself has fine details like being able to turn off the LEDs for minimal distraction at night. Just keep in mind two things. This is a Cable modem, so ensure that this is compatible with your service before springing on a new router, and someone has to know how to set it up.

Everyone loves getting a new screen or monitor to mess around with, but this year many are going beyond the screen and opting for a projector to complete their home theater experience. The BenQ HT1075 is a great option to do so, as it offers 1080p visuals, a 10,000:1 contrast ratio, and a picture size of up to 22.5 feet.

This projector is made even more convenient with its dual HDMI connections, built-in speakers, and a lamp Life of up to 3,500 hours. All you need is the wall to display it on, and you are ready to enjoy a brand new screen anywhere you want it. 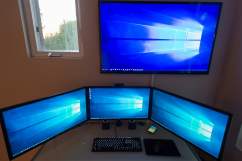 Obviously any serious gamer will spend most of their time playing on a PC or console, but the truly habitual gamers tend to also keep their mind busy on the fly with mobile gaming. If the special gamer in your life has discovered the joy of mobile gaming (SNES emulator anybody?), the mobile gaming controller will make a fantastic stocking stuffer.

This battery-powered Bluetooth peripheral does not detract from your phone’s battery life, but will greatly enhance mobile gaming by giving you an ergonomic shape to grab ahold of when you are gaming. The controller has a kickstand that will hold up even the largest phones on the market, and a classic controller scheme conducive to playing countless emulated titles from generations past.

Read More
Gift Guide, Gifts, Shopping, Video Games
wpDiscuz
0
0
Would love your thoughts, please comment.x
()
x
| Reply
Give your favorite gamer the upper edge with one of these top gift options for gamers of all type.