Ever since it was revealed that Fortnite Season 4 would have a Marvel theme that would bring a bunch of special skins to the game, players got overly hyped up for Venom.

Spider-Man’s villain turned friend (sort of) has already been confirmed by leakers in the past, but they have now reconfirmed him and even released some previously unknown details.

As you know, there have been some bigger Fortnite skins in terms of size that have come into the game, with Brutus and Mr. Meowscles being two of the most recent ones.

Following that recent trend, it appears that when the Venom skin comes to Fortnite, it will also have a larger model, similar to the two of those skins.

Venom Will Be Huge

Venom is confirmed to be a skin and its supposed to be large like brutus.

Not only does Fortnite leaker HYPEX confirm that Venom is once again coming to the game, but he also says the character will have a larger than usual model, meaning he’ll be the same size as Brutus.

For many people, this isn’t a deal breaker, but if you’re trying to get any edge you can over your opponents, then using a big skin isn’t the way to do that. 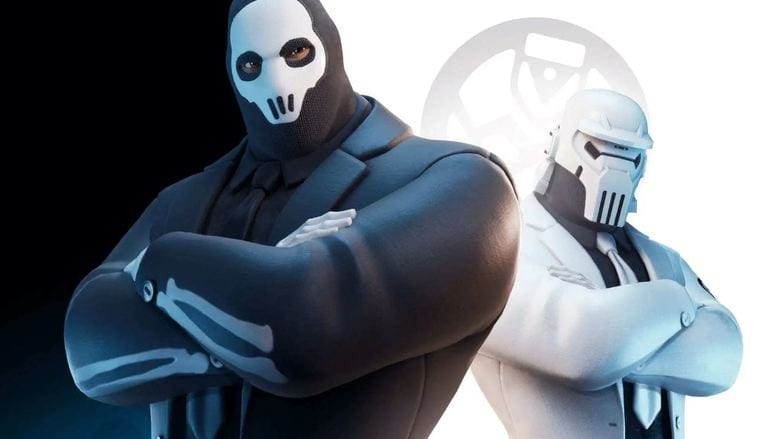 Epic GamesVenom will be a big boy.

If you’re somebody who just likes how a skin looks, then this won’t really affect you a whole lot and you probably have numerous other skins to choose from if you’re in a competitive mindset.

The leaker does also mention there are two more unreleased skins in the files, and these could potentially be Ghost Rider and Captain Marvel.

When Does It Come Out?

We still don’t have a definitive release date for this skin, but it does seem very likely that it’ll be coming now.

Enough details have come out by now that does indicate the skin is real, but we are still waiting on some of the important details such as when it comes out, what it’ll cost, and what it’ll actually look like.

Venom is a very popular character and even if it’s a bit larger than the other skins in the game, we imagine it’ll still sell very well. We’ll keep you posted on any more information regarding the future of this skin.

READ NEXT: Fortnite Season 4 Could Be Extended Into December

Loading more stories
wpDiscuz
0
0
Would love your thoughts, please comment.x
()
x
| Reply
Venom has been confirmed by leakers, but his Fortnite skin will look different than usual.