A review code for The Medium was provided by the publisher.

The technical prowess put on display by the newest duo of next-gen consoles has been enlightening to watch thus far. The PS5’s DualSense controller and faster loading times have proved incredibly beneficial to its player ecosystem, while the Xbox Series X|S has captured tons of interest thanks to its Quick Resume feature and comparable loading times to its hardware competition.

There’s still a lack of true next-gen experiences to enjoy these days, however – most of the titles that are available on the latest gaming powerhouses can also be found on last-gen machines. Bloober Team has decided to buck that current trend by producing a project that can only reach its full potential on the newest generation of Xbox hardware. However, you may be sad to hear that the development studio’s latest game is far from a must-play experience. The Medium showcases cool ideas from time to time, but its moment-to-moment gameplay is a lot more monotonous than exuberant. 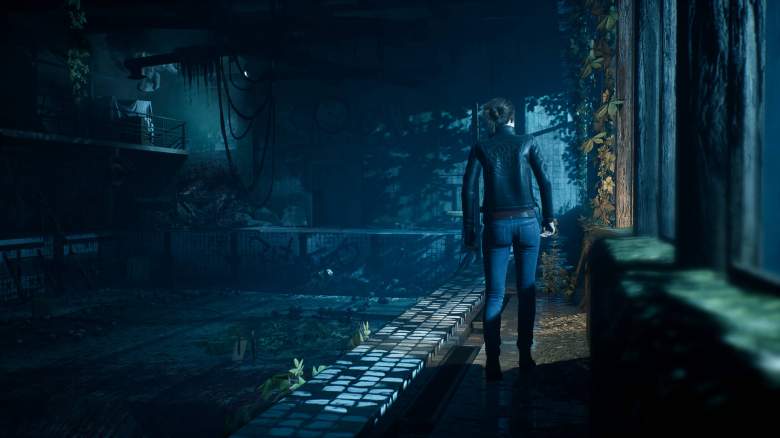 At the heart of this psychological horror romp is a woman named Marianne. Her extraordinary powers as a medium gift (curses?) her with the capacity to interact with spirits and travel to the twisted realm they all inhabit. Marriane finds herself getting caught in the middle of an unsolved case that involves murder, torture, sadness, and madness. There are interesting developments thrown into the game’s dark plot, such as the introduction of a curious individual that harbors supernatural powers of their own. The story being told is engrossing to the point where it pushes you further along to see how it ultimately unfolds, at least. The voice acting is solid enough and does a commendable job of giving The Medium’s bigger moments more levity as well.

The Medium adopts the control method that retro Resident Evil and Silent Hill games are quite known for. However, that’s not a compliment whatsoever. The stiff character movements and fixed camera angles make traversing feel more awkward than fluid – watching this game in motion makes it appear as if it could have easily been achieved on the Xbox One instead of the Xbox Series X|S hardware it was designed for. On a visual front, The Medium presents dark & gloomy environments in the real realm and a creepy & macabre world within the spirit realm. Both locales do their job of bringing Bloober Team’s chosen art style to life, but they don’t look next-gen enough to feel like they could only exist via the power of the Xbox Series X|S. The unfortunate presence of graphical glitches, such as slow loading textures and random bouts of sparkling circles appearing onscreen, hamper The Medium’s visual presentation even more. 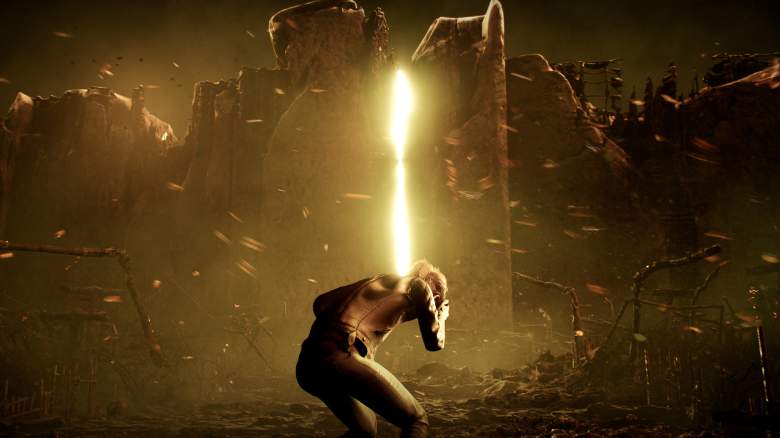 At the heart of The Medium’s gameplay mechanics is a unique gimmick that allows Marriane to exist in the real and spirit planes simultaneously. When it’s time to push forward during these situations, there’s some fun to be had. Maneuvering through both realms while spotting the key differences between them and trying to solve puzzles that affect either one provides bouts of active involvement that are worth getting through. Survival horror fans will be let down by the lack of combat in this game, however – you should prepare yourself for a whole lot of chasing and hide & seek sequences instead of direct enemy confrontations. Using Marianne’s powers to simply flash an enemy into letting her go just doesn’t feel as exciting as blasting evil demons in the face with those same powers. Sadly, you don’t get the chance to perform that aforementioned action at all. 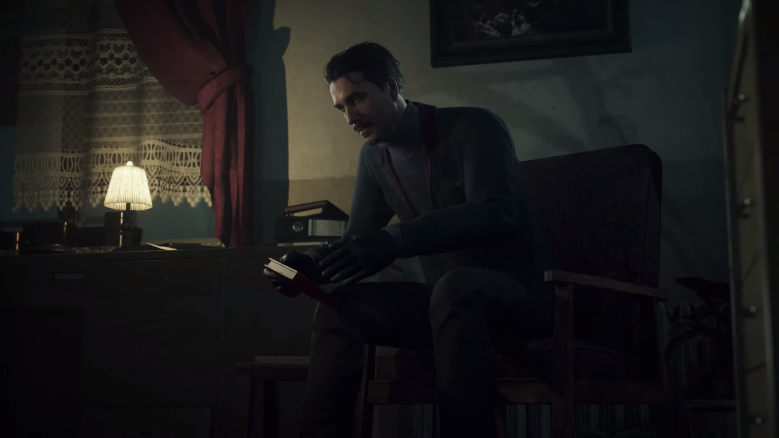 You’ll spend the majority of your time moving from place to place as you investigate your surroundings, look at random objects to piece together the story, and solve simple brain teasers. While there are tense moments thrown in from time to time to spice things up a bit, you’ll regularly find yourself performing humdrum tasks. There simply aren’t enough truly interesting gameplay moments to speak of here – using your spirit powers to trudge through a hallway full of moths or being forced to cut through yet another slab of decayed skin with your razor blade are examples of The Medium’s tedious structure. When a seemingly unstoppable spirit menace pops up from time to time, The Medium actually shines. And when it comes time to hop back and forth between both realms, a slight dosage of excitement enters your veins. But those highs are much too infrequent and the lows are far too prevalent to ignore. 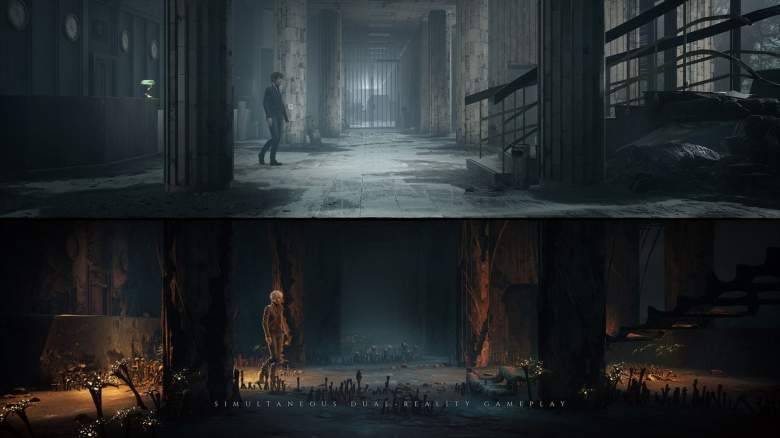 Bloober Team put forth a clever concept in The Medium that’s cool in theory, but far too mundane in execution. The story being told is intriguing enough to see through to the very end and the incorporation of dual realm exploring is pretty cool. Playing The Medium is just too much of a slog, however.

The control scheme from a bygone era, last-gen character animations, stodgy moment-to-moment gameplay, and unimpressive graphics bring The Medium down to disappointing levels of mediocrity. As one of the few games that can only be experienced on the Xbox Series X|S, The Medium fails in trying to impress as a true next-gen game. The Medium sadly joins Blair Witch as another disappointing effort from Bloober Team.