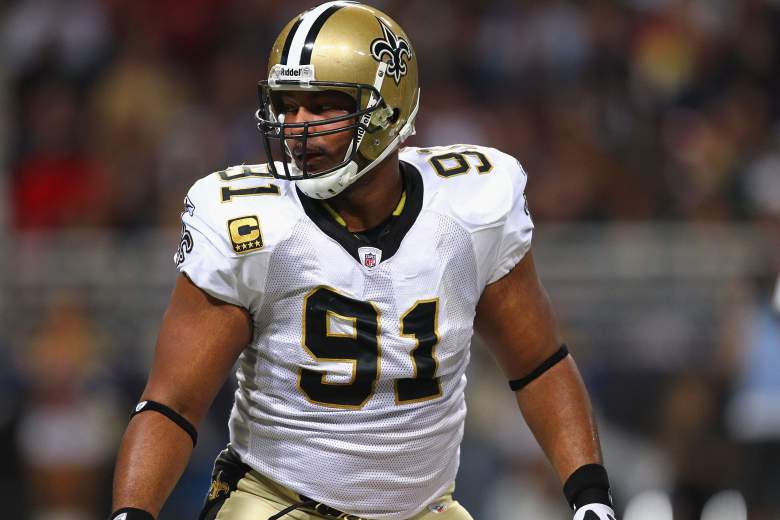 Will Smith, formerly #91 of the New Orleans Saints, was tragically killed today. (Getty)

“RIP Will Smith” is trending on Twitter, causing many to wonder if the famous actor Will Smith has died. The actor is fine, but a former Saints football player by the same name was tragically shot and killed on Saturday night.

Will Smith, formerly a defensive end for the New Orleans Saints, was shot and killed late Saturday night in New Orleans, police told the Times-Picayune. A woman with him, whom some witnesses said was his wife Racquel, was shot in the leg. The shooting took place around 11:29 p.m. near Sophie Wright and Felicity streets, according to the Times-Picayune.

One staff photographer from NOLA.com tweeted a photo from the scene:

A witness said she heard six to eight gunshots. Smith was found unconscious over the steering wheel in a silver SUV, according to NOLA. The woman was taken to the hospital.

Fox 8 is reporting that Smith died of a road rage incident and the suspect is in custody.

Smith shared this photo on Instagram earlier in the day, enjoying his time in the French Quarter:

Smith had 13 sacks in 2009, which ended in the franchise’s only Super Bowl championship.

To learn more about what happened, please see these stories: 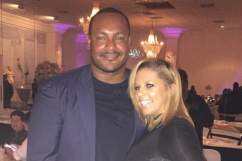 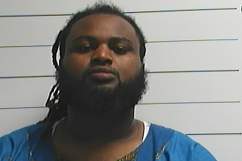 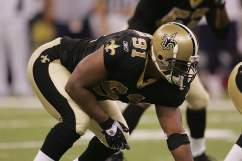 Read More
Breaking News
Follow Heavy ↓
Did Will Smith pass away? Why is RIP Will Smith trending? The actor is fine, but a former Saints football player was tragically killed. Find out the details.