In September 2012, Faith Hedgepeth was brutally murdered in her off-campus, UNC Chapel Hill apartment. She had gone dancing with her roommate, Karena Rosario, earlier that night. Both girls arrived home safety, and a couple hours later, Rosario left to spend her night elsewhere. The following morning, she found Faith’s lifeless body, half-naked and covered in blood.

Here’s what you need to know about Karena Rosario, Faith’s roommate.

1. She Felt Sick From Drinking Too Much the Night of the Murder

On the night of the murder, Karena and Faith were studying at UNC’s Davis Library. They left around midnight to go home to a complex called ‘The View’, where they shared a second-floor apartment.

Around 12:30 am, Faith and Karena headed out for a night of dancing at a local hangout called Thrill. According to ABC News, video evidence shows the girls leaving the club at 2:06 am. Karena had told Faith she had a stomach ache and felt sick from drinking a bit too much, which incited their exit.

2. She Left to Sleep at a Male Friend’s House the Night Faith Was Killed 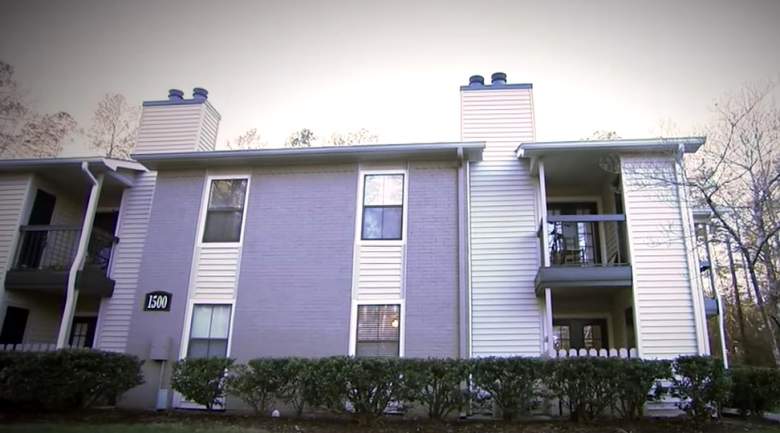 Around 3 am, Karena and Faith returned home from the club. A neighbor who lived below the girls reportedly heard them come in. She told ABC News, “The police asked me, ‘What did they sound like?’ And I said, ‘Thumps.’ I said, ‘They sounded like it could have been a heavy book bag being dropped. It could have been an end table being turned over…'”

Around 3:40 am, both girls tried to contact a boy named Brandon Edwards– Hedgepeth sent him a text, and Rosario’s phone records prove she called him around the same time. When Edwards didn’t respond, Rosario contacted UNC soccer player Jordan McCrary. Chapel Hill Police Lt. Celisa Lehew said of McCrary, “I would say he was — somebody that [Rosario] had a relationship with.”

At roughly 4:25 am, Rosario left the apartment and hopped into McCrary’s car to head back to his place. The front door was left unlocked.

At 11 am the following morning– September 7, 2012– Karena asked her friend Marisol Rangel to give her a ride home. She had tried to call Hedgepeth, but there was no answer. When they arrived at the apartment, they reportedly called out Faith’s name, but no one responded.

They then found Hedgepeth’s lifeless body in her bedroom. Lt. Lehew said, “…Faith was found deceased, partially nude … There was a lot of blood in the bedroom, and she had suffered what appeared to be severe head trauma. Faith was wrapped, partially, in a comforter that had been located on the bed. There was some blood splatter throughout the bedroom as well as where the pillow might be.”

4. One of Her Ex-Boyfriends Was a Person of Interest

Two months before the murder, Karena’s then-boyfriend, Eriq Takoy Jones, became violent with her– Karena had multiple bruises and marks on her body that were thought to have been inflicted by Jones. He even kicked down two doors in the girls’ apartment, at which point Faith drove Karena to the Durham County Courthouse to get a restraining order against him.

According to Crime Watch Daily, he posted a suspicious message on his Facebook shortly before Faith’s murder. It read, “Dear Lord. Forgive me for all of my sins and the sins I may commit today. Protect me from the girls who don’t deserve me and the ones who wish me dead today.”

The day after Hedgepeth’s body was found, someone reportedly called the Chapel Hill police, identifying themselves as one of Faith’s former roommates. This person said that Faith had told her Eriq would kill her if he and Karena didn’t get back together.

Police tested Eriq’s DNA and he was cleared.

5. She Was Never Charged With Any Wrongdoing

When Crime Watch Daily investigated the case, they tried to contact Karena and Jones. Neither were charged with any wrongdoing, but Faith’s family believes that the two may have some answers as to what happened to Faith that night.

Karena did not respond to the investigators multiple requests for an interview. Jones, on the other hand, replied with a Facebook message that read, “Honestly, I don’t want nothing to do with that and I don’t need that kind of attention while I’m in grad school. My lawyer doesn’t think it’s a good idea, and wants your contact information.” 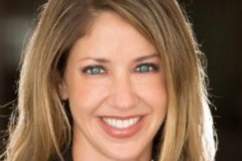 Loading more stories
wpDiscuz
21
0
Would love your thoughts, please comment.x
()
x
| Reply
In September 2012, Karena Rosaria found her roommate, Faith Hedgepeth, murdered in their off-campus UNC apartment. To this day, Faith's killer has not been identified.