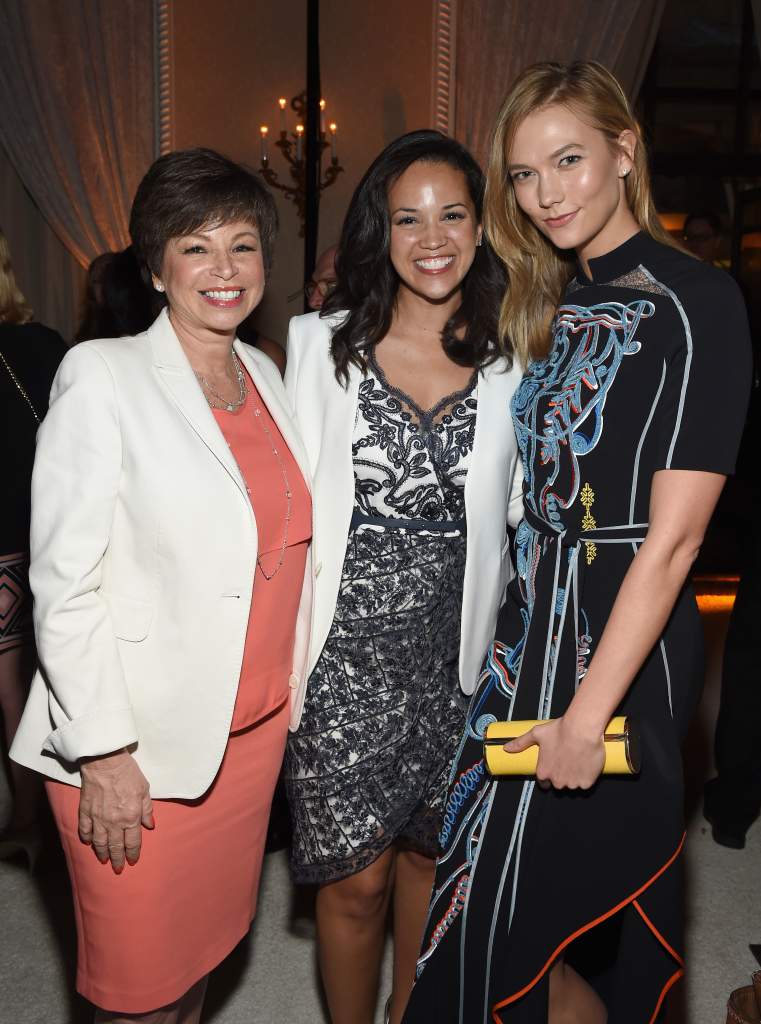 Laura Jarrett is assigned to cover the Justice Department and crime from Washington D.C. According to The New York Post, Jarrett is the daughter of Valerie Jarrett, considered Obama’s “closest adviser” and was hired with no experience in journalism.

Instead, Laura Jarrett was a defense attorney in Chicago before being hired by CNN to cover Washington D.C. issues. 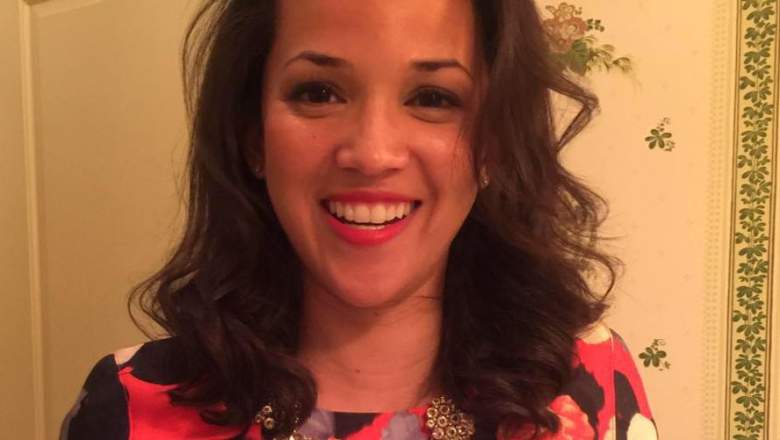 That’s what Jarrett’s Twitter profile claims. And, on Twitter, she has wasted no time, posting a series of stories about Donald Trump’s immigration deportation plans and Attorney General Jeff Sessions’ controversies. She frequently writes about immigration.

Some of her most recent tweets involve stories that are not positive for the Trump administration. For example, she tweeted a video of CNN interviewing her that CNN headlined “DHS report undercuts Trump rationale for #travelban — @LauraAJarrett has the details.”

She recently tweeted about Sessions’ recusal from any investigations into the presidential campaign on Russia and covered the president’s speech to Congress:

Private prison stocks up 100% since Trump's win https://t.co/sd5Hsa4sEr via @CNNMoney

She also covered the women’s march on Washington.

2. Laura Was Hired in 2016 to Work Out of the Washington D.C. Bureau & Is a Trial Attorney From Chicago

According to a CNN bio on Laura Jarrett, she was hired in September 2016 to work out of the network’s Washington D.C. bureau.

The CNN bio says that Jarrett “worked as a litigation attorney in Chicago” before joining CNN.

“In private practice, Jarrett focused on defending companies and individuals in government investigations brought by the Justice Department and Securities and Exchange Commission, as well as complex commercial litigation,” the biography reports. “Jarrett also devoted significant time to pro bono cases, including the representation of a sex trafficking victim who successfully used a new Illinois law to expunge her past convictions.”

That time when you talk about the Constitution with @wolfblitzer https://t.co/oGQOVDqE4o

The CNN bio says that, before practicing law, “Jarrett served as a judicial law clerk for the Honorable Rebecca Pallmeyer on the Northern District of Illinois and later for the Honorable Ann C. Williams on the Seventh Circuit Court of Appeals.”

The bio adds: “Jarrett attended Harvard Law School where she was Articles Selection co-chair, an Article Editor, and a Technical Editor for the Harvard Journal of Law and Gender, and published her own articles on the intersection of gender, violence, and the law. Upon graduating in 2010, Jarrett was admitted to practice law in both state and federal court in Illinois.”

According to The New York Post, “Laura married fellow Harvard Law grad Tony Balkissoon in 2012 at a Chicago ceremony attended by Obama, her mom’s boss.”

5. Valerie Jarrett Is So Close to the Obamas She Reportedly Moved Into Their House

"This is what a feminist looks like" -POTUS #StateOfWomen pic.twitter.com/0599YPEoRw

Valerie Jarrett is widely regarded as former President Obama’s closest adviser. She was “part of Mr. Obama’s inner circle at the White House from the start of his presidency,” The Washington Times reported.

Valerie Jarrett was born in Shiraz, Iran, to American parents, and moved to London when she was 5 before moving to Chicago. Her father ran a hospital in Iran before moving to London, and Jarrett grew up speaking Persian, in addition to English.

She met the Obamas in the early 1990s when she was working in Chicago politics. A lawyer like her daughter, Valerie Jarrett worked for Chicago Mayors Harold Washington and Richard Daley. In 1991, Jarrett hired Michelle Robinson, who was then engaged to Barack Obama. Back in 2008, Michelle Obama spoke to The New York Times about how she sees Jarrett, saying, “I can count on someone like Valerie to take my hand and say, ‘You need to think about these three things.’ Like a mom, a big sister, I trust her implicitly.”

She moved to work at the White House when Obama became president as a senior adviser. Last summer, Valerie discussed “her role as a single mother and her close relationship with her daughter are just as important to defining her identity,” according to The Huffington Post. Valerie “added that seeing her daughter’s face every evening helped ground her” and discussed how they watched Seinfeld together every night.

Fox News Insider reported on a UK Daily Mail contention that “President Barack Obama’s former top White House adviser Valerie Jarrett is moving in with him and will help with an ‘insurgency’ against President Donald Trump,” but that report is not confirmed. The Obamas have a new home in Washington D.C.