Perquita Burgess claims former Bill O’Reilly sexually harassed her and once called her “hot chocolate” when she worked a Fox News briefly. Burgess previously kept her name out of the media, but later came forward in an interview on The View on April 20.

Burgess first came forward on April 18, but attorney Lisa Bloom did not reveal her name. A day later, O’Reilly was fired by Fox News. After hearing that news, Burgess “felt triumphant,” she told The View.

Here’s what you need to know about Burgess.

1. Burgess Said She ‘Felt Triumphant’ When O’Reilly Was Fired 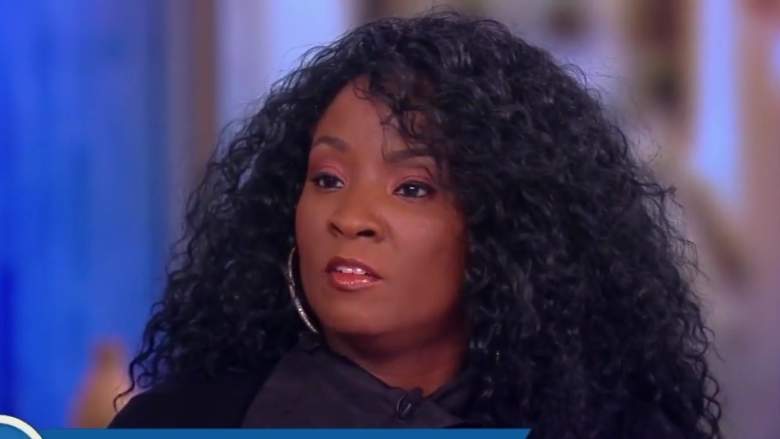 After hearing the news that O’Reilly was fired by Fox News, Burgess said she felt “triumphant.”

“I felt triumphant” when O’Reilly was fired, she told The View. “Very cathartic.”

2. Burgess Says O’Reilly Called Her ‘Hot Chocolate’ & Leered at Her

Before Burgess appeared on The View, Bloom told The Hollywood Reporter that O’Reilly “would never talk to [Burgess], not even hello, except to grunt at her like a wild boar. He would leer at her. He would always do this when no one else was around and she was scared.”

Burgess further explained to The View that she had a temporary job at Fox News when the alleged harassment happened. She said she was working for someone who worked for O’Reilly. Everything was fine at first, but a week and a half after working there, it began, she claims. Burgess said he would always walk by her desk to make a “grunting” noise.

At first, she didn’t think of it, but she said that she realized that he would always make that noise whenever he walked by her desk and they were alone. Since he never said anything to her other than making that grunting noise, she thought it was embarrassing. At some point, she decided to stop looking at him.

Three to four weeks after she was hired, they were on the elevator alone. She says he let her off the elevator first. As he was walking in front of her, he said, “Looking good there, girl,” which was the first time he spoke to her. She claimed that every time he walked by her, she could feel him looking at her cleavage and “leering” at her. Burgess said O’Reilly had no reason to be near her desk. She called it “street harassment at the office.”

As for the “hot chocolate” remark, she said that happened when she was eating lunch outside one day. Burgess claims O’Reilly saw her and said, “Hey, hot chocolate,” as he walked past her without looking at her. She was “mortified,” she told The View and took it as a “very plantation-al remark.”

Burgess said she never notified Fox about the alleged harassment at the time it happened because she was not a full-time employee at the network. However, she did write about it on social media in 2010 and 2014. She also told “friends and family members” about it.

She also said she didn’t even tell her temp agency because she didn’t want to ruin the company’s relationship with Fox “because they had a lot of people there.” 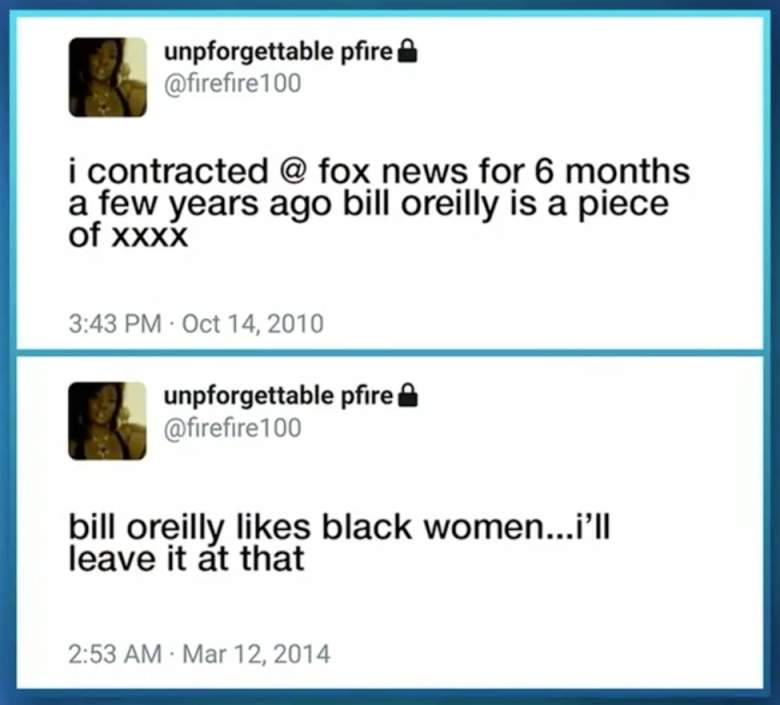 Although Burgess’ Twitter account is now private, she revealed to The View that she complained about O’Reilly on the social network. However, these posts were written years after her experience with O’Reilly, but also years before The New York Times uncovered that O’Reilly and Fox News reached settlements with five other women who accused him of sexual harassment.

“I contacted @ fox news for 6 months a few years ago bill oreilly is a piece of XXXX,” she wrote in October 2010.

Burgess’ Twitter profile includes a dead link to the site “WhoGonnaCheckMeBoo.com” and shows that she joined in April 2009. 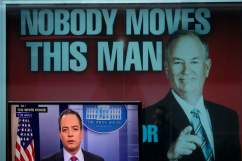 4. Burgess Is a Howard University Graduate 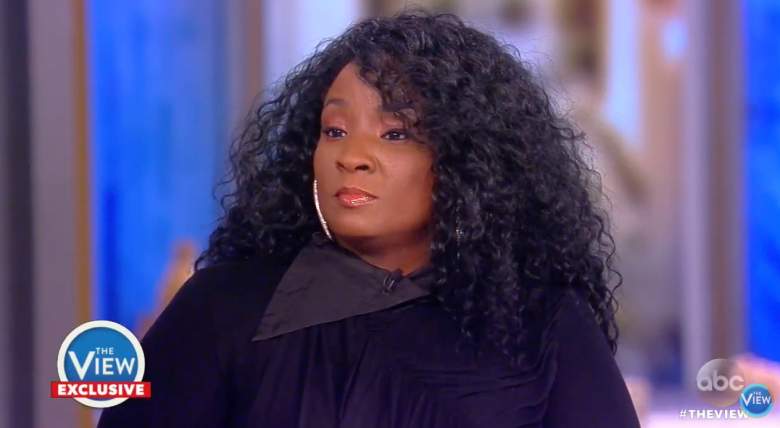 According to her LinkedIn page, Burgess is a Howard University graduate, earning her degree in 1992.

She only has a few positions listed on her LinkedIn profile. From 2008 to 2011, she was a Marketing Business coordinator at TIAA-CREF. From 2004 to 2008, she worked at Altria Corporate Services.

Burgess is also listed as a Howard University graduate on Alumnius.net. The site lists her skills as:

5. O’Reilly Denied Burgess’ Claims on April 18, Calling Them Part of an ‘Obviously Orchestrated Campaign’ Against Him 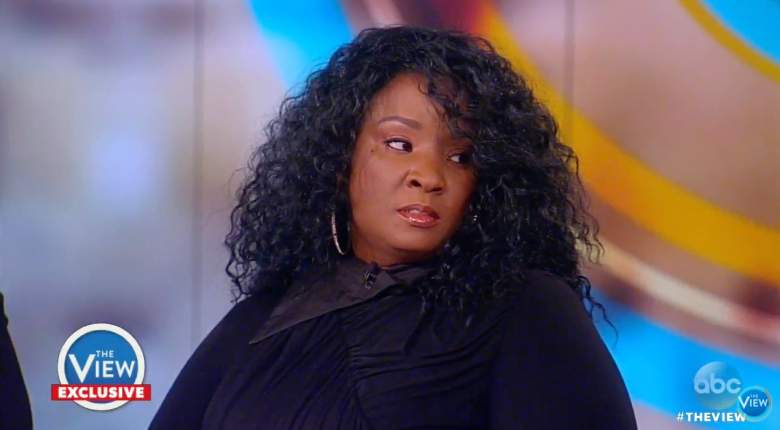 After Burgess’ claims were published by The Hollywood Reporter, O’Reilly quickly sent a statement to CNN through his attorney, Marc E. Kasowitz. He denied her claims, calling them part of a campaign against him.

“It is outrageous that an allegation from an anonymous person about something that purportedly happened a decade ago is being treated as fact, especially when there is an obviously orchestrated campaign by activists and lawyers to destroy Mr. O’Reilly and enrich themselves through publicity driven donations,” Kasowitz said.

Although O’Reilly has denied the claims of sexual harassment, The New York Times reported on April 1 that O’Reilly and Fox News reached settlements with five women that totaled $13 million, between 2002 and 2016.

After Fox News fired O’Reilly, O’Reilly said in a statement that the claims are “completely unfounded.”

“It is tremendously disheartening that we part ways due to completely unfounded claims. But that is the unfortunate reality many of us in the public eye must live with today,” O’Reilly said.

Sources told CNN that O’Reilly will receive a “staggering amount” of money from Fox News as he leaves the company. One source told CNN that the payout will be as much as $25 million.