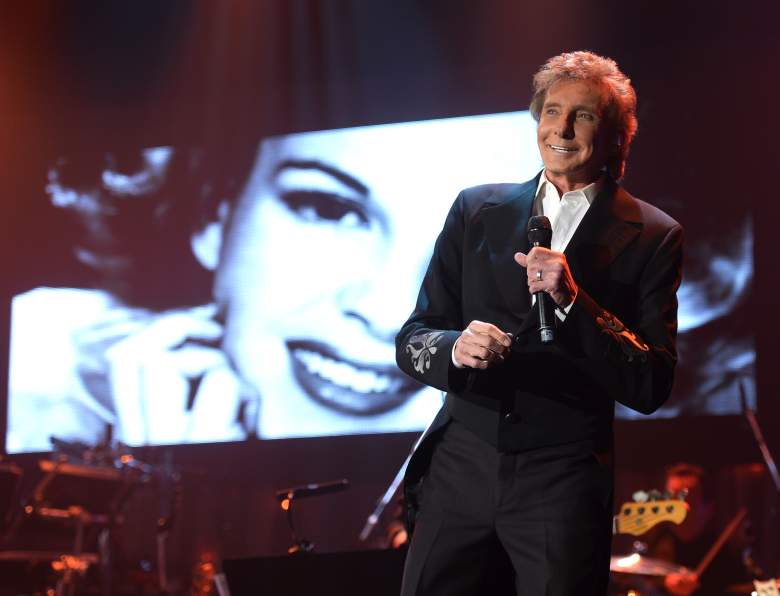 Even though he has now officially admitted to the world that he is gay, Barry Manilow has had some high-profile relationships with women.

Back in the 1970s, he was romantically linked with both Melissa Manchester and Lorna Luft, among other women.

But even before then, Manilow was married – to his high-school sweetheart Susan Deixler, who now lives a very private life as a nursing care manager in California.

1. Deixler Grew Up in Brooklyn, NY

No one person or material thing could ever come close to the feeling I get when the music is right. pic.twitter.com/3F1u4CtFZd

According to the book Barry Manilow: The Biography, Deixler was a popular, vivacious student, described as “outgoing and bubbly.” Her 1962 high school yearbook shows she was involved in a number of activities: president of the student government, as well as being in the biology squad, chemistry squad, bowling club, swimming club, and more.

She also wrote in the yearbook that her ambition was to study nursing at Miami University.

In addition, Deixler played the piano and sang in the school chorus.

2. She and Manilow Were High School Sweethearts 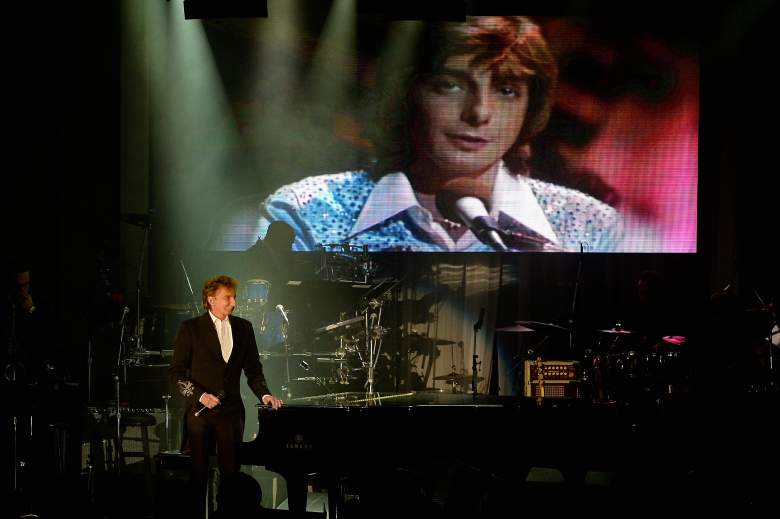 Manilow stands onstage as a video of a 40-year-old performance of “Mandy” is played at a pre-Grammy gala. (Getty)

She and Manilow started dating when Manilow was a high school senior and she was a junior.

According to Manilow’s biography, the two were very different in school – while Susan was outgoing, Manilow tended to stick with a few close friends.

Later, after graduating Manilow began attending City College of New York and the New York College of music, while, according to Manilow’s biography, she went to work as a secretary.

Soon, the young couple began talking about getting married, which surprised their classmates, who considered them to be too young, according to the biography.

In 1964, after their families ended up arguing over the cost of having a big wedding (her parents wanted one, his didn’t), the young couple decided to elope. They got married in judge’s chambers in City Hall during their lunch break before returning to work for the day.

Deixler’s parents weren’t happy about the civil ceremony and so the couple was married a second time by a rabbi, according to the book.

3. Their Marriage Lasted a Year

In his autobiography, Manilow said after a rabbi blessed their union, the two moved into an apartment in Greenwich Village, where Manilow pursued his music career.

He called Deixler “the perfect wife.”

Even so, he left her one year later to pursue what he called a “musical adventure.”

He told People Magazine that he wasn’t struggling with his sexuality back then.

“I was in love with Susan. I just was not ready for marriage … I was out making music every night, sowing my wild oats — I was too young. I wasn’t ready to settle down.”

She filed for the annulment in the fall of 1965, citing “fraud,” and it was finalized in early 1966, according to the biography.

4. She Has 2 Children and Works with Seniors

After the annulment was approved, Deixler never remarried.

But she did pursue that nursing goal, and since 2005 she has been a care manager for a Port Reyes, California organization that provides in-home care services for seniors. She also runs a swimming program for the organization, shown in the video above.

She has two grown children: a daughter, Pauline, who is a lawyer; and a son, Daniel, who is a builder and musician.

5. She Lives a Private Life

In 2015, when news of Manilow’s marriage to his manager Garry Kief first surfaced, Deixler told the Daily Mail;

“I wish him well. I’m happy for him. I’m glad that he’s found love and happiness … What happened between us, our relationship, is ancient history and I don’t want to dig back into ancient history. It’s 50 years ago. You have to remember that I’m not a celebrity. I have children, a life…all that was a long time ago.

“I’m a private person but I’m happy for him. I really am,” Deixler added. 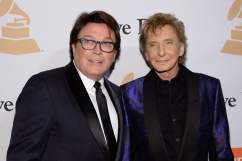 Read More
5 Fast Facts, Barry Manilow
Susan Deixler was Barry Manilow's high school sweetheart and his first wife. Their marriage lasted only a year and ended in an annulment.