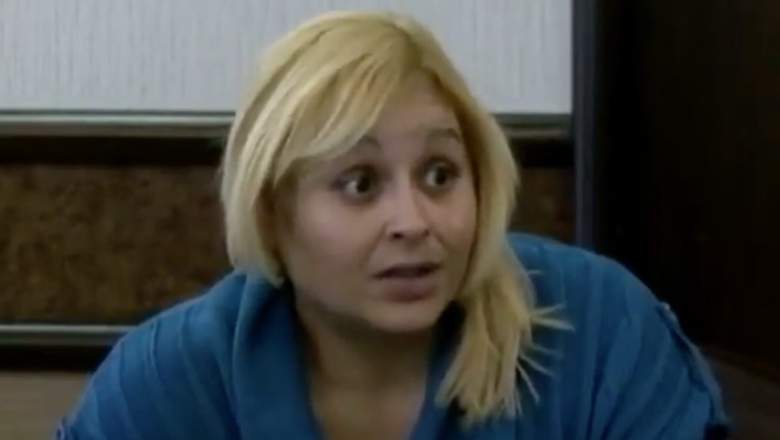 When Casey Anthony admitted to police that her daughter, Caylee, had been missing for 31 days, she said she was kidnapped by a woman named Zenaida Gonzalez.

Eventually, Anthony’s lawyers learned that this wasn’t the case, and the woman identified as Zenaida Gonzalez revealed that she had never met Casey Anthony, or any of her friends or family.

Tonight, ID’s new docuseries, Casey Anthony: An American Murder Mystery will investigate this lie, and the many others that Casey spun to police after her daughter went missing in 2008. Read on to learn more about Zenaida Gonzalez.

1. Casey Claimed Caylee Had Been Kidnapped by a Nanny Named Zenaida Fernandez-Gonzalez

After admitting that her daughter had been missing for 31 days, Casey said that she’d last seen Caylee with her nanny, Zenaida “Zanny” Fernandez-Gonzalez. Eventually, authorities determined that Zenaida Fernandez-Gonzalez did exist, but the woman had never met Casey Anthony or any of the Anthony’s.

In trial, Gonzalez testified that her life “had been horrible” since Casey named her as the woman responsible for kidnapping Caylee, according to the Christian Post. The outlet reported Gonzalez as saying, “It is not so much because they know my face; it is more or less because they know my name… And since they know my name, everywhere I go, they are insinuating that I did something wrong because my name is so much in the news.”

On September 24, 2008, Gonzalez filed a defamation lawsuit after Anthony accused her kidnapping her 2-year-old daughter.

In September 2015, a federal judge tossed out Gonzalez’s lawsuit against Anthony, saying that “Anthony’s statements about the baby sitter were not intended to hurt Gonzalez and weren’t malicious,” in the words of the Orlando Sentinel.

In his statement, Judge Rodney May wrote, “There is nothing in the statement (or in the entire hour-long conversation on July 25, 2008) to support [Gonzalez’s] allegations that [Anthony] intended to portray [her] as a child kidnapper and potentially a child killer, or that [Anthony] intended to subject [her] to heightened police and media scrutiny.” 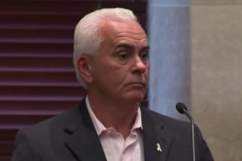 3. She Was Arrested on Charges of Credit Card Theft in 2016

Even after her involvement in Casey Anthony’s trial, Gonzalez continued to make headlines for a handful of incidents. According an article by the Orlando Sentinel, she was arrested in January 2016 after being accused of stealing a cancer patient’s credit card from a motel and spending $850 of illegal purchases. She was charged with theft of a credit card and grand theft, along with her partner in crime, Jonathan Acevedo.

Detectives told the ClickOrlando.com that while the cancer patient was in the hospital, his card was used at 7-Eleven, Home Depot, Walmart, RaceTrac and Sports Authority for $850 worth of purchases.

Gonzalez and Acevedo had been staying at the Star Motel, where the victim lived, when they took his card. Twis Lizasuain, of the Osceola County Sheriff’s Office, said, “They were using their own identities. They were just using the credit card the individual that they did not have permission to use.”

4. Zenaida Was Arrested on Charges of Selling Alcohol to Minor in 2012

In 2012, Gonzalez was also arrested on charges of serving alcohol to a minor. She was booked into the Orange County Jail, according to WFTV.

The report obtained by WFTV stated that Gonzalez sold four cans of Four Loko to an 18-year-old.

Zenaida was one of five people arrested, and was busted during an undercover operation at a Shell gas station. After the arrest, Division spokeswoman Sandi Poreda said in a statement, “This was a routine compliance check that our agents perform on a regular basis at the Department’s licensed establishment.” 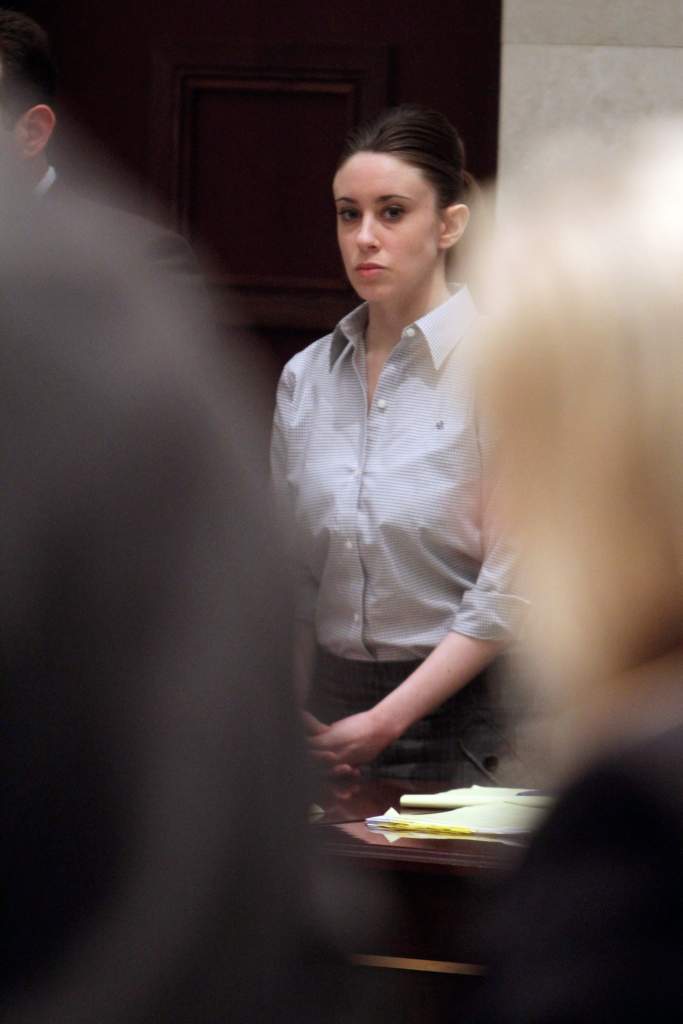 Casey Anthony tells Judge Belvin Perry she won’t testify in her own defense as her defense attorney Jose Baez said the defense has rested its case at the Orange County Courthouse on June 30, 2011 in Orlando, Florida. Anthony, 25, answered Perry’s questions briefly about her decision after the proceedings resumed after lunch. Anthony’s defense attorneys argued that she didn’t kill her two-year-old daughter Caylee, but that she accidentally drowned. (Photo by Red Huber-Pool/Getty Images)

“Anthony… clung to the lie about the babysitter, who she identified as Zenaida Fernandez-Gonzalez, for more than three years,” according to ABC,

It wasn’t until her murder trial that the prosecution was able to prove not only that the claim was a lie, but that other statements initially made by Anthony were also made up.

Anthony, for one thing, told police that she worked at Universal Studios. She didn’t admit this was a lie until she led police down a hallway on the Universal lot. Anthony also told police that she spoke to Caylee on July 15, 2008. According to ABC, Anthony told police, “She was excited to talk to me.” Caylee was later proven to be dead at that time. 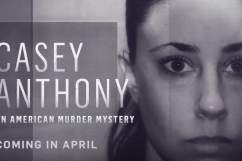 ‘Casey Anthony, An American Murder Mystery’: What Time & Channel Is It on?