Chynal Lindsey, 26, was a transgender woman whose body was found in a Lake near Dallas on June 1. Dallas Police Chief U. Reneé Hall confirmed Lindsey’s death on Monday, saying that they found “obvious signs of homicidal violence” on her body.

Lindsey’s death marks the second apparent homicide of a transgender woman in the Texas city in 2019; earlier this year, Muhlaysia Booker was found shot to death in South Dallas on May 18.

Anyone with information on Lindsey’s murder contact Detective Erica King at (214) 671-3684. Here’s what you need to know about Chynal Lindsey:

1. Lindsey’s Body Was Found in a Dallas Lake, Police Say

Lindsey’s body was found at approximately 5:45 p.m. on June 1 at White Rock Lake, police said in a conference on Monday. They did not specify the cause of death, but they did say, as stated above, that Lindsey’s body showed signs of an “obvious homicide.”

Lindsey’s death is the fourth incident of a transgender woman being murdered or attacked in the city since 2017, according to CBS Local. Additionally, Lindsey’s death and Booker’s death (she was fatally shot) are similar to two other unsolved cases in the area for one specific reason: they were all transgender women.

In the two other attacks, CBS Local reports, one transgender woman was killed and the other survived her attack.

2. Lindsey, 26, Was a Caregiver at Alpha Home Health Care

According to Lindsey’s Facebook, she was a care taker at Alpha Home Health Care. Previously, she studied computer-science at Prairie State College, and attended Rich East High School prior to that.

3. Lindsey Was Originally From Chicago

Lindsey was originally from Chicago. Her Facebook, though relatively sparse, is filled with Facebook statuses that have inspirational messages embedded into photos. Such messages of encouragement include one that reads “It might take a year, it might take a day, but what’s meant to be will be.”

Another reads, “If you’re good at something, never do it for free.”

According to The Advocate, Lindsey is the eighth trans person to be murdered in the United States this year, all of whom have been black women.

4. Authorities Have Asked for Help From the FBI in Solving Lindsey’s Case

With the death of Booker still unsolved, the police have asked for the FBI’s help in solving the apparent murder of Lindsey. Police Chief Hall said during the conference, “We are concerned, and we are actively and aggressively investigating the case.” Hall also acknowledged the recent increasing trend of violent attacks on transgender women, but did not state whether police believed there to be a direct connection between Lindsey’s death and other attacks.

“The FBI is committed to investigating all federal crimes and providing assistance to our local partners when asked. We will continue to work with the Dallas Police Department as well as all our community partners to address any concerns. If in the course of the local investigation, information comes to light of a potential federal civil rights violation, the FBI is prepared to assist.”

5. Muhlaysia Booker’s Murder Is Still Unsolved; Their Bodies Were Found a Mile Apart From One Another 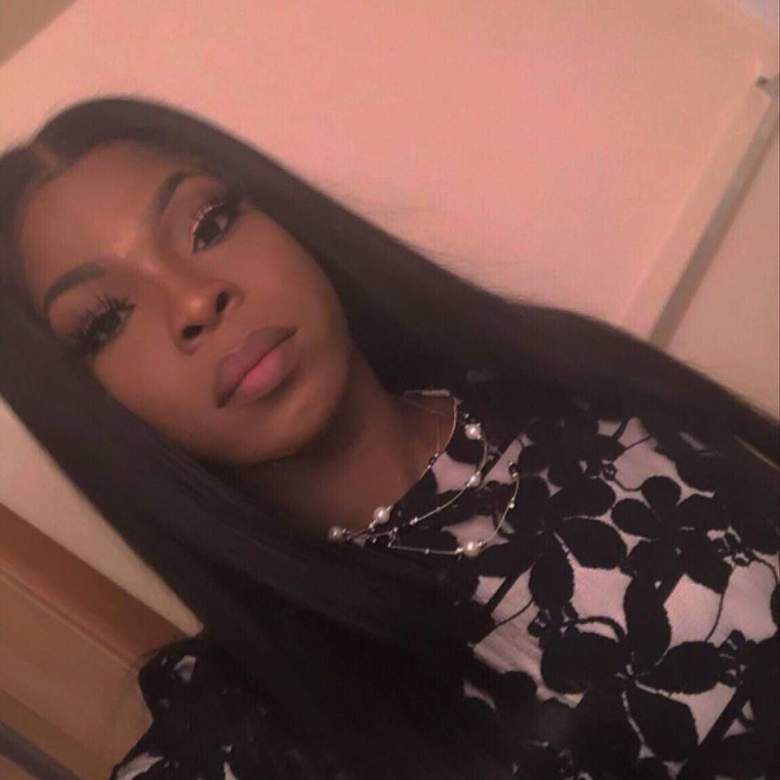 Booker’s death has still not been greeted with closure; as of June 3, police have not arrested anyone in connection with her death.

Prior to her death, Booker was the victim of a violent beating that was videotaped and went viral in April. That beating took place after a minor traffic incident, and was flagged as a hate crime. The beating was filmed on a cell phone; Edward Thomas, 29, was accused of being the one to beat Booker. However, authorities have not made any indication that Thomas is connected in any way to Booker’s subsequent death a few weeks later.

According to her social media accounts, Booker worked as an entertainer at a Dallas cabaret prior to her death.

Read More
5 Fast Facts
Follow Heavy ↓
wpDiscuz
0
0
Would love your thoughts, please comment.x
()
x
| Reply
Chynal Lindsey was a transgender woman whose body was found on June 1 in Dallas over the weekend. Her death marks the second in the city this year, following the death of Muhlaysia Booker.