Slade Morrison was the late Toni Morrison’s son. He died at 45 years old of pancreatic cancer in 2010. Morrison had one other brother, named Harold Ford Morrison.

Slade was a painter and a musician. He’s most well known for the collection of children’s books he co-wrote with his mother. As for Harold Ford, he’s an architect, following in the footsteps of his father.

“It is with profound sadness we share that, following a short illness, our adored mother and grandmother, Toni Morrison, passed away peacefully last night surrounded by family and friends. She was an extremely devoted mother, grandmother and aunt who reveled in being with her family and friends. The consummate writer who treasured the written word, whether her own, her students or others, she read voraciously and was most at home when writing. Although her passing represents a tremendous loss, we are grateful she had a long, well lived life. While we would like to thank everyone who knew and loved her, personally or through her work, for their support at this difficult time, we ask for privacy as we mourn this loss to our family. We will share information in the near future about how we will celebrate Toni’s incredible life.”

Here’s what you need to know about her youngest son, Slade:

1. Slade & Harold Ford Were a Product of Toni’s First & Only Marriage 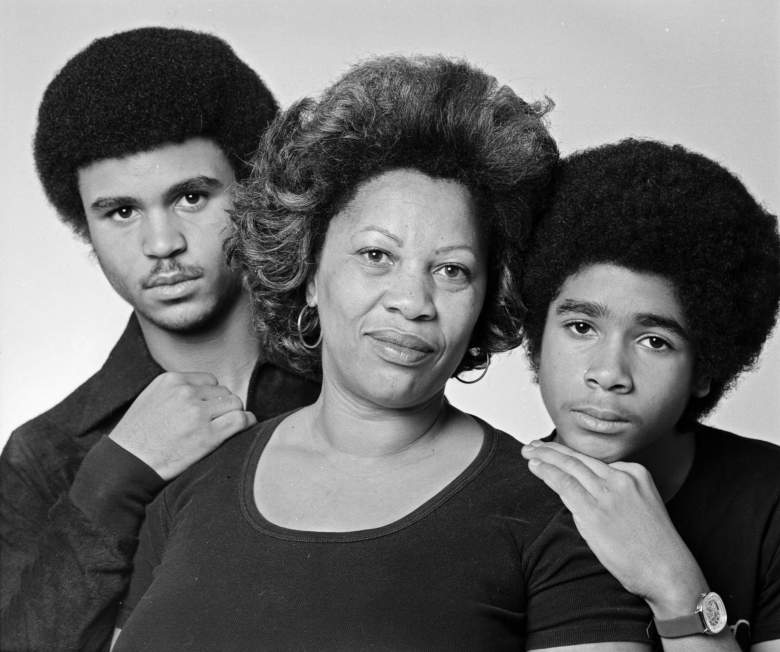 Toni married Harold Morrison, an architect, in 1958, when they were both students at Howard University. They were married for six years, and had two children during that timespan: Slade and Harold Ford. Toni and Harold broke up when she was pregnant with Slade, according to The Los Angeles Times. She said she didn’t think she conformed to what her husband thought a wife should be.

In an interview with Telegraph in 2012, Toni explained what it was like raising her two sons alone. She said, “I don’t think I did any of that very well. I did it ad hoc, like any working mother does.”

Of divorce, Toni dismissed the notion of it having to be a big deal. “There are women in the world who get divorced and that’s what they do,” she said to Telegraph. “Their conversation is about it. He or she didn’t, or I used to, or therefore, and all of their emotions, all of their activity is about that one break-up. Why it happened, what was involved – they never move past it. It’s a big thing, I guess, but it’s not that big.”

Neither of the Morrison sons gave many public interviews. However, Harold Ford did acknowledge his father in one interview with The Jamaica Observer in 2016. He said, “When I was four years old I saw my father’s drawings for the first time and knew instantly I wanted to do that.” He continued, “His impact was profound. His determination, his talent. He had that dash of flamboyance in both style and action.”

2. Slade & Toni Wrote a Series of Children’s Books Together

Slade and his mother co-wrote a series of books for children over the course of several years. These eight titles include: Little Cloud and Lady Wind; Peeny Butter Fudge; Please, Louise; The Lion or the Mouse?; The Big Box; and more. The books are still available on Amazon for purchase.

Of course, Toni is more famously known for the literature she wrote on her own. She was halfway through writing Home when Slade died. To Telegraph, she emphasized the importance of forward movement in the face of grief.  “The thing that I do that is life-giving is my work,” she said. “What I write.”

Though most of her most famous novels were written solo, Toni has acknowledged her sons’ presence while she wrote, often with humorous anecdotes. “I used to write with my children pulling on my hair, babies pulling on my earrings,” she said once, per The Los Angeles Times. “My baby once spit up orange juice on my tablet, and I just wrote around it.”

3. Slade Was an Artist, Musician, & Writer

Per his official website, Slade spent the majority of his adult life living in New York. He attended the United Nation’s School and SUNY Purchase, and studied art.

Slade’s site still showcases dozens of pieces of artwork painted by Slade, many of which are still available for purchase. The cost of his artwork ranges from $500-$1,000 a piece.

On the website, some quotes are available to describe a selection of abstract paintings. For his painting called “Disgust”, the quote reads, “I am looking at a ten or fifteen pound object on my floor. It looks, however, as though it has no weight at all because the light has obsured and hidden it’s volume. All I can see is that it is two things: one, it is only a floor-an existing plane, and two, it is dark. Weight and volume are judgements of the mind.” 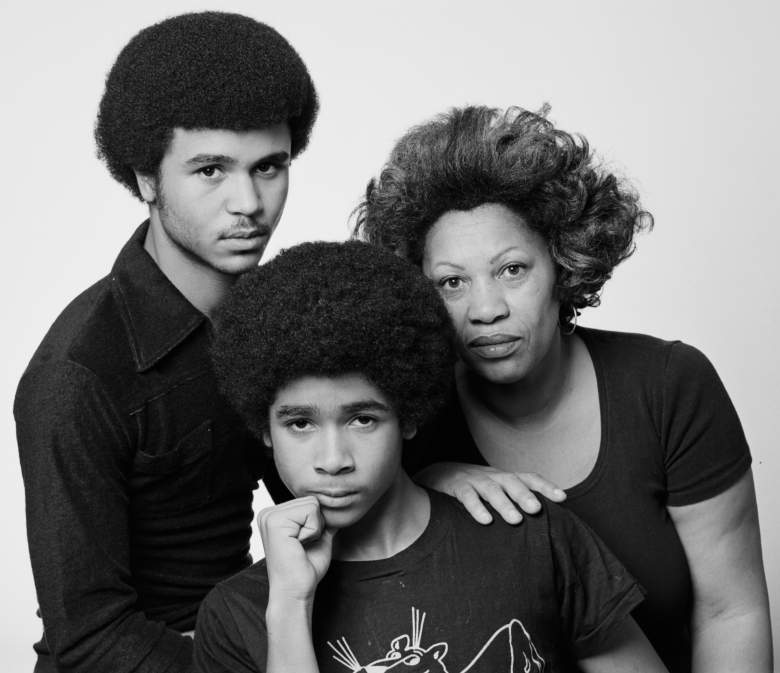 Slade died on December 22, 2010 of pancreatic cancer. He never married and had no children.

Toni’s signature look in her later years included a necklace that she wore in honor of her son. Specifically, it was a small heart carved out of butterstone, Telegraph reports, hanging on a long gold chain.

Following the publication of Home, which she finished after his death, Toni dedicated the novel to him. She also did stop working for a period after his death, though the length of that time period is unknown. 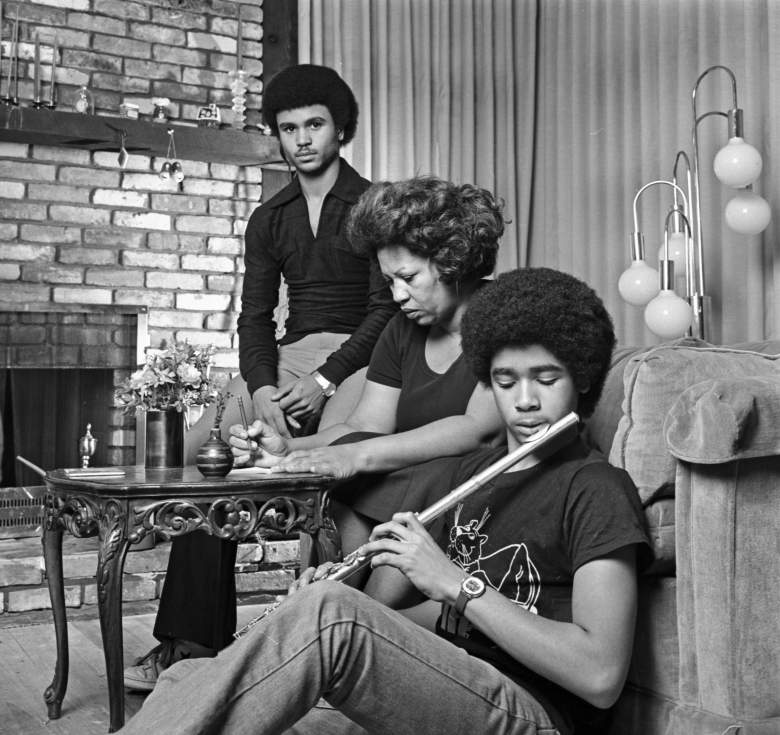 To Oprah Winfrey in 2011, Toni argued against the notion of getting “closure” after a loved one dies. She called it “some kind of insult.”

To Telegraph in 2012, she said, “People speak to me about my son – ‘I’m so sorry for you’ – but no one says, ‘I loved him so much.’ I was busy in grief, which I don’t expect to stop. Suddenly realising that the last thing my son would want was for me to be very self-involved and narcissistic and self-stroking. It stopped me from writing. Which doesn’t mean you stop feeling the absence. It was being willing to think about it in a way that was not self-serving.”