A 32-year-old man named Chance Harrison went into a Fairfax County, Virginia church and stabbed two people, the Washington Post reported. On July 18, Harrison went into a bible study class taking place at Grace Covenant Church and stabbed Pastor Sean Clemons and when an unnamed churchgoer tried to intervene he was stabbed as well, the Post reported. Harrison has been charged with two counts of aggravated malicious wounding, one count of felony assault on a police officer and one count of misdemeanor assault, according to the Fairfax County Police website. Harrison is being held without bond at the Fairfax County Adult Detention Center.

1. Harrison is a Member of the Grace Covenant Church

Head Pastor Brett Fuller told The Post that Harrison is a member of the church. He added that church members told him that Harrison looked like he was in an “altered mental state” when he entered the church’s bible study room.

Before Harrison attacked Clemons, he threw a liquid on him and attacked him with the a pool cue from the church, WJLA reported. Harrison then stabbed Clemons with a steak knife and the church member who tried to stop the attack with a folding tactical knife. One knife was found at the scene.

Fuller, who is the chaplain for the NFL team formerly known as the Washington Redskins according to his Twitter, also released a statement about the incident according to ABC 6:

“Today, in a routine church educational setting, one of our pastors was assaulted by an attendee,” Fuller said. “Two church members came to the pastor’s aid and valiantly risked their own lives to defend him. In the process, one of our members was injured. The pastor and one of the members are being treated at Reston Hospital for non life-threatening injuries. The other member involved sustained injuries that did not require medical attention. The assailant was taken into captivity at the scene.”

2. Church Members Aren’t Aware of a Motive for This Attack

Before Harrison stabbed Clemons, he threw liquid on the assistant pastor and then attacked him with the church’s own pool cue, WJLA reported. He’s accused of then pulling out a steak knife to stab Clemons in the chest and then using a folding tactical knife to stab the parishioner in the leg. Police said one knife believed to be used by Harrison was found at the church. Fuller told the news outlet that he doesn’t know what Harrison’s motive was.
“It’s a mystery to everybody,” Fuller said. “Those who knew him well, our pastors, we have no idea about any motives at all, it is a shock to all of us.”

3. The Fairfax Police Chief Was Injured During the Stabbing 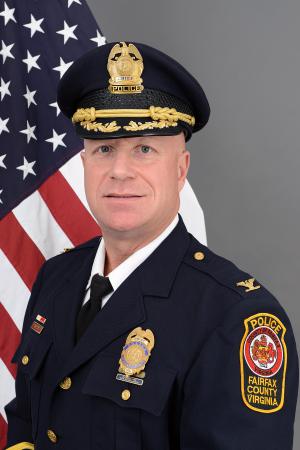 Fairfax County Chief of Police Edwin C. Roessler Jr. was also injured during the stabbing while he was trying to intervene, Fox 5 DC reported. Roessler Jr. had minor injuries and received medical attention. Clemons and the other stabbing victim also had non-life threatening injuries according to The Post.

Harrison didn’t use guns during the attack, but he bought a few guns in June. According to WJLA, Harrison bought a semi-automatic rifle and three pistols on June 27.

Harrison bought the firearms a few days before the reinstatement of Virginia’s new gun law that prohibits the purchase of more than one handgun a month. The Virginia Legislation Information System stated that the law restricts “any person who is not a licensed firearms dealer from purchasing more than one handgun in a 30-day period and establishes such an offense as a Class 1 misdemeanor.” The law went into effect on July 1.

5. Harrison is From Florida 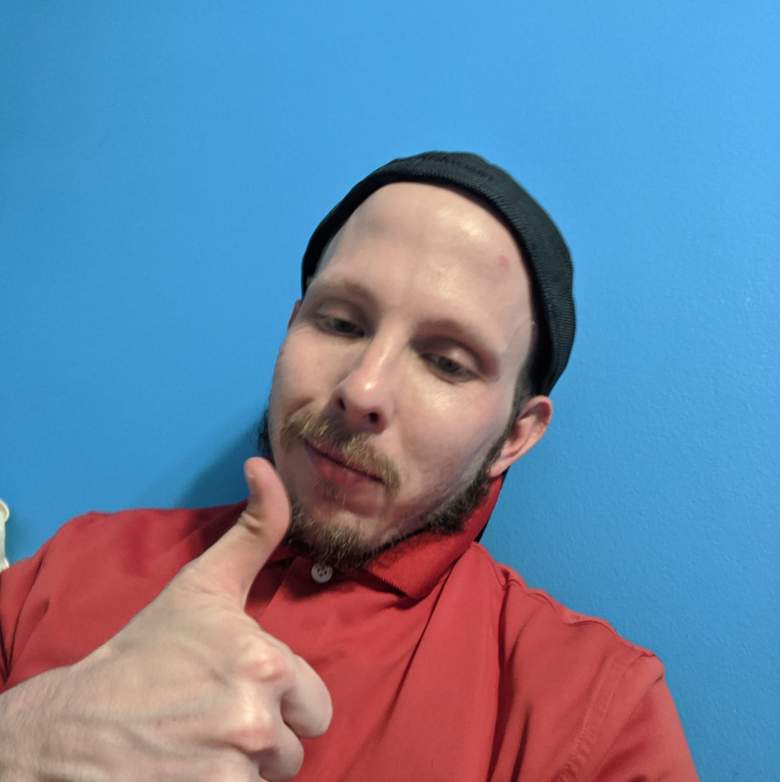 Harrison is a native of Fort Myers, Florida according to his Facebook profile. After attending North Fort Myers High School, he wrote that he went to Saint Leo University and majored in computer information systems. It seems that he transferred because he put that he graduated from Florida Gulf Coast University in 2011.

Loading more stories
wpDiscuz
0
0
Would love your thoughts, please comment.x
()
x
| Reply
Here's what you should know about the stabbing that took place at a Virginia church at the hands of 32-year-old Chance Harrison.