Charles Franklin Barnes is a Florida man facing a felony charge for voter fraud. Barnes is accused of casting more than one ballot, according to the arrest affidavit filed by the Sumter County Sheriff’s Office.

Barnes and his wife live at The Villages, a retirement community located northwest of Orlando. He is the fourth resident of The Villages arrested on suspicion of voter fraud in recent weeks, as noted by The Villages-News.

1. Barnes Was Arrested on a Felony Fraud Charge

Barnes was arrested on January 4 by deputies with the Sumter County Sheriff’s Office. The arresting officer “came in contact” with Barnes at the Wildwood Police Department, according to the arrest affidavit which is available on the Sumter County Clerk of Courts website. 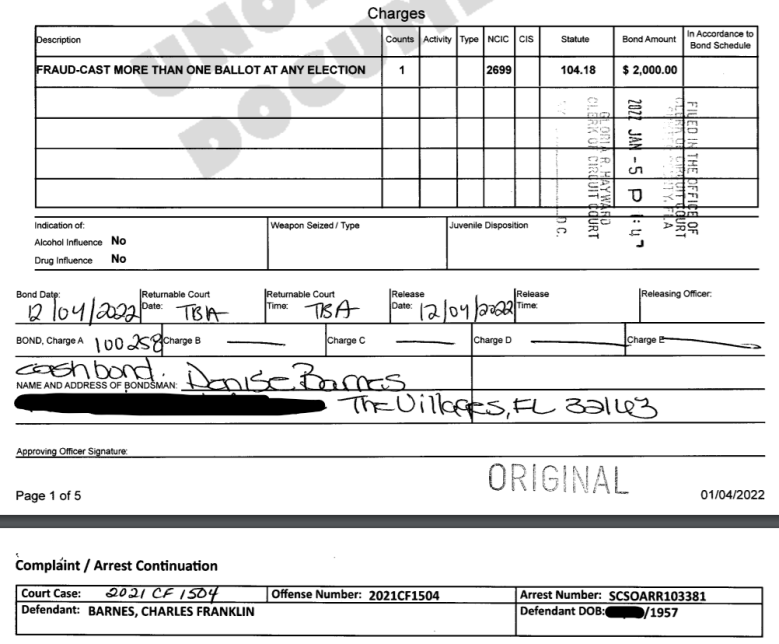 Sumter County SheriffCharles Franklin Barnes is accused of voter fraud, which is a felony in Florida.

The investigator wrote that a database search revealed there was a warrant for Barnes in Sumter County for possible voter fraud, which is a third-degree felony in Florida. Barnes was arrested and taken to the Sumter Counter Detention Center “without incident.”

The bond amount was $2,000. The affidavit includes that Barnes’ wife, Denise Barnes, paid a cash bond. Barnes was released about 4.5 hours after he was arrested, inmate records show.

The affidavit doesn’t specify in which election Barnes is accused of casting more than one ballot, but based on voter registration info (see sections below), it was the 2020 election.

2. Barnes Is Not Registered With a Political Party in Florida

Florida Department of StateCharles Franklin Barnes is not registered with a political party,

Barnes has been registered to vote in Florida since October 2019 but did not register as a Democrat or Republican. He is not affiliated with any political party, according to the public records on Florida’s Department of State website.

His wife registered to vote in Florida in February 2021 as a Democrat.

According to Sumter County property records, Barnes and his wife purchased their single-family home in The Villages in 2015. Their home is in the Callahan Villas and they paid $170,100 for it, property records show.

3. Barnes Was Also Registered to Vote in Connecticut in 2020 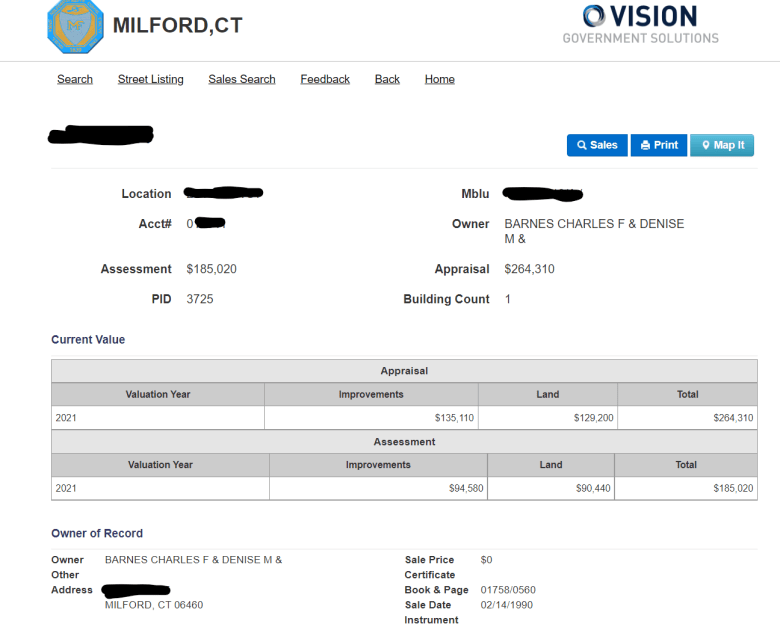 The arrest affidavit does not specify where investigators believe Barnes may have cast an extra ballot. But the investigation was likely focused on his home state of Connecticut.

Barnes still owns property there and according to WKMG-TV, Barnes was registered to vote in Connecticut in 2020.

As of this writing, Barnes is no longer registered to vote in Connecticut. His name does not come up in a search of the Connecticut Secretary of State’s website.

It’s unclear how much time Barnes spends in Connecticut. But in the Sumter County property records, Barnes’ mailing address is to a home in Milford, Connecticut.

According to property records in Milford, which are also available online, the Milford house is a 2-bedroom, 1-bathroom ranch that Barnes and his wife have owned since at least 1990.

4. Barnes Was a Business Owner in Connecticut But He May Be Retired Now 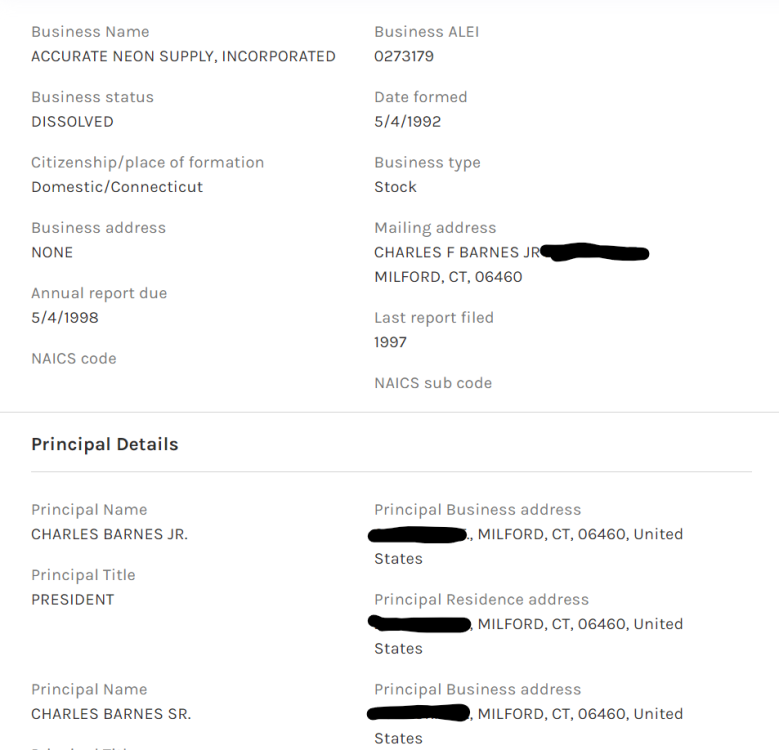 Barnes owned and operated a business in Milford, Connecticut. A search of registered businesses in Connecticut shows he was in business with his father, Charles Barnes Sr.

Their first company was called Accurate Neon Supply, Incorporated. It was registered with the state in 1992 and was dissolved in 1997. The record shows Barnes operated the company from his home in Milford.

5. Barnes Is the 4th Resident of The Villages Accused of Voter Fraud

Barnes could face up to five years behind bars if he is convicted of voter fraud, WKMG-TV reported.

He is the fourth resident of The Villages to be arrested on suspicion of casting more than one ballot during the 2020 election. As Fox News reported, Jay Ketcik, 63, Joan Halstead, 71 and John Rider, 61, were all arrested in December. All three have pleaded not guilty.

Ketcik and Halstead were registered with the Republican party, The Villages-News reports. Rider, like Barnes, did not have an official party affiliation.

READ NEXT: Who Is Ryan Seacrest’s Model Girlfriend?