While the majority of the Marvel skins release in Fortnite Season 4 so far have been available in the Battle Pass or through the item shop, Epic Games decided to mix it up a bit and give players another way to earn them.

As part of a new announcement, Epic Games revealed the Marvel Knockout Super Series, a 4-part tournament that concludes in November with a $1 million prize pool, begins October 14 and it gives players the chance to get the Daredevil skin for free.

More of these cups will follow from this point, but for now, we’re going to focus on the Daredevil Cup and everything you need to know about this special Fortnite event.

When is the Daredevil Cup? 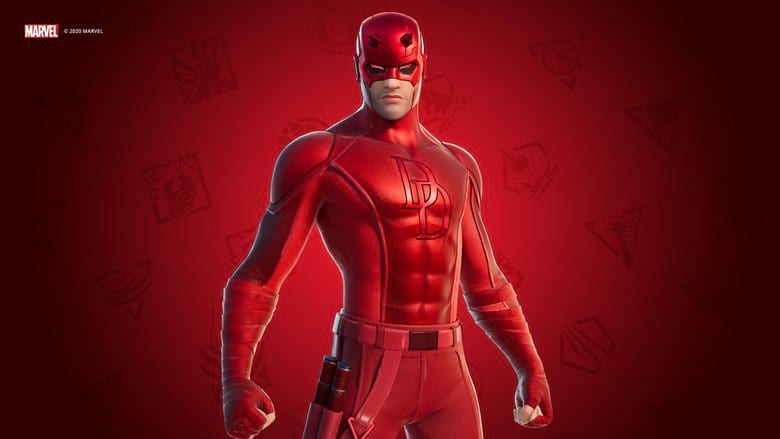 Epic GamesDaredevil is coming to Fortnite.

The Daredevil Cup takes place on October 14 across all regions, but the official rules page doesn’t list an exact time. It sounds like players will have to rely on the in-game tournaments tab to find the session time in their region.

Another barrier players will have to cross is reaching Open League: Division II in the Arena mode. This only requires 250 Hype, so it shouldn’t take a ton of time if you’re on the outside looking in.

Sessions will last about three hours and players will be able to play up to 10 matches during this session. 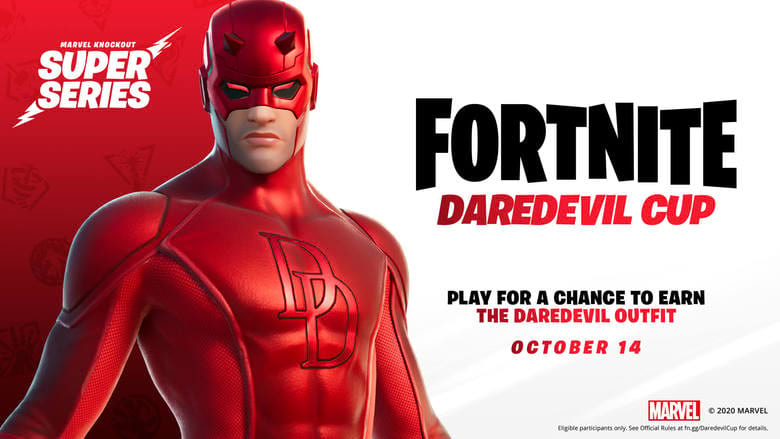 Epic GamesGet your squad together.

Now, the Marvel Knockout LTM is not the same thing as your traditionally battle royale lobby, so there’s a different scoring system used here. Instead of taking into account both your eliminations and victory royales, more emphasis is being putting on the win this time around.

As for how the prizes will be paid out, it is determined by both your region and placement. It’s not yet clear how money will be distributed, but we do know how the Daredevil skin will be given out. The following placements will earn the skin:

You’ll need to get together a trio of players to compete, so find your squad and get to work! If you like the way this tournament plays, then you’ll definitely want to check out the future events. Three more of them will be coming after the Daredevil Cup wraps up.