The Fortnite Crew bundle is available through a monthly subscription and it will reward players with 1,000 V-Bucks and a new skin each month.

For many players, this is excellent value as a typical skin can cost upwards of 2,000 V-Bucks, so the service sort of pays for itself if you’re somebody who likes to spend their money in the Item Shop a lot.

We’ve seen Epic try to spice things up and sweeten the deal by offering things like Disney Plus and Spotify Premium as a bonus for subscribing, but it seems like they are working towards something even better.

While getting bonuses like that is nice, many players would prefer something in-game, whether it’s special emotes, extra XP, or something else along those lines.

As it turns out, Epic has something like that planned, but it’ll benefit long-time subscribers instead of players who just grab it for a month and unsubscribe.

According to Fortnite leaker HYPEX, this new feature is a progressive skin that will progress with each month. Here’s what we know so far.

The progressive Crew Pack Skin is still being worked on (not for August) The outfit is supposed to progress on each Crew Pack subscription after it, here's more stuff from 17.20:

HYPEX says this feature is still in the works, so it might be a while before we actually see what it looks like, but that doesn’t mean we don’t have info.

The leaker says that there will be an outfit that progresses more and more each month, with the idea being that you’ll have a complete skin some day.

While this feature isn’t available yet, HYPEX mentions that it’ll have its own screen and the next stage of the skin will be shown when the end of the month nears. What isn’t clear is what would happen if somebody unsubscribes.

We don’t know how it’ll work, but that does seem like it’d be a easy problem to solve.

How Soon Can We Expect This? 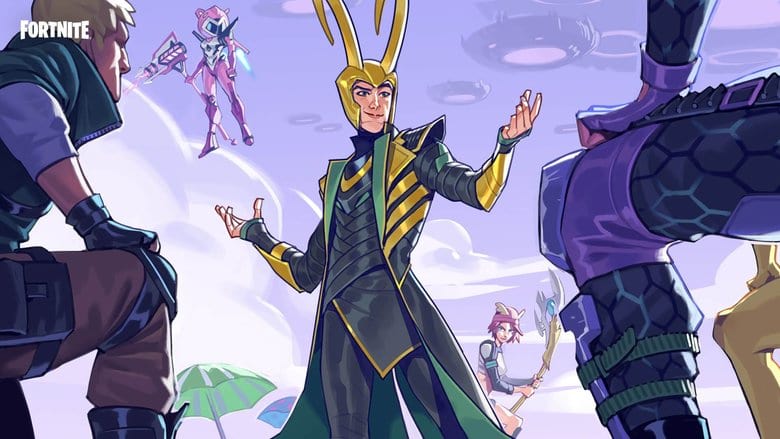 HYPEX says the feature is still being worked on, so August’s Crew pack will probably not be including this.

However, it does seem like things are moving along nicely behind the scenes, so we might not be too far out from this becoming a reality. What’s important to note when it comes to Epic Games is things are always fluid. Just because something is being worked on or found in the files doesn’t necessarily mean it’s coming to the game.

Remember when all of the leakers found Peter Griffin in the files? For some reason, that was never explained and it’s now unclear if the character will ever find his way to Fortnite. We’re not even sure how he’d work if he did get added, so maybe it’s for the best.

We’ll keep you updated on any future changes made to the Fortnite Crew subscription service going forward.

READ NEXT: Most Popular Skins, Emotes & Pickaxes of Fortnite Season 7