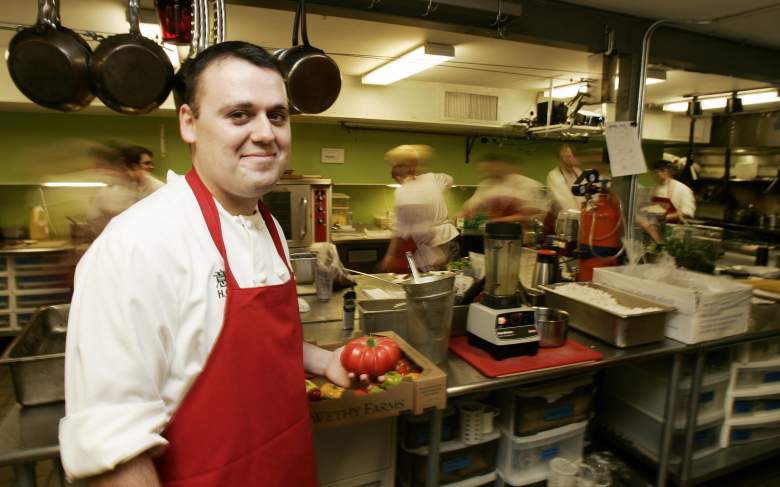 Famed experimental chef Homaro Cantu, whose creative blend of science and fine dining won him foodie fans around the world, has been found dead at the age of 38.

The owner of Moto, one of Chicago’s most well-respected restaurants, is thought to have killed himself in Crooked Fork Brewery, a new eating spot he was planning to open on the north side of the city.

“I loved him dearly. It’s really terrible to see him go in this way. I’m going to miss him a lot,” Trevor Rose-Hamblin, Cantu’s friend and business partner, told CBS.

Fellow chef Graham Elliot tweeted out condolences to his friend, calling it a “horrible loss.”

Please everyone, send your thoughts/prayers to the family & loved ones of chef Homaro Cantu. A great friend, a horrible loss; speechless. RT

1. He Hanged Himself in an Apparent Suicide 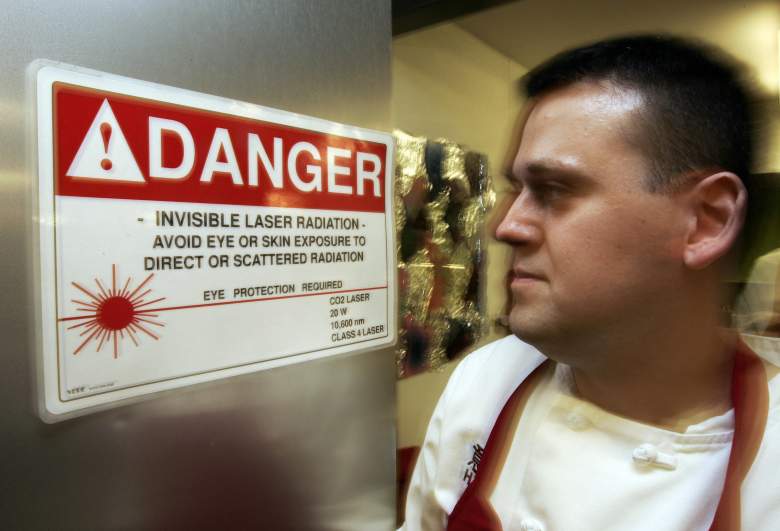 An autopsy has been scheduled for Wednesday, but authorities say he was found hanging in he Crooked Ford Brewery and he is believed to have taken his own life.

Police and paramedics responded to the 4400 block of West Montrose in Chicago at about 1 p.m. and found a man in his late 30s dead, a police source told CBS.

Devastated to hear about Homaru Cantu, a chef who loved food and science equally well. http://t.co/iYHPdCn29X

2. His Restaurant Had Edible Menus

Moto focused on inventive molecular gastronomy cuisine and Cantu was at the vanguard of American chefs who used chemical lab techniques to create novel ways of cooking and serving food.

Among his trademark specialities was a picture of a cow that tasted like filet mignon but his technology for flavoring edible paper had a more serious and far-reaching idea behind it. Cantu hoped the technique would help feed the starving.

“My goal with this is to deliver food to the masses that are starving. We give them something that’s healthy, that has an indefinite shelf life, and that is super cheap to produce,” he told Fast Company magazine.

3. He Was Married With Two Young Daughters 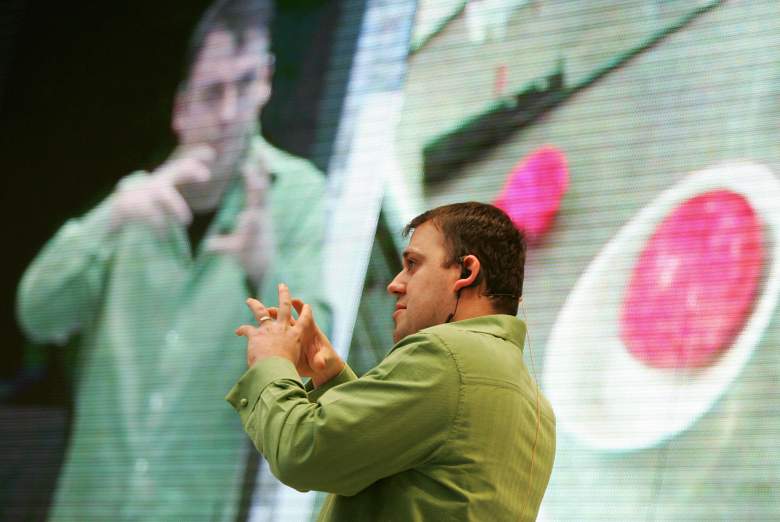 Cantu, whose friends called him “Omar,” worked in acclaimed chef Charlie Trotter’s kitchen for four years (1999-2003) before becoming Moto’s opening chef in 2004 and later an owner.

He met his wife, Katie McGowan, when she was a guest chef in Trotter’s kitchen. They were married in 2003 and have two daughters.

4. His Death Comes One Month After he Was Accused of Misappropriating Funds

Friends say Cantu had recently become strained by a lawsuit filed by a former investor in Moto and iNG, a restaurant Cantu shuttered last year.

Last month, investor Alex Espalin accused Cantu in court papers of co-mingling funds from Moto to keep iNG afloat, even though he advised Cantu to close the business.

He claimed Cantu stopped talking to him after he confronted him about using Moto’s bank account for personal expenses including, trips, meals, a cookbook and other unrelated ventures.

According to the Chicago Tribune, Espalin initially invested $100,000 in Cantu’s businesses and another $50,000 later on and had a 15 per cent ownership in Moto.

Fellow chef Matthias Merges lives just a few houses away from Cantu and his family, and last saw the chef four days ago when they talked about his business issues.

“We talked about Berrista [Cantu’s cafe] a little bit. He was asking for some advice,” Merges told DNAinfo.

“He definitely had a strain, from all publicity going around [from the lawsuit]. As we all know, it’s tough. He talked about it. He just said, “It’s a difficult situation.” I told him just hang in there and power through it. I don’t even know what to think. I see his girls almost every day.”

5. He Was Homeless And Battled Drug Addiction Before Finding Success as a Chef 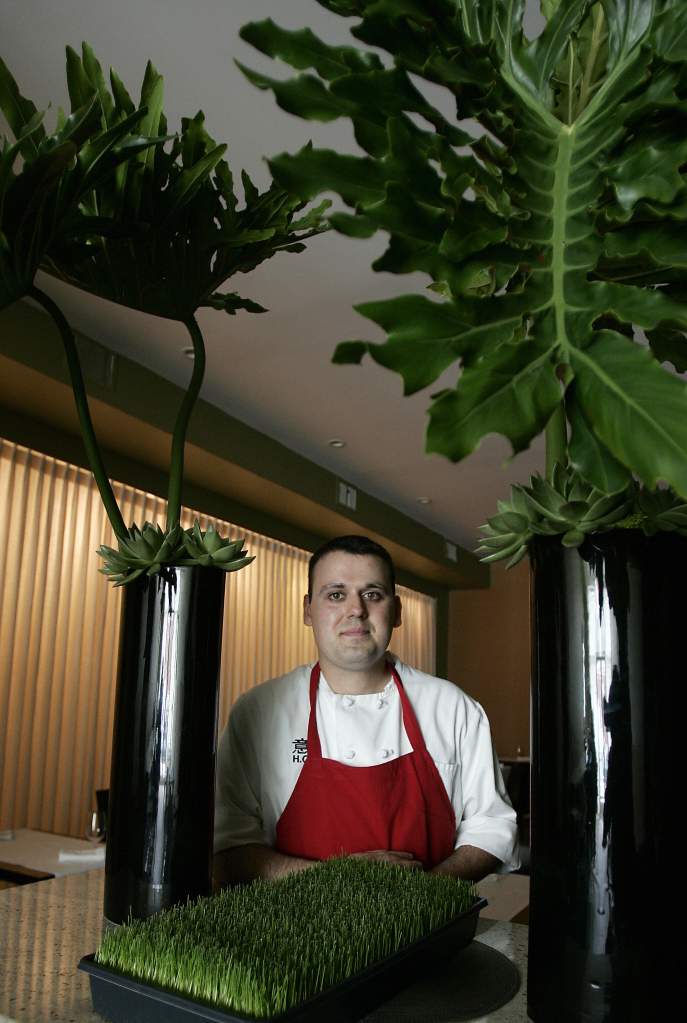 Born in Tacoma, Wash., in 1976, Cantu was homeless between ages 6 and 9. Growing up in Portland, Oregon, he struggled with drug addiction before he found stability cooking in kitchens on the West Coast.

In 1999, he moved to Chicago where he got a job at Charlie Trotter’s by knocking on the back door of the world-famous restaurant.

Loading more stories
wpDiscuz
0
0
Would love your thoughts, please comment.x
()
x
| Reply
Famed experimental chef Homaro Cantu, whose creative blend of science and fine dining won him foodie fans around the world, has been found dead at the age of 38.