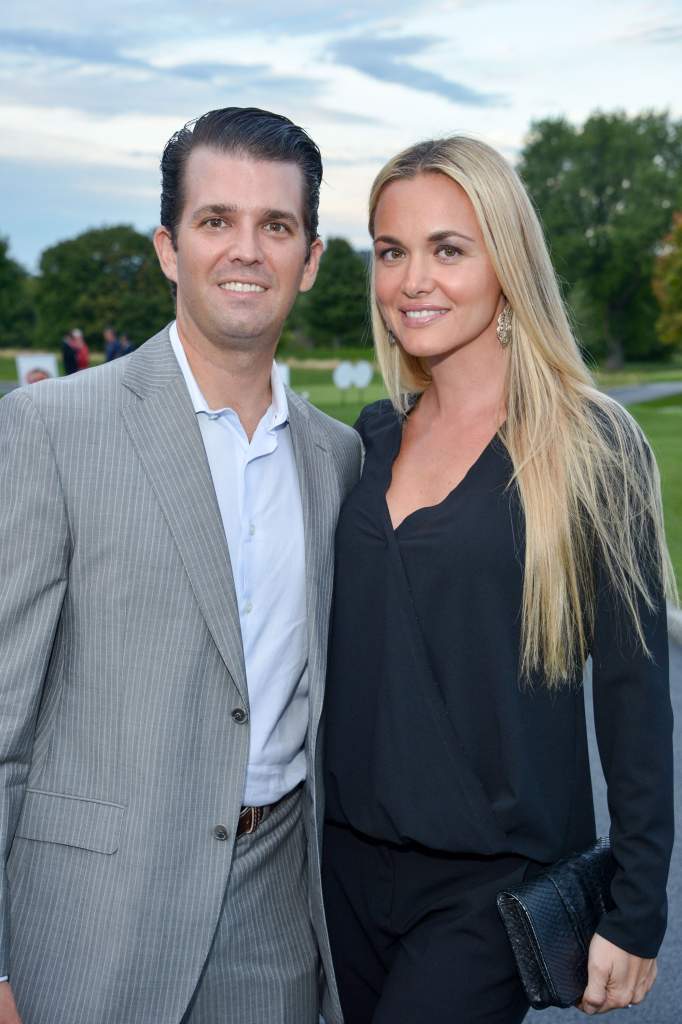 Donald Trump Jr. is married to Vanessa Trump and they have five children. (Getty) 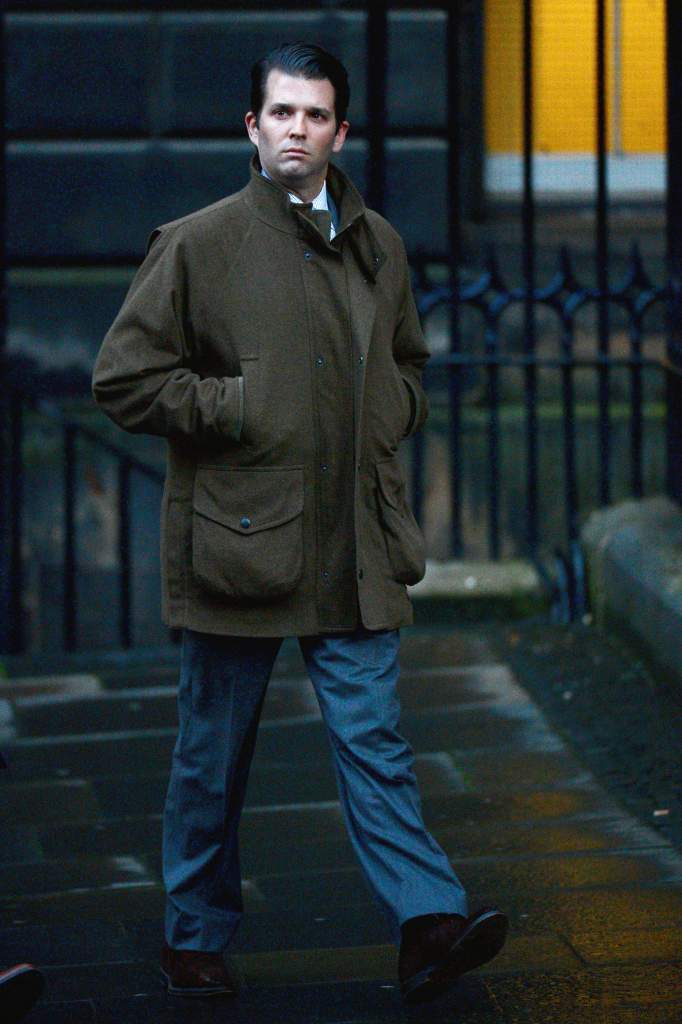 Donald Jr. is executive vice president at The Trump Organization. He works with his sister, Ivanka Trump, and his brother, Eric Trump, at The Trump Organization. He’s involved in every aspect of the company’s development and oversees deal evaluation, pre-development planning to construction, marketing, sales and leasing, and operations, Celebrity Net Worth reported. He’s managed a long list of projects, including Trump International Golf Links in Scotland, Trump International Hotel & Tower in Chicago, Trump International Hotel in Las Vegas, and Trump Place and Trump Park Avenue in New York City.

He’s a Speaker and a Celebrity 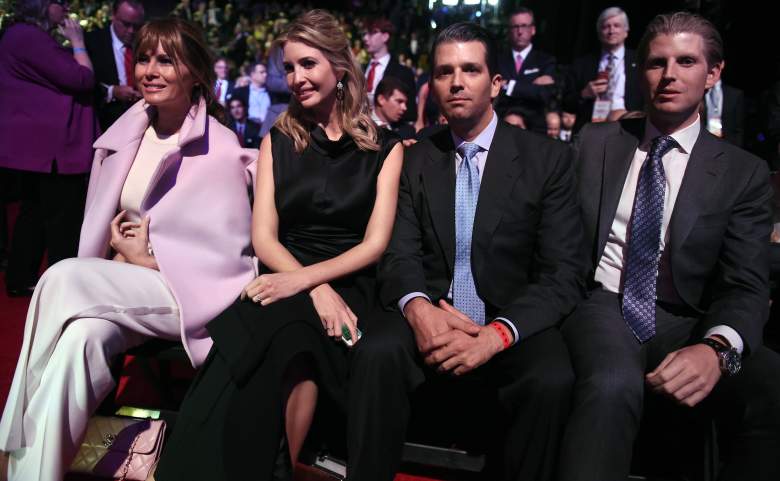 In addition to his work at The Trump Organization, Donald Jr. is also a speaker and a celebrity in his own right. He delivers keynote speeches throughout the United States and internationally, including India and Dubai, Celebrity Net Worth reported. He was an adviser who appeared frequently on The Apprentice and The Celebrity Apprentice.

Loading more stories
wpDiscuz
3
0
Would love your thoughts, please comment.x
()
x
| Reply
Donald Trump Jr. may not be worth as much as father, but he's still a millionaire in his own right.