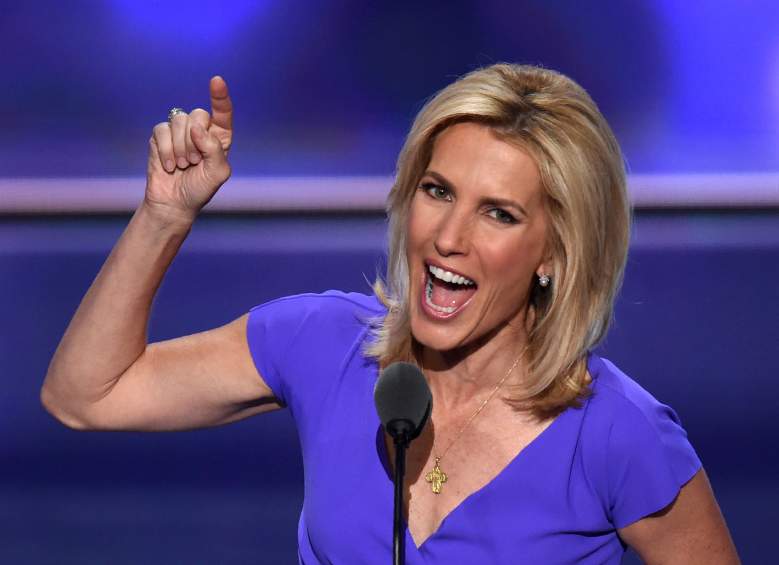 Laura Ingraham is in the running to be Donald Trump’s press secretary. (Getty)

Laura Ingraham, who gave a rousing speech at the Republican National Convention in July, was in the running to be Donald Trump‘s press secretary. In the role, the conservative talkshow host would serve as the face of the administration in White House press briefings.

The role is also one that doesn’t guarantee a long tenure. President Barack Obama‘s current press secretary, Josh Earnest, is his third, while Presidents Bill Clinton and George W. Bush each went through four press secretaries.

Instead of Ingraham, Trump picked Sean Spicer for the role of Press Secretary.

Here’s a look at Ingraham’s life and career.

1. Ingraham Said She’d be ‘Honored’ to be Trump’s Press Secretary 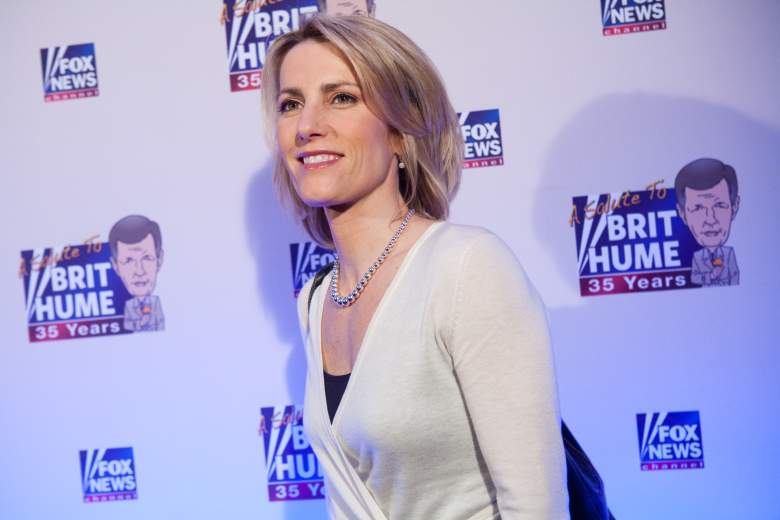 A source within the Trump transition team confirmed to Fox News on November 14 that Ingraham was in the running for the press secretary job. Others who were under consideration included Republican National Committee communications director and chief strategist Sean Spicer and Trump transition spokesman Jason Miller. Spicer was picked for the job, while Miller was hired as Assistant to the President and Director of Communications.

During the first episode of Fox News’ Tucker Carlson Tonight on Monday night, Ingraham said that she is “honored” to be considered for the role.

“It’s a big decision, but I’m at the point where if my country needs me and if I can do something to actually advance the Trump agenda – which is stuff I’ve written about now for 15 years, with trade and immigration and just renewing America – then I obviously have to seriously consider that,” Ingraham told Carlson.

“I think people are getting a little far ahead of the narrative,” Ingraham also said.

2. Ingraham Got the Crowd Roaring in Applause at the RNC & Called for Unity Behind Trump

In Cleveland, the 53-year-old Ingraham delivered a rousing speech that brought the crowd to cheers as she called for party unity. She even directly addressed the press, which might make her interactions with the media in the White House if she gets the job interesting.

“To all my friends up there in the press, you all know why in your heart Donald Trump won the Republican nomination. You know it,” Ingraham said. “You know why he won it? Because he dared to call out the phonies, the frauds and the corruption that has gone unexposed and uncovered for too long.”

She then ordered the media to “do your job,” adding, “Doing your job is a novel concept.”

She also called out the other Republican primary candidates who had “wounded feelings and bruised egos,” telling them that they must unite under Trump.

“Donald Trump respects us enough to tell us the heard truths about what has happened to our country on issues like immigration, trade, our diminished status around the world, even in the face of unfair criticism and sheer hatred… They had their chance, now it’s our chance,” Ingraham said.

3. Ingraham Has an Estimated Net Worth of $45 Million & Makes $15 Million a Year 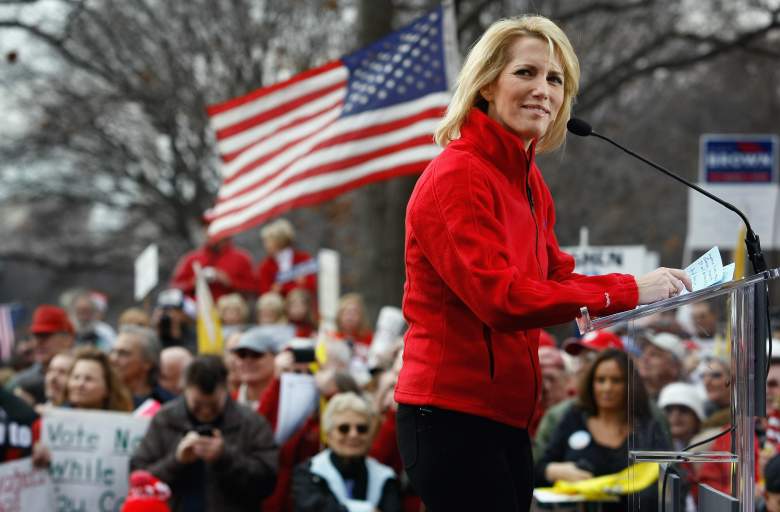 Ingraham, who worked for President Ronald Reagan as a speechwriter, has been a successful radio talkshow host since 2001, when The Laura Ingraham Show launched on XM Satellite Radio. Her show was initially syndicated by Westwood One, but she then switched to Talk Radio Network in 2004. In 2013, after a salary dispute and declining to renew her contract, she moved to Courtside Entertainment Group.

Celebrity Net Worth estimates that Ingraham has an estimated net worth of $45 million and earns $15 million a year.

In addition to her work as a political commentator, her income is supplemented by her best-selling books, including If Thee I Zing, The Obama Diaries, Power to the People< Shut Up & Sing and The Hillary Trap.

She adopted Maria in May 2008 when Maria was three years old. Ingraham said that picking up Marie was “the most amazing few days that I’ve ever spent in my life and the best thing I’ve ever done.”

Ingraham has never married. She did date controversial documentary filmmaker Dinesh D’Souza (2016: Obama’s America) and was engaged to businessman James V. Reyes. However, the engagement ended in 2005.

That same year, Ingraham underwent successful surgery after being diagnosed with breast cancer.

On her radio show in May, Ingraham spoke with a caller who told her that supporting Trump “would be like selling my soul.” When asked what his issues were with Trump, the caller responded, “Well, let’s see. He’s immoral, multiple adulterer, philanderer, boasts about his promiscuity and his sexual degradation of women.”

Ingraham then reminded him that Reagan was divorced and went on to make a link between Trump and Abraham Lincoln. She explained:

You think any president that did great things for the country was, had moral failings? Do you think, Lincoln suspended habeas corpus for goodness sake. We had hundreds of thousands who were slaughtered in one of the most vicious — Lincoln was an amazing man and we owe him so much. But remember, he had to do some really immoral things, also, to win the Civil War for the union of the country. They had to make choices. Morality is, we’re not picking a church leader. We’re picking someone who can guide the country away from this globalist disaster that we’ve gotten ourselves into, who can fix, or at least get us down the road to fixing our debt bomb, disarming our debt bomb. And all I’ll say to you is I understand. He’s not perfect.

In an earlier segment on her show in January 2016, Ingraham criticized conservative leaders who were critical of Trump. Even that early in the campaign, Ingraham said that she thought Trump would be the nominee for the GOP.

“Doesn’t mean Trump is some perfect, utopian conservative candidate. But when everything else is so screwed up, I am not at all surprised that he is where he is in the polls,” she said.