A man who worked for the Donald Trump presidential campaign has been found guilty of election fraud.

27-year-old Brandon Hall of Grand Haven, Michigan was found guilty of ten counts of election fraud this week for actions he took during the 2012 election. He faces up to five years in prison.

Here’s everything you need to know about Brandon Hall.

1. He’s Accused of Forging Signatures on a 2012 Petition

According to the Grand Haven Tribune, Brandon Hall has been accused of forging signatures on a petition to get a judicial candidate, Chris Houghtaling, on the 2012 ballot in Michigan. At the time, Hall was helping Houghtaling gather signatures before a filing deadline.

Both the Attorney General and the defense say that Hall and a friend used different colored pens and copied signatures from a 2010 petition in order to make it look as if they had gathered enough names. During his testimony, Hall said that Houghtaling told him he didn’t care how he obtained the necessary signatures.

The friend who helped Hall forge the signatures, Zachary Savage, was granted immunity in exchange for his testimony, according to The Raw Story. No one else has been charged in the incident other than Brandon Hall.

2. He Unsuccessfully Argued the Case Should Be Tried as a Misdemeanor 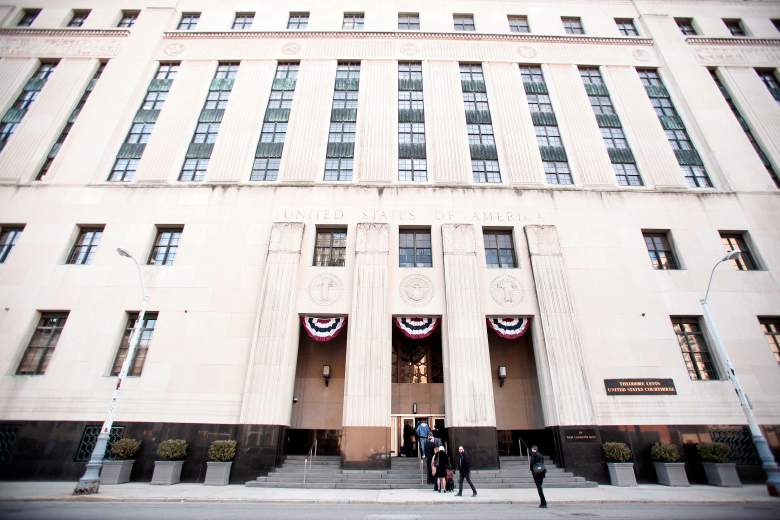 It was the position of Brandon Hall and his attorney that the election fraud case should be tried as a misdemeanor, and initially he got his wish, with local courts agreeing to treat the case that way.

However, the Michigan Attorney General’s Office appealed that decision, and earlier this summer, the Michigan Supreme Court ruled that the case would be tried as a felony.

This week, Hall was convicted on 10 counts of voter fraud. His sentencing hearing will take place on December 27th.

3. He Runs a Pro-Trump Politics Blog 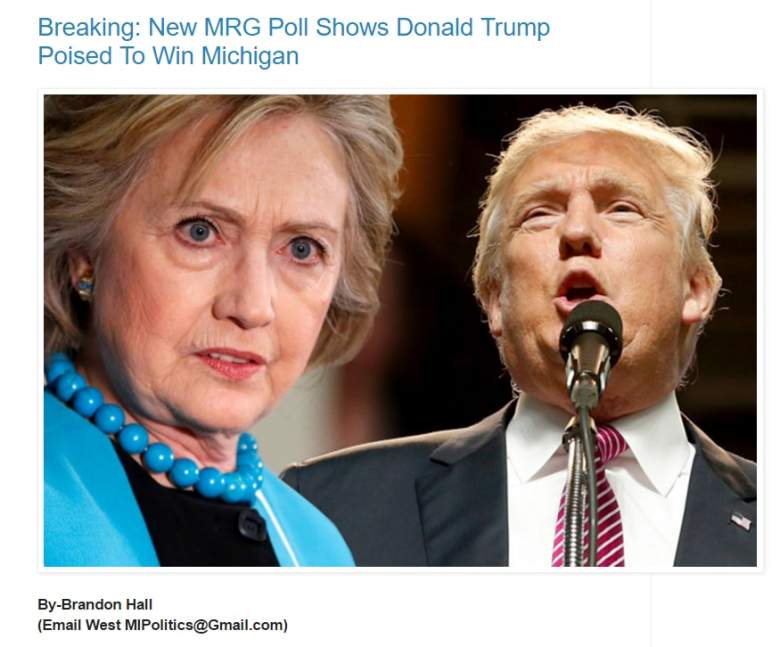 Brandon Hall describes himself as a “lifelong political nerd” on the politics blog he runs, West Michigan Politics.

Although Hall has not updated his blog since October, the website was extremely pro-Trump, with many of his recent posts being Michigan polls showing Trump ahead and anti-Hillary Clinton stories. In October, he wrote about accusations that the Democratic National Committee had engaged in voter fraud.

He has also frequently complained about media bias on his blog, particularly after the first presidential debate between Donald Trump and Hillary Clinton.

“By not getting caught in a single moment that can be singled out as horrendously bad, and looking presidential throughout, Trump wins what was essentially a tie debate,” Hall wrote. “The dishonest media spin afterwards carrying water for Hillary acting like she had a huge win was as sad as it was pathetic!”

Hall predicted several times that Hillary Clinton would underperformed in Michigan just as she underperformed in the state’s Democratic primary. This ended up being correct, with Donald Trump surprising pundits by turning Michigan red on November 8th.

4. He Was Previously Convicted of Stealing From a School Fundraiser 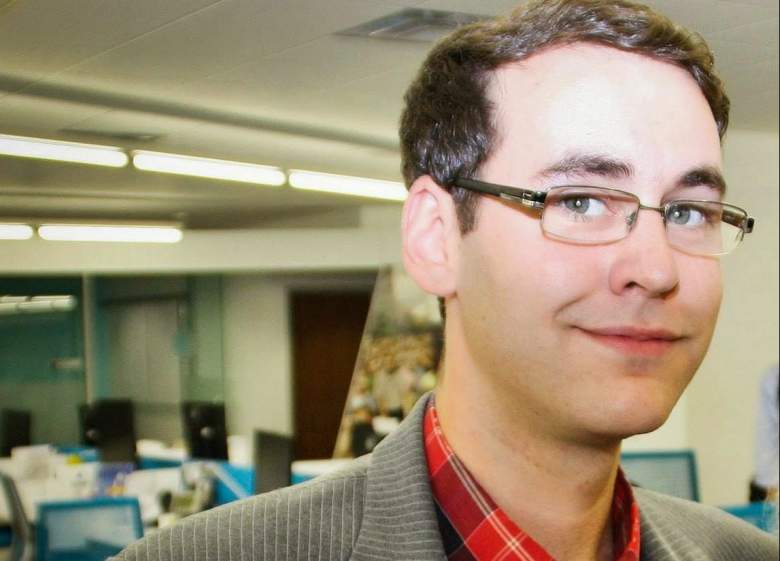 This is not the first time Hall was in trouble with the law. In 2010, he was convicted of stealing from a Grand Haven school fundraiser, according to The Independent.

At this time, Hall was a member of the Grand Haven school board, although he resigned after being accused of theft. This is how he came to know Chris Houghtaling, who was also a member of the school board and for whom Hall would go on to forge signatures two years later.

5. He Worked for Donald Trump’s Campaign in Michigan 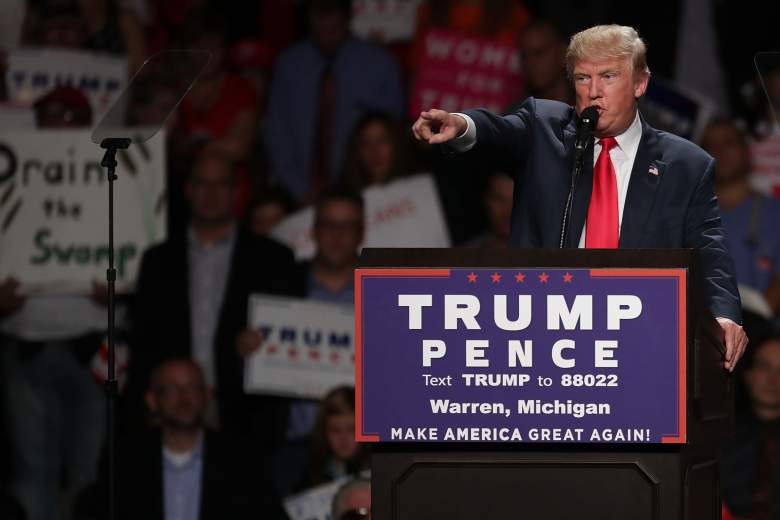 Brandon Hall worked this year for Donald Trump’s campaign in Michigan, according to the Grand Haven Tribune, although there is no evidence that he committed any illegal activities during the 2016 election; all of his charges are related to the 2012 election.

However, those advocating for a recount in Michigan have cited this as evidence that the result should be re-examined. Donald Trump won Michigan by about 10,000 votes.

“Donald Trump has made claim after claim calling the integrity of the election into question, but his Michigan campaign had no problem hiring a staff member facing election law charges,” Lonnie Scott, Progress Michigan executive director, said in a statement, according to U.S. Uncut. “The fact that the Trump campaign and the Michigan Republican Party embraced Brandon Hall is just one more reason to recount and audit the vote in Michigan.”

Loading more stories
wpDiscuz
3
0
Would love your thoughts, please comment.x
()
x
| Reply
Brandon Hall, a man who worked for Donald Trump's presidential campaign in Michigan, has been convicted on 10 counts of voter fraud.