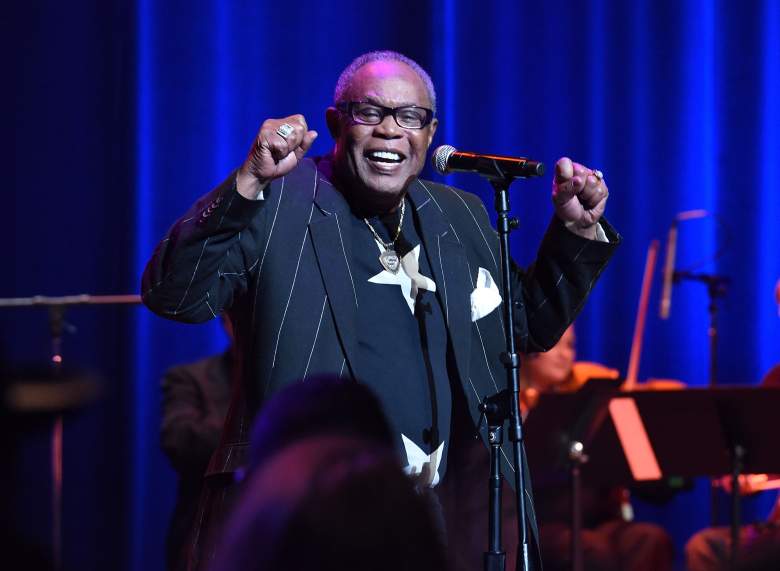 R&B singer Sam Moore will perform at the inauguration of Donald Trump.

Moore is scheduled to sing at the “Make America Great Again! Welcome Celebration” concert on Thursday, January 19th, along with Toby Keith and 3 Doors Down.

Here’s what you need to know about Sam Moore, his music, and his opinion of Donald Trump.

1. He Was the Tenor Vocalist of Sam & Dave

Their most well-known song is probably “Soul Man,” which was entered into the Grammy Hall of Fame in 1999. They’re also known for “You Don’t Know Like I Know,” “I Thank You,” and “Wrap It Up.” Their first big hit was “Hold On, I’m Comin’,” which in 1966 hit number one on the R&B Chart, according to the Rock and Roll Hall of Fame.

The group disbanded in 1982. Dave Prater soon toured the country with a new Sam, Sam Daniels. Prater died in a car accident in 1988.

After Sam & Dave disbanded in 1982, Sam Moore began touring as a solo artist.

Moore released his first solo album, Plenty Good Lovin’, in 2002; it was actually from the 1970s but was never released until the 2000s. He later released the albums Papa Soul’s Christmas, This Christmas and Overnight Sensational. 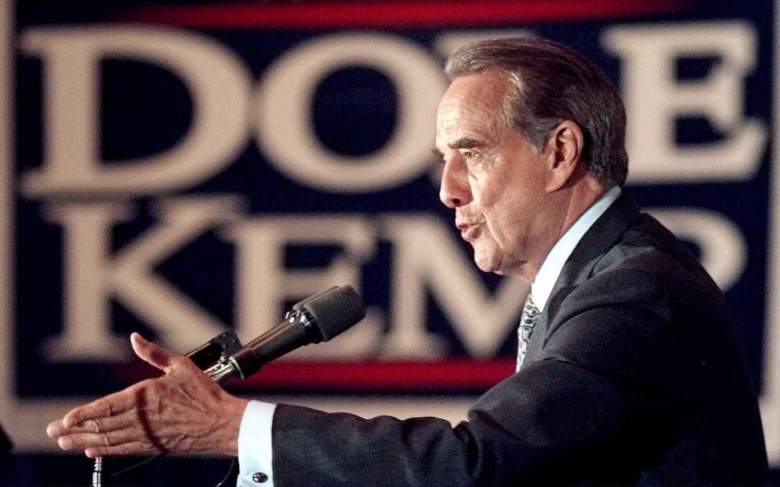 This will not be the first time Sam Moore will be getting involved in the world of politics.

In the 1996 election, Sam Moore supported Republican presidential candidate Bob Dole, who was running against President Bill Clinton. Moore re-recorded his song “I’m a Soul Man” but changed the lyrics around so it became “I’m a Dole Man.”

Bob Dole began using this song at his campaign rallies. But this created a problem because Sam Moore didn’t own the legal rights to “I’m a Soul Man”; Rondor Music did, and they threatened to sue the Dole campaign if they continued using the song, according to Pop History Dig.

The song was originally written by Dave Porter and Isaac Hayes. Porter was deceased by 1996, but Hayes was not, and he didn’t like that people were getting the impression that he supported Bob Dole for president.

“Nobody gave any permission here,” Hayes told The New York Daily News at the time. “As a U.S. Senator, he ought to know that you can’t do that. It also bothers me because people may get the impression that David [Porter] and I endorse Bob Dole, which we don’t.”

In the end, the Dole campaign decided to stop using the song, and so no legal action was taken.

3. He Overcame a Drug Addiction & Later Became an Anti-Drug Advocate 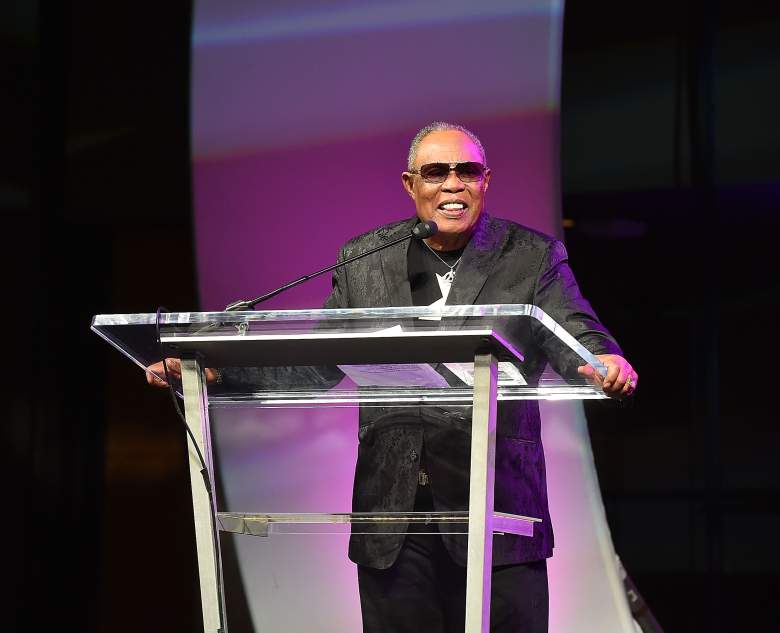 At the height of his career, Sam Moore struggled with drug addiction.

According to People, while Moore was playing with Sam & Moore in the early 1970s, he was spending about $400 a day on heroin and cocaine. He suffered two near-fatal overdoses.

“You mistakenly believe you’re in control. I did. One night I told my dealer I wasn’t coming back,” Moore told People. “It was too much of a problem to work and keep doing the junk. I wasn’t feeling well, but I thought I was coming down with something. That’s how it comes on you — you sweat, your stomach and back ache. Like the flu.”

He says that when he first began dating the woman who would become his wife, he told her he was taking Vitamin B shots, but she soon realized he was actually shooting heroin.

With the help of his wife, Moore began taking Naltrexone, an antiopiate, and was able to get clean.

Moore later began working to help people who are addicted to drugs like he was, talking on hot lines and counseling in drug clinics.

4. His Wife, Joyce McRae, Is Also His Manager 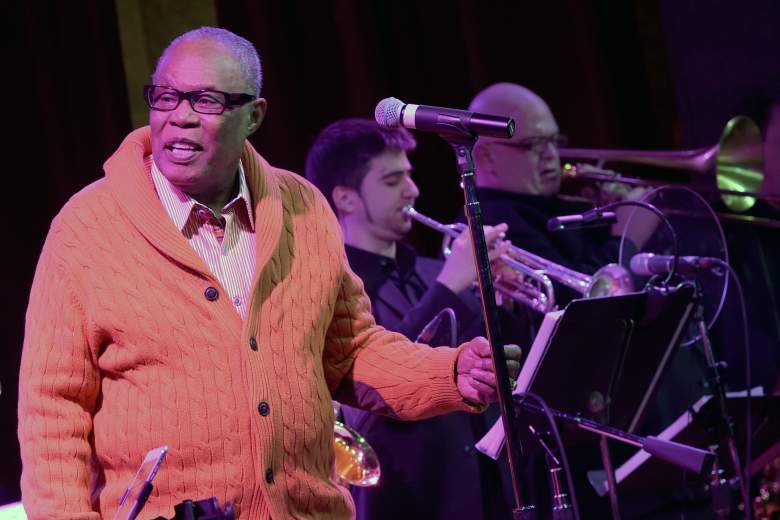 Moore has been married to 71-year-old Joyce McRae since 1982. They began dating one year before their marriage.

According to People, in addition to being his wife, Joyce McRae became Sam Moore’s manager in November 1981. She also helped him overcome his addition to drugs.

5. He Says the Pressure on Celebrities to Skip the Inauguration is ‘Mind-boggling’

Many of the artists who have announced they will perform at the inauguration faced backlash, and this backlash has caused some of them to back out of their performances. For example, Jennifer Holliday was originally announced to be singing at the January 19th inaugural concert, but she backed out 24 hours later, citing the backlash she experienced.

In an interview on Fox News this week, Sam Moore said that he was asked to take Holliday’s place and that he said “Okay, I’ve got nothing else to do.”

Moore also said that the negative reaction to inauguration performers has been mind-boggling.

“I swear, out of the 61 years I was in the business, and I’m 81 now, I’ll be 82 this year…I have never in my life thought I would see something like this,” Moore said. “This is mind-boggling. You don’t know the man. The man hasn’t taken office.”

Moore added that the anti-Trump protesters will never change their mind, adding, “and that’s sad.”

In a press release this week, Moore told Americans to unite around President Donald Trump.

“I was a participant in the civil rights movement and have seen many positive changes and advancement in my 81 years of living in this wonderful country, but I know we must all join hands and work together with our new President,” he said. “I honestly believe that if we can accomplish this, the best is yet to come.”