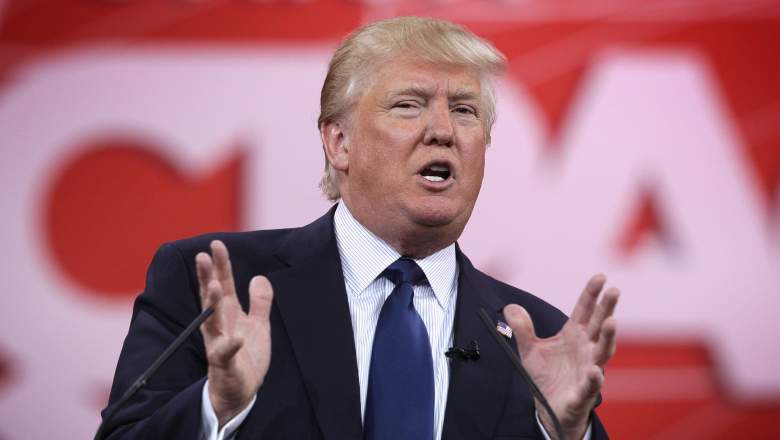 The 2017 edition of the Conservative Political Action Conference (CPAC) kicks off on February 22 at the Gaylord National Resort & Convention Center in National Harbor, Maryland. President Donald Trump will be there, along with his Vice President, Mike Pence, and his controversial chief strategist Steve Bannon.

CPAC 2017 was originally going to include Milo Yiannopoulos as a keynote speaker. However, he was disinvited after video surfaced of him talking about pedophilia. Yiannopoulos later had his Simon & Schuster book deal cancelled and he resigned from Brietbart, although he insisted that he does not advocate for pedophilia.

CPAC is hosted by the American Conservative Union (ACU). Videos of the speeches will be posted at their YouTube channel.

Below is a complete list of speakers. The CPAC schedule can be found here. (All times eastern.)

Click here to watch a live stream for the first full day. 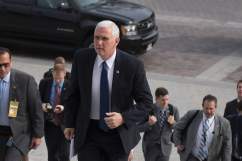