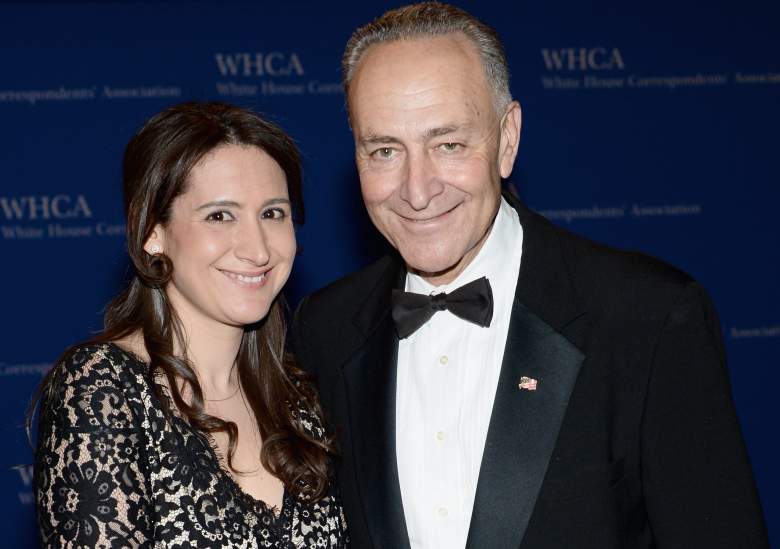 Chuck Schumer is married to Iris Weinshall, and he has two children: Jessica and Allison. Jessica is the older of Schumer’s daughters.

Here’s what you need to know about Jessica Emily Schumer, daughter of Chuck Schumer.

1. She Was in High School a Few Blocks Away From the World Trade Center on 9/11 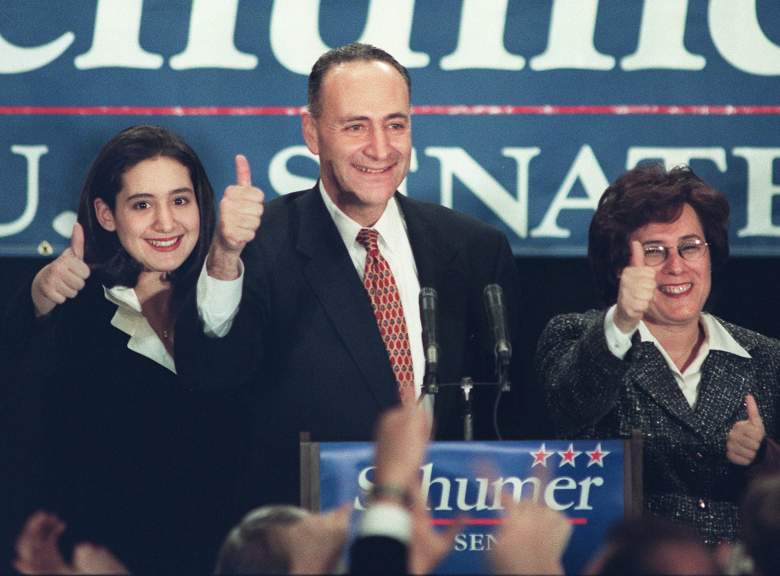 Charles Schumer with his wife and daughter on election night 2003.(Getty)

In the early 2000s, Jessica Schumer attended Stuyvesant High School in New York City, which is right up the street from the World Trade Center.

After September 11th, the school was closed for several weeks, but in late September, the New York City Department of Education announced it would be re-opening the school, assuring parents that area was now safe. But according to the Village Voice, parents were concerned about sending their children back into the area, and the Stuyvesant High School Parents’ Association contacted Senator Chuck Schumer in hopes of getting him to help them.

However, parents say that Schumer did not respond to any of their requests. Chuck Schumer later told the Village Voice that he did not get involved specifically because his daughter Jessica, a student at Stuyvesant, asked him not to.

“My daughter did not want me to get involved, and that’s personal,” he said. “She was there that day and she vacated that school and she did not want me involved in this issue.”

2. She Has a Law Degree from Yale Law School

Schumer in 2010 graduated with her law degree from Yale Law School.

Immediately after graduating from Yale, Schumer landed a job in the White House.

3. She Worked in the White House for Five Years 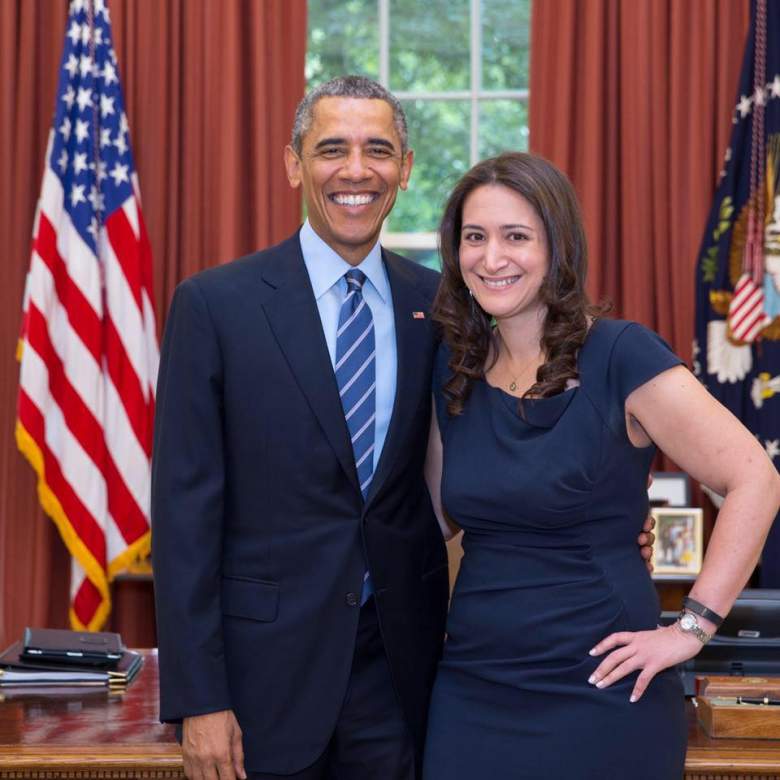 In 2010, Jessica Schumer became the deputy chief of staff at the National Economic Council.

This council of 25 employees helps guide the president on economic policy matters. Schumer served on this council for three years, and in 2013 she became the chief of staff of Jason Furman, chairman of the Council of Economic Advisers.

Schumer left the White House in August 2015. She then spent 9 months working for Robin Hood, a nonprofit organization in New York.

4. She Worked on the Hillary Clinton Campaign in 2016

Jessica Schumer and her husband Michael both worked for Hillary Clinton. (Facebook)

Starting in May 2016, Jessica Schumer worked as a platform drafter on the Democratic National Committee.

Then, beginning in July 2016, Schumer began to work for the Hillary Clinton campaign as the policy director for Vice Presidential Candidate Tim Kaine.

Emails released by Wikileaks last year show that Schumer got her job with the Hillary Clinton campaign after Jason Furman, Schumer’s boss at the Council of Economic Advisors, wrote an email to John Podesta recommending her.

“I am writing because Jessica Schumer, currently my COS, is moving to New York for personal reasons,” Furman wrote in the email. “If there was the right position on the campaign she would love to do it. She heard you might have a COS position or something like that. Policy is the other natural place for her but with her boyfriend (Mike Shapiro) headed that direction I think she is more reluctant. As you know Jess is smart, hard working, motivated, strategic, and effective at getting things done. Let me know if she should be in touch with you or anyone else there.”

Podesta passed this information along to Robby Mook, Hillary Clinton’s campaign manager, who said, “I can definitely work on finding something.”

5. She is Married to Michael Shapiro, Who She Met at the White House

So excited to marry my best friend @jess_schumer tomorrow! pic.twitter.com/Hl1nB57Xrn

In April 2016, Jessica Schumer married Michael Shapiro, her former coworker at the National Economic Council and the Council of Economic Advisers. Shapiro is also a former employee at the Office of Management and Budget. In addition, he served as an economic policy advisor for the Hillary Clinton 2016 campaign.

Schumer told The New York Times that she and Michael worked very close together at the White House.

“Actually, we worked too close together,” she said. “His desk was so close to mine that he was in my personal space, which made it tough to get my work done. It was pretty annoying.”

The wedding took place at the Liberty Warehouse in Brooklyn, New York.

In a speech to Agudath Israel in June 2016, Chuck Schumer said he was at first worried when his daughter told him about Michael.

“When she talked about him, she said she had a boyfriend named Shappy, and I was a little worried because Shappy doesn’t sound like a Jewish last name,” Schumer said. “But that was his nickname. His last name is Shapiro. He’s a wonderful boy and we’re very happy.”