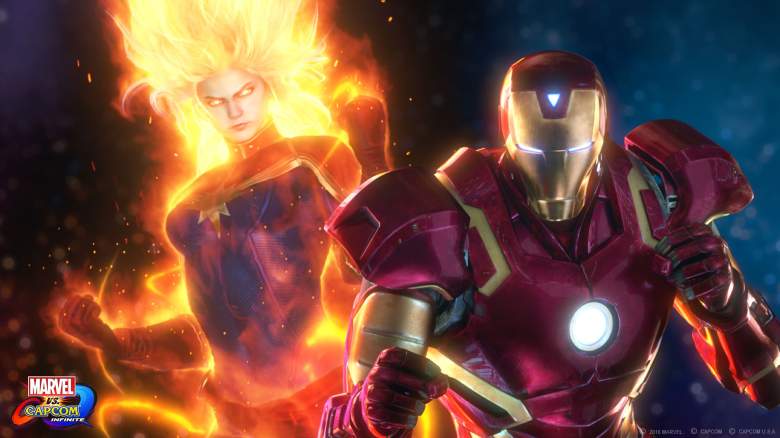 A post on NeoGaf may have leaked the character roster in the upcoming game Marvel vs. Capcom: Infinite.

The news comes via our favorite site that leaks things – NeoGaf. You can find the roster in this post on NeoGaf posted by user Ryce. The post shared the roster of characters and noticeably absent are characters from the X-Men universe. The X-Men film series is currently owned by Fox so this could be a way of Marvel sticking it to them by not including the characters in their games. Here’s the full list that was posted.

The author of the post notes that the Capcom roster is still missing a character and it could possibly end up being Frank West from the Dead Rising series.

If this list is indeed legit, it looks like Marvel is banking on the success of their Marvel Cinematic Universe movies by almost exclusively including characters from that universe. It will definitely be a way to attract newcomers to the series. Diehard fans will likely be disappointed to see the lack of X-Men as they were heavily featured in the prior games. The series actually started out as X-Men vs. Street Fighter before it evolved into what it is today.

This would be just the base roster and more characters can, and likely will, be added in through future DLC. It’s a pretty robust roster for the base game but we’d definitely like to see some fan-favorites return such as Albert Wesker from the Resident Evil series and Venom, the popular Spiderman villain.

Marvel vs. Capcom: Infinite releases September 19 for the PS4, Xbox One and PC. What do you think of this roster? Do you think it’s real or just an elaborate hoax? Let us know in the comments below!

Read More
PC, PS4, Xbox One
We have the list of leaked characters right here.