The Fortnite Season 7 Week 4 Legendary quests are out now and you only have a week to complete them before they are replaced with something new.

There’s a lot of XP up for grabs with these quests, so you’ll want to make sure you don’t miss out on them while they are active.

The interesting thing with these quests are that you’ll have to complete them in a certain order, so you won’t be able to skip around even if you know where to go.

Collecting a Doomsday Preppers Guide is the fourth step in the questline, but once you get here, it might be helpful to know where you’ll have to look. We have you covered. 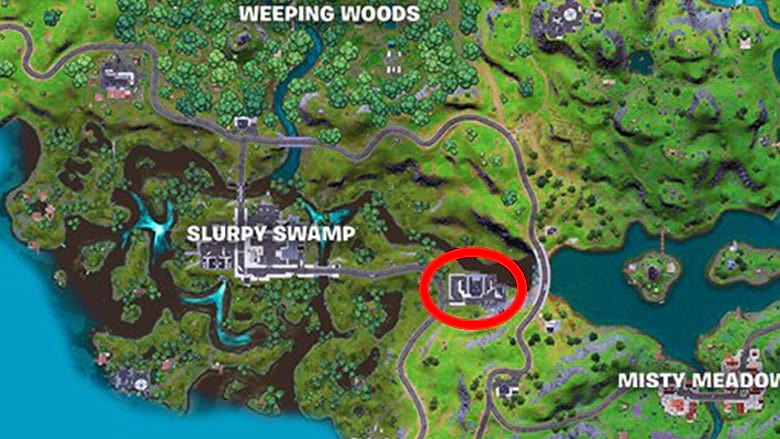 If you’ve been playing Fortnite for a while now, you’re likely familiar with Hydro 16. This has never been a named location on the map, but it has stuck around for several seasons now.

It’s expected at this point that we’ll be visiting this area at least once or twice during the season for some quests, and it looks like we’re getting that out of the way early this time.

Hydro 16 is the site of the Doomsday Preppers Guide and it can be found in between Slurpy Swamp and Misty Meadows on the map. The area itself consists of just one large building, so it’s quite hard to miss.

However, you’ll be running into more people than usual for this week since it’s the home of a new quest. Make sure you’re prepared for a fight because you’ll likely be getting into one here.

Where to Find the Doomsday Preppers Guide 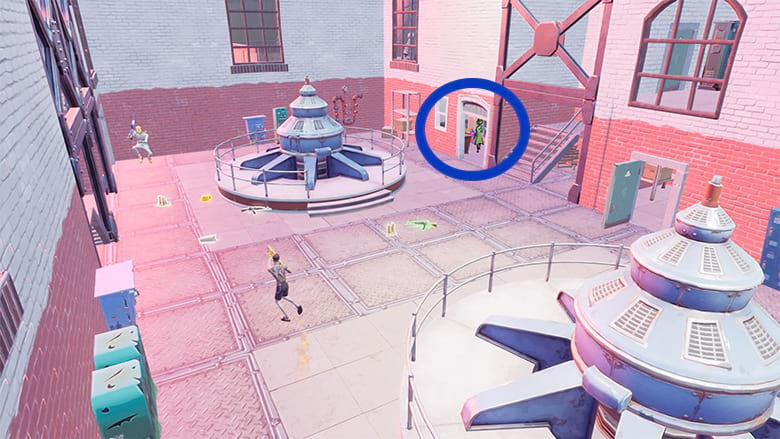 Now that you’ve landed here, the next step will be collecting the book, which is easier said than done.

There will likely be several players in this area, so you’ll want to be quick and efficient if you want to get this quest done with ease.

Once you’re in the main area, you’ll want to head into the room that Rick is running into in the above image. On the ground in this room is the book, so all you’ll have to do is collect it and you’re done with the quest.

It’s recommended that you go into the area with a gun or two so you can properly defend yourself from the other players in the area. The floor inside is covered with loot, but with so many players in here scrambling for it, heading in with a gun can make your trip that much easier.

You could also wait a bit longer into the match before you rotate over to this location. Anybody trying to complete the quest fast will likely land here as soon as the game starts, so you can be patient and run in after all of the carnage is done.

Whatever you decide to do, this quest shouldn’t take too much time to complete and with 30,000 XP up for grabs, there’s no reason to miss out on this opportunity.