The brother of Senate Democratic Leader Harry Reid is in trouble with the law after being arrested for DUI in Nevada, according to local media reports.

He was also accused of possessing a weapon and battery on a police officer after he was found in a Lexus SUV parked by the side of the US95 state highway near Boulder City, about 25 miles east of Las Vegas.

Nevada Highway Patrol Trooper Loy Hixson said Reid was arrested shortly after noon on Monday on charges that also included driving across a median and not wearing a seat belt.

Here’s what you need to know about Harry Reid’s brother:

1. Senator Reid Has Confirmed Larry is His Brother

In a statement to The Hill, Harry Reid’s spokeswoman Kristen Orthman confirmed Larry was the senator’s brother, but added: “This is a private matter.”

2. Larry Spent the Night Behind Bars 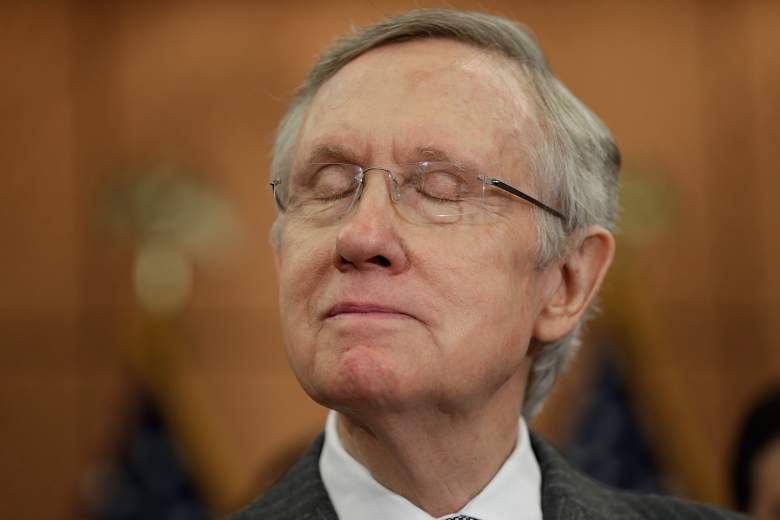 The senator’s brother was released after spending the night at the Clark County jail. He will be arraigned at a later date.

The police report on the incident has not yet been made available to the media. 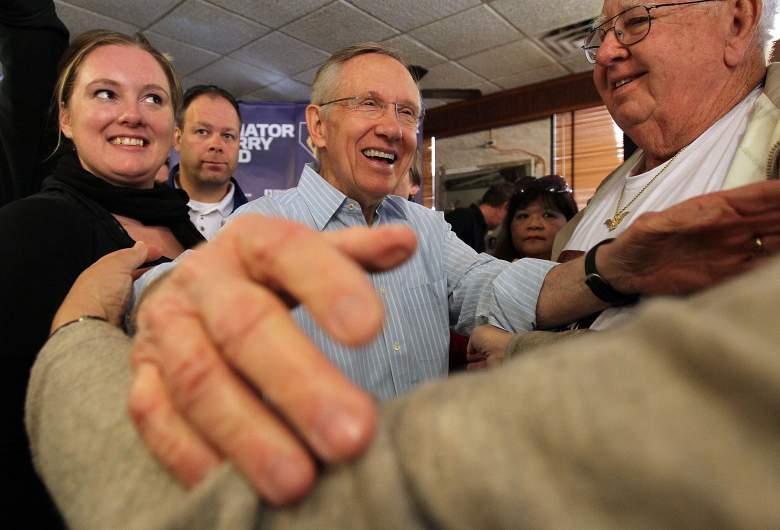 Larry, 73, and Harry, 75, are the two survivors of four brothers. Their older brother, Donald, died in 2013 at the age of 85, and another brother, Dale, has also passed away.

4. Their Father Shot Himself in the Head

The Reids grew up in Searchlight, Nevada, with parents Inez, a laundress, and Harry Vincent Reid, a miner, who committed suicide in 1972 when he fired a gunshot in his own head at the age of 58. Harry was 32 at the time. Their boyhood home was a shack with no indoor toilet, hot water or telephone.

Reid cited his father’s death during the gun control debate in the Senate in April, 2013 (watch above).

5. It’s Been a Tough Year for Harry Reid 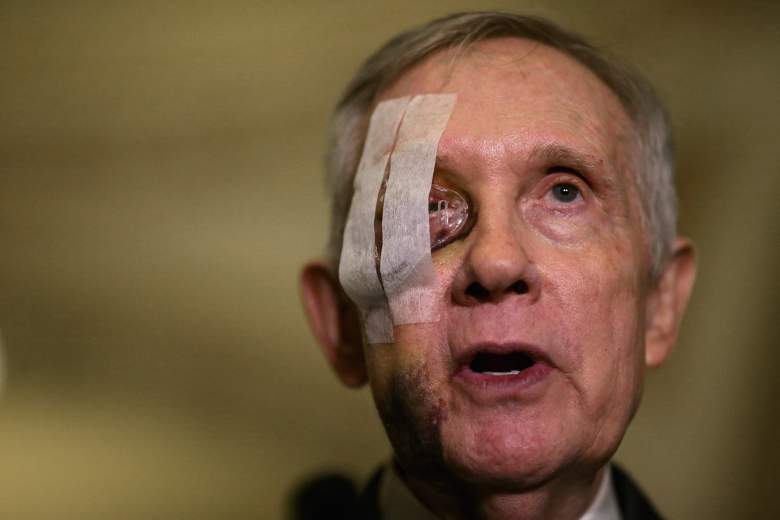 On January 1, Senator Reid injured himself when a piece of exercise equipment broke while he was using it, leaving him with broken ribs, broken facial bones, and possible blindness in his right eye. He underwent surgery on January 26 to remove a blood clot from the right eye and repair facial bones.

He was also demoted from majority leader to minority leader at the start of the new Congress after the Democrats lost control of the Senate in the mid-term elections. 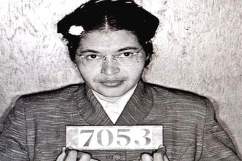