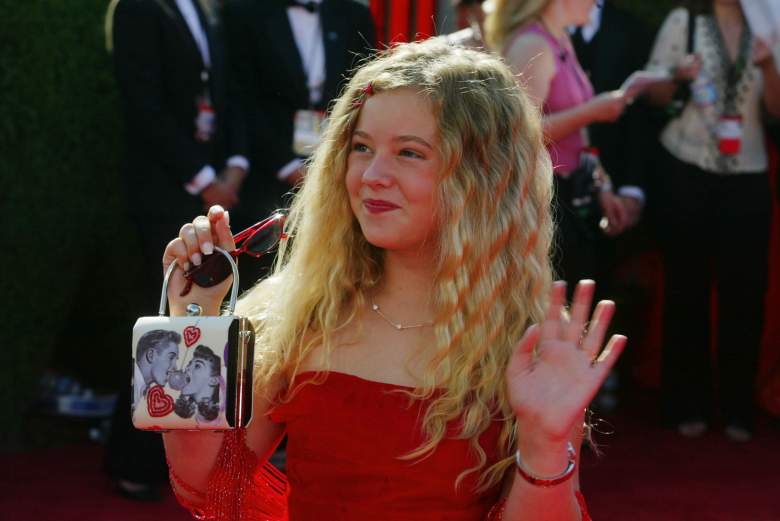 Madylin Sweeten played her tragic brother Sawyer’s sister in ‘Everybody Loves Raymond’ – and she was also his sibling in real life.

The 23-year-old actress and her family were said to be “absolutely devastated” on Thursday night after Sawyer Sweeten, 19, shot himself on the porch of the family home in Texas, according to Radar Online. 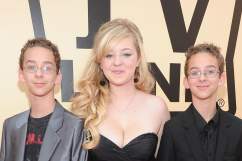 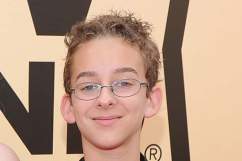 Here’s what you need to know about Sawyer’s big sister:

1. She Wrote on Facebook Encouraging People to ‘Reach Out to The Ones You Love’

Madylin wrote on Facebook Thursday evening: “At this time I would like to encourage everyone to reach out to the ones you love. Let them have no doubt of what they mean to you.”

She later issued a statement on behalf of the family: “This morning a terrible family tragedy has occurred. We are devastated to report that our beloved brother, son, and friend, Sawyer Sweeten, took his own life. He was weeks away from his 20th birthday.

“At this sensitive time, our family requests privacy and we beg of you to reach out to the ones you love.”

2. She is One of Nine Children 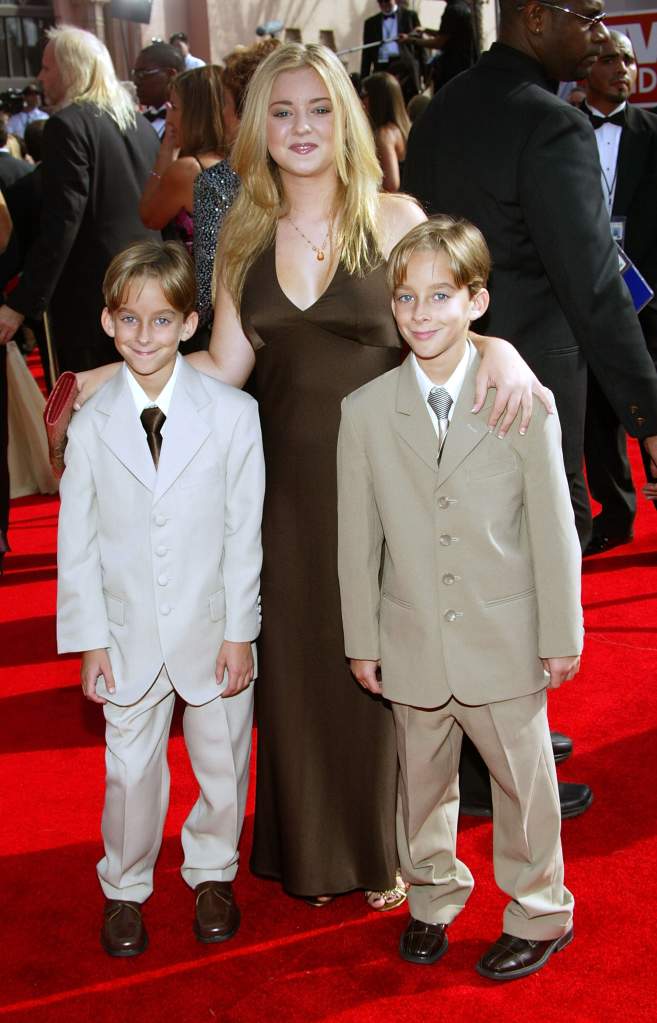 With Sawyer and Sullivan (Getty)

She comes from a family of nine children. The rest of her siblings are Claudia, Maysa, Emma, Guiliana, Elliette and Jaymeson Sweeten. 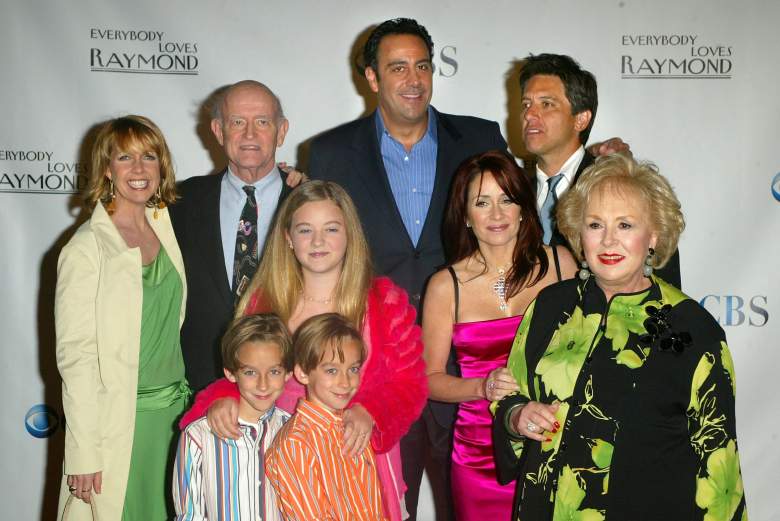 Sweeten played Ally, the daughter of Raymond and Debra Barone in Everybody Loves Raymond. The show was nominated for Outstanding Performance by an Ensemble in a Comedy Series seven times by the Screen Actors Guild, winning the coveted award in 2003. The Sweetens played the Long Island couple’s three children.

The show – which starred Ray Romano and Patricia Heaton as Raymond and Debra – also won the Outstanding Comedy Series award at the Emmys in both 2003 and 2005.

The series, also featuring Doris Roberts and Peter Boyle as Raymond’s parents Marie and Frank, and Brad Garret as his older brother, still airs in syndication around the world.

“I’m shocked, and terribly saddened, by the news about Sawyer,” said Romano.

“He was a wonderful and sweet kid to be around. Just a great energy whenever he was there. My heart breaks for him, his family, and his friends during this very difficult time.”

Patricia Heaton, his television mother, wrote; “Sawyer Sweeten was a funny and exceptionally bright young man. He is gone from us far too soon.”

Sweeten’s ‘Raymond’ co-star Doris Roberts remembered him on Facebook writing; “It is with great sadness that I learned the news that Sawyer Sweeten, who played my grandson Geoffrey Barone on Everybody Loves Raymond, died at his family’s home in Texas.

“He was a very sweet young man who will be dearly missed. Make sure your loved ones know how much you care about them, and please check in with them if you haven’t touched base with them for a while. It’s very important to keep in touch.’

4. She Once Won The Title ‘World’s Universal Beauty’

Madylin Sweetin interview 1998. Age 6Heres adorable Madylin in a really fun interview on Howie Mandel's show.This is her 2nd interview on his show.Please forgive the edits near the end. This is from my collection.2014-11-27T12:53:22.000Z

Madylin appeared on Howie Mandel’s chat show in 1998 when she was just aged 6.

She also captured the title of World’s Universal Beauty, part of the oldest children’s scholarship competition called Our Little Miss. In the same year that she won the pageant crown, she auditioned for several television pilot roles in Los Angeles and was discovered by producers of Everybody Loves Raymond.

5. She is Still Acting on TV And in Movies

While her younger acting siblings kept a low profile in Hollywood after the show’s run ended in 2005, Madylin has continued acting in movies including The Christmas Path, A Dog of Flanders and a voice over in Toy Story 2.