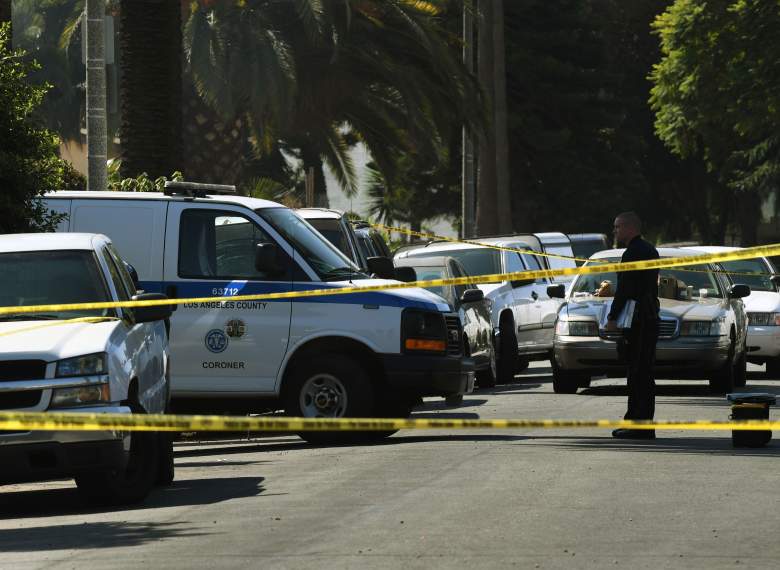 Police and investigators at the scene where three people killed during a shooting after a dispute at at a pop-up Jamaican restaurant in Los Angeles on October 15, 2016. (Getty)

Two Jamaican nationals are accused of involvement in the mass shooting that left three dead and 12 injured at a makeshift Los Angeles restaurant.

Mowayne McKay, 33, and Diego Reid, 25, were booked on suspicion of murder, according to KTLA.

The Los Angeles Times says that police are still trying to piece together exactly what happened in the chaotic gun battle and aren’t sure which victims the two men shot, if any.

However, The Orange County Register reported, “Detectives believe McKay and Reid opened fire after the initial shooting, and that the gunfire from the two men and possibly others left two more men dead and others wounded.”

The mass shooting occurred October 15 in a home that also doubled as a Jamaican restaurant. 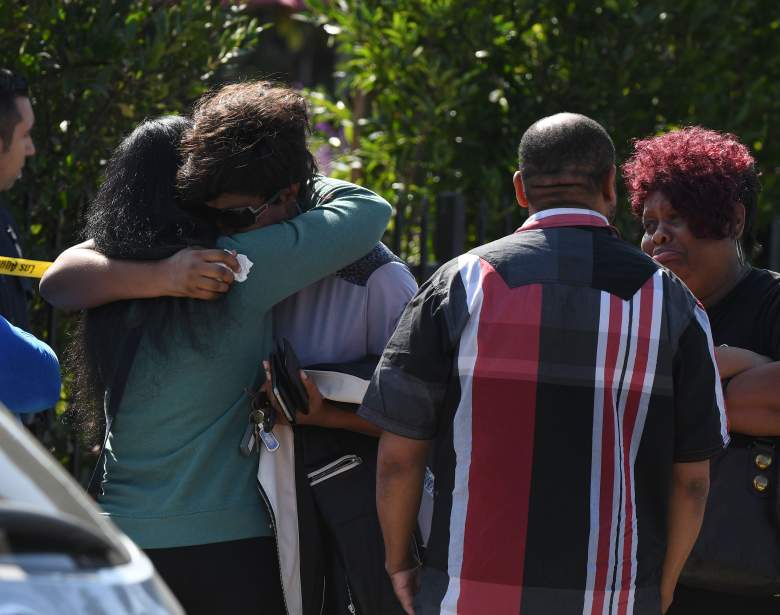 Women cry at the scene where three people were killed during a shooting after a dispute at at a pop-up Jamaican restaurant in Los Angeles on October 15, 2016. (Getty)

According to The Los Angeles Times, police believe the gun battle erupted after a botched drug deal.

The first victim, a man, was shot after confronting two others in the dispute by someone else who remains at large, said The LA Times.

The Orange County Register says authorities found McKay and Reid in the hospital because they had sought treatment for gunshot wounds themselves.

2. The Gun Battle Erupted at a Birthday Party Being Held at the Restaurant

Police and investigators at the scene. (Getty)

The mass shooting occurred in West Adams, in the southwestern part of the metro area.

After the shooting of the first victim, more shooting erupted, leading to the multiple casualties and injuries, said the television station. That’s when authorities believe McKay and Reid allegedly also started shooting.

3. Fifteen People Were Wounded or Killed in the Mass Shooting 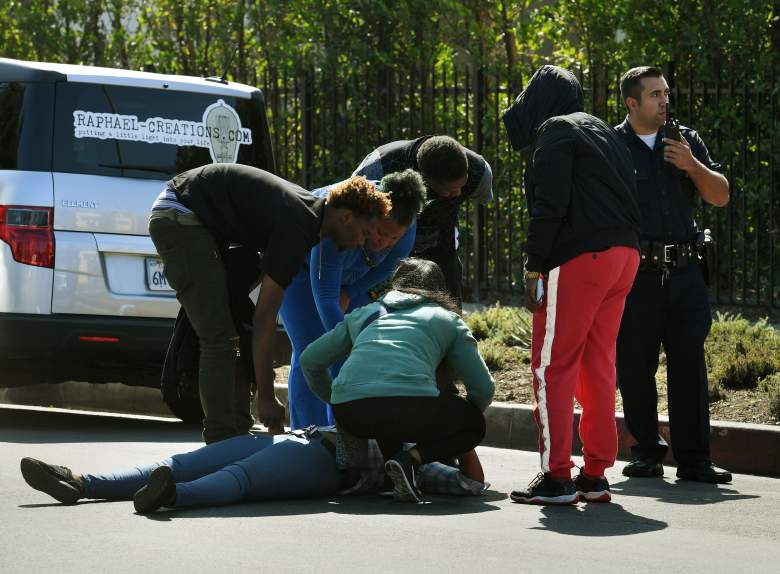 A woman faints after discovering her partner and father of her child was among the three people killed during the shooting. (Getty)

According to ABC 7, three men died inside the home, and an additional nine men and six women were taken to the hospital with injuries.

Some of the wounded suffered minor injuries, but others were in critical condition, said ABC 7.

4. The ‘Makeshift’ Restaurant Was Located Inside a Home 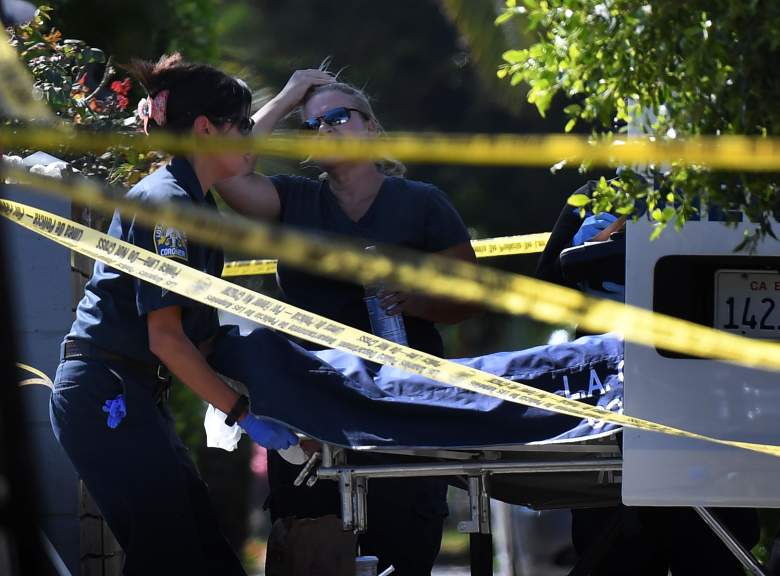 A body is removed by the Los Angeles County coroner staff.(Getty)

Officers encountered about 50 people running from what was described as a chaotic scene at the home that doubled as the makeshift Jamaican restaurant, ABC 7 said.

WKRN says about 100 people were attending the celebration in the converted home located within the Jamaican community.

5. Both Suspects Are Described as Jamaican Nationals 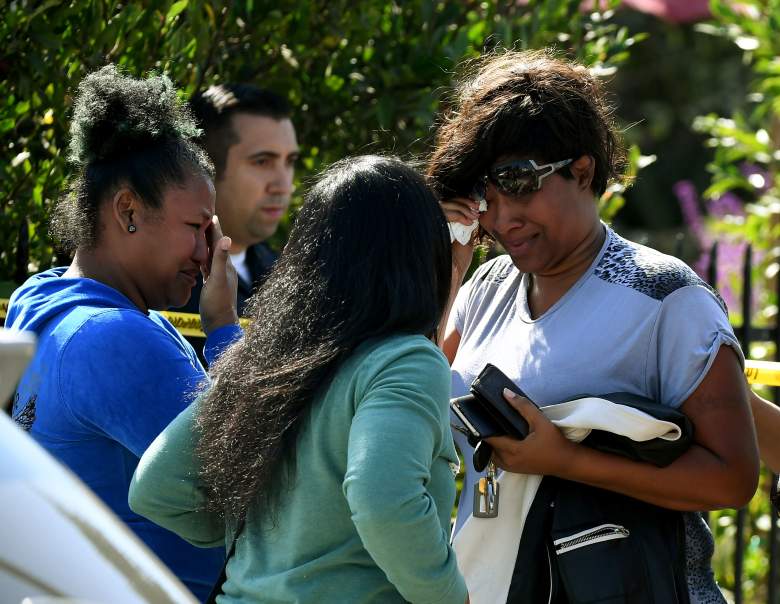 Women cry at the scene. (Getty)

The suspects’ immigration histories were not immediately available. However, they were described in numerous news reports as being Jamaican nationals.

They were booked for investigation of murder, says The Orange County Register.