Wilbur Ross, President-elect Donald Trump’s nominee for secretary of Commerce, will have his confirmation hearing later this week.

Ross is a billionaire investor and former banker from New Jersey known for taking over and restructuring companies. He is one of several extremely wealthy men who will be joining the Donald Trump administration.

Ross is married to Hilary Geary, and both Wilbur and Hilary are personal friends with Donald Trump. Here’s everything you need to know about Hilary Geary.

1. She Is the Society Editor of Quest Magazine 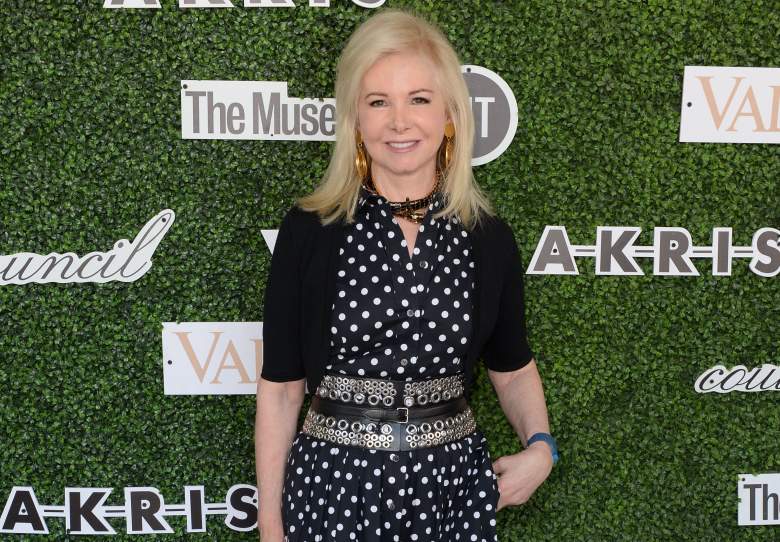 Hilary Geary is known for being a socialite who frequently hosts galas in Florida and New York. She writes about this aspect of her life for Quest, a publication that describes itself as “the last magazine devoted to Society with a capital S, covering the socially prominent in New York, Greenwich, The Hamptons, Palm Beach and Miami.”

In addition, Geary has written for New York Social Diary, a website dedicated to the rich and powerful in New York that features photos, news and a calendar of events. It originated as a column in Quest and later became its own publication.

Outside of these columns, Geary has written two books: New York, New York and Palm Beach People. The latter is coffee table book featuring interviews with wealthy people in West Palm Beach, and one of the interview subjects happens to be Donald Trump; Trump’s Mar-a-Lago estate is located in West Palm Beach. 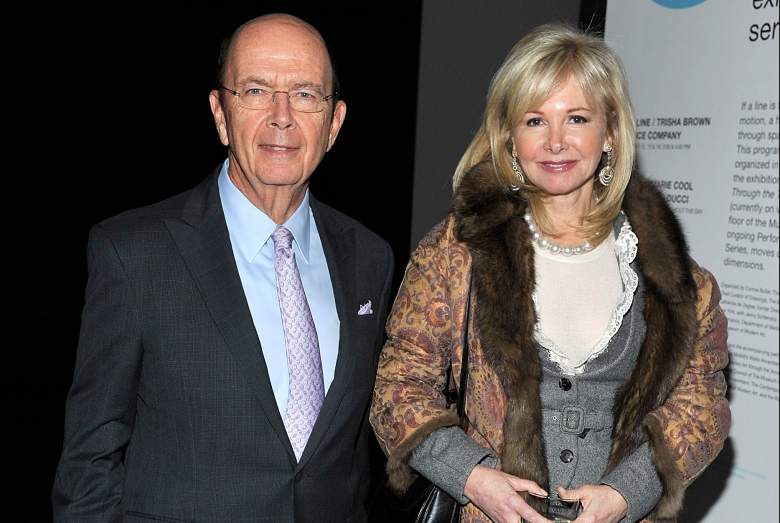 Wibur Ross and Hilary Geary at The Museum of Modern Art on February 8, 2011 in New York City. (Getty)

Hilary Geary first crossed paths with the man who would later become her husband, Wilbur Ross, at a party hosted by Broadway producer Terry Allen Kramer in 1995, according to The New York Times.

However, at the time of that party, neither of them was single. Ross’ date was Betsy McCaughey, who at the time was the lieutenant governor of New York and who he would later marry. Hilary was married to John W. Geary II, who died a few months later.

Geary and Ross didn’t actually interact at that party in 1995, though. Instead, they met for the first time at a party in 2002 hosted by Amanda Haynes-Dale, a hedge fund manager. By this point, the two were both single.

“I thought they’d have a tremendous amount in common,” Haynes-Dale told The New York Times. “New York. Palm Beach. Southampton. Both love going out every night.”

3. She & Wilbur Have an Art Collection Worth Over $100 Million 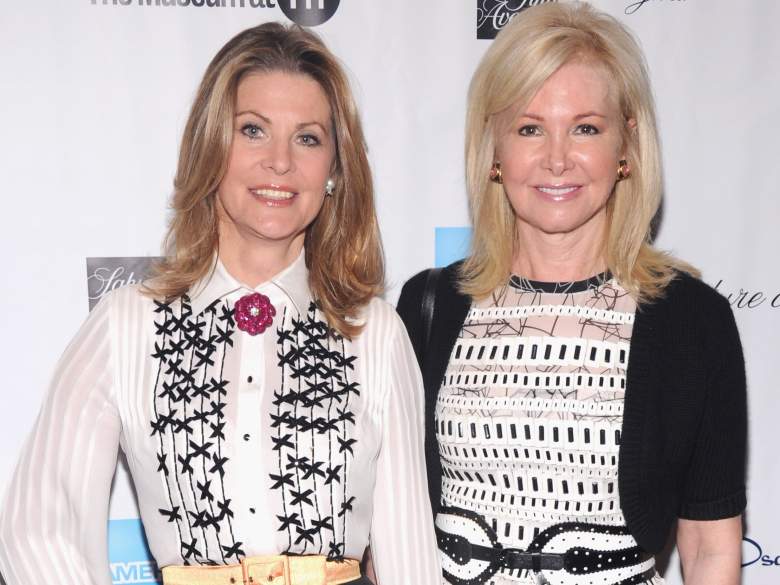 Hillary and Wilbur are both art collectors, and they maintain a collection worth $125 million.

In particular, they are both fond of contemporary Chinese art, something that Wilbur Ross became familiar with during business trips to Hong Kong and China.

According to Haute Living, Wilbur and Hilary can frequently be seen at art auctions in New York and London.

4. She & Wilbur Both Have Children From Previous Marriages 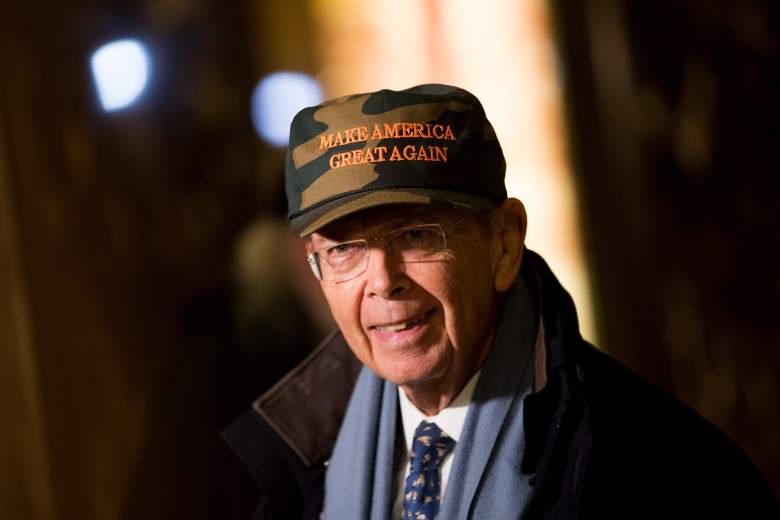 Wilbur Ross at Trump Tower for a meeting with Donald Trump. (Getty)

When Wilbur and Hilary were married in 2004, it was the third marriage for both of them, and both had children from prior marriages.

Hilary has one son: John Geary III, who she gave birth to while married to her first husband, Jack Geary, according to Gawker.

Wilbur has two daughters, Jessica and Amanda, from his first marriage to Judith Nodine, according to CNN.

5. She & Wilbur Have Both Donated to Republican Politicians 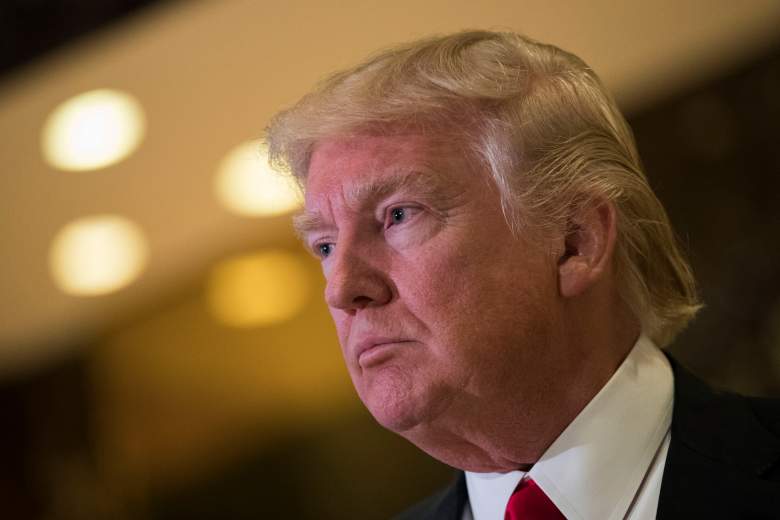 Both Hilary and Wilbur Ross have made use of their wealth to donate money to Republican politicians.

According to Open Secrets, Geary donated a total of $83,000 to the Republican National Committee during the 2016 election cycle. However, she did not donate to any individual candidates. In 2012, she donated about $7,000 to Mitt Romney.

Wilbur Ross donated about $270,000 to the Republican National Committee during the 2016 election cycle. He also donated $5,700 to Donald Trump.