The possibility of impeachment has long been something hanging over Donald Trump’s presidency. While some lawmakers called for impeachment years ago, others were slow to join with those lone politicians. The tipping point appeared to be a vortex of an upcoming election, a case of possible quid pro quo, and allegations of a President that failed to grapple with his own abilities.

To understand how all of this made its way to impeachment hearings, the logical starting point is the 2016 election. At the time, Republican lawmakers were already planning for their own impeachment proceedings against the likely winner, Hillary Clinton. All of those plans ground to a halt with the election of Donald Trump. The headlines that year said it all. “Could Trump Be Impeached Shortly After He Takes Office,” asked Politico, Vanity Fair postulated, “Will Trump Be Impeached,” the list goes on and on.

The Mueller Report Was a Major Impeachment Test 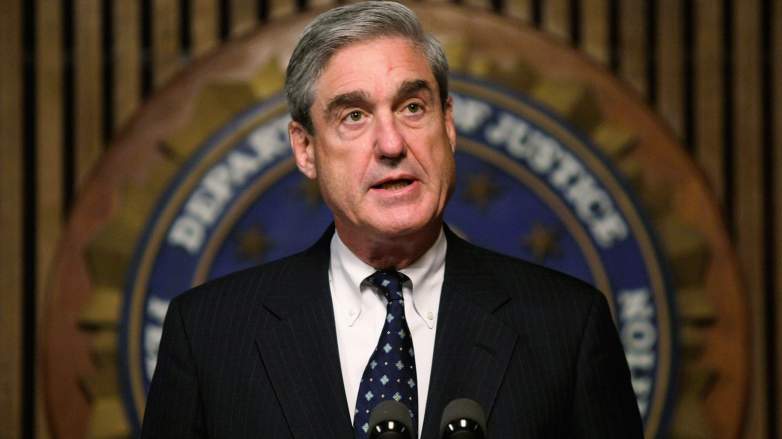 2017 brought one of the biggest scandals of the Trump presidency. Questions surrounded over the firing of FBI director James Comey. It came on the heels of an already heated sentiment about possible electoral improprieties by a foreign county, namely Russia. Trump’s past ties to the country along with potential connections between his campaign and selected officials gave some pause for thought. At that time, some representatives began to use the word impeachment publicly. “This is about my position. This is about what I believe. And this is where I stand. I will not be moved. The President must be impeached,” Texas representative Al Green would say on the house floor.

Then Attorney General Rod Rosenstein would appoint Robert Mueller as Special Counsel. Under his mandate, the former FBI  director was in charge of finding out whether allegations of criminality and impropriety were true.  Various leaks along the way revealed some of the findings and offered some clues into what might have happened during the 2016 campaign. As the investigation continued, Mueller and his team indicted or passed along information which led to numerous charges. The most notable changes would be against Paul Manafort and Michael Flynn. The investigation concluded in March of 2019 when Mueller submitted a report to  Attorney General William Barr. It would begin another tug-of-war between the Attorney General and Congress members who wanted to share the information. All of the findings led to another round of calls for impeachment by certain politicians. 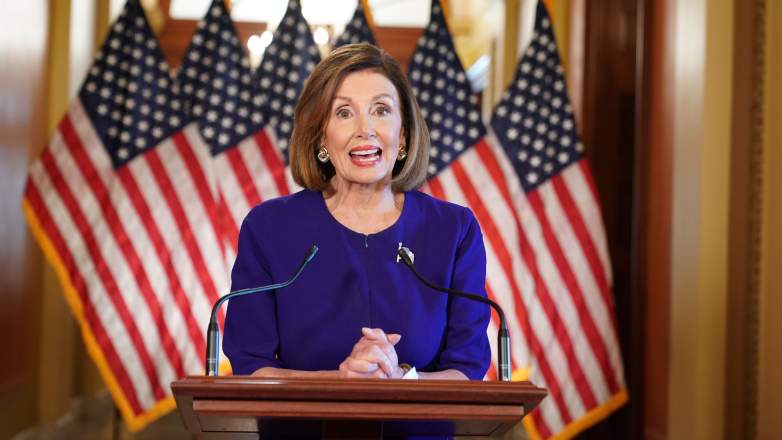 2019 signaled roughly a year before the next presidential election. Democratic presidential contenders were staking their positions before the coveted caucuses began. Biden was leading polls as Elizabeth Warren and Bernie Sander were close competitors. On the Republican side, the Trump campaign already began its push towards a second term. He would find some opposition in his own party with potential primary candidates. The Republican party often voiced their disapproval of their entries into the race and some state GOP officials would work to keep them off ballots. All of that would change with a Whistleblower complaint and the phone call that prompted it.

The Ukraine scandal finally brought about a consensus among leading Democratic officials and those long interested in impeachment. At the heart of the problem for politicians was the idea that a President could not withhold aid to a foreign country in exchange for favors. In this case, the possible assistance would be a very public investigation of Joe Biden’s son Hunter as well as his involvement with Ukranian businesses. It all made the term quid pro quo a phrase everyone could recite.

Trump, as well as those in his administration, gave several conflicting answers about the accusations. For his part, the President was defiant about the possibility of impeachment. “I think they want to impeach me because it’s the only way they’re going to win. They’ve got nothing. All they have is a phone call that is perfect. All they have is a whistleblower who’s disappear,” Trump said to reporters. The end of September saw Nancy Pelosi relent on her push for voters to decide whether Trump stayed in office. In her public statement, she expressed the importance of this inquiry and the presumed actions which could not be ignored. “The wisdom of our Constitution enshrined in three co-equal branches of government serving as checks and balances on each other. The actions taken to date by the president have seriously violated the Constitution especially when the president says Article II says, ‘I can do whatever I want’,” Pelosi said during a televised speech. House committees, The formal public hearings are only the next step in the process.

Loading more stories
wpDiscuz
0
0
Would love your thoughts, please comment.x
()
x
| Reply
The timing of a possible impeachment can be traced to several important events.