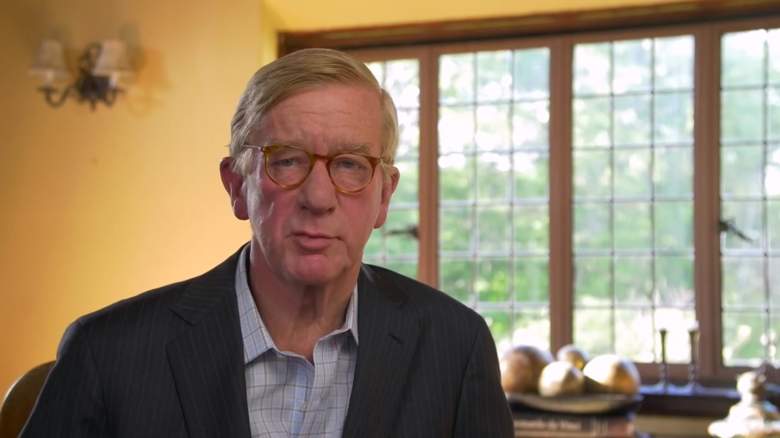 This weekend, the Libertarian Party is holding its national convention to pick a nominee for President. It is expected that Gary Johnson will win the nomination and former Massachusetts Governor William ‘Bill’ Weld is expected to be nominated for vice president. Weld held the governor’s seat in Massachusetts from 1991-1997 as a Republican.

While Weld has already been named Johnson’s running-mate and even ran as a Libertarian in the past, some within the party have accused him of not being extreme enough. Libertarians were especially not happy in 2006, when Weld ran for New York Governor as a Libertarian while still seeking the Republican nomination, reports Boston.com.

A day after Weld launched his campaign for the Libertarian vice presidential nomination, the Libertarian magazine Reason ran an editorial by Jesse Walker that accused Weld of not being a Libertarian at all. Weld supported President George W. Bush’s foreign policy and supported eminent domain.

Politico notes that on Friday, Weld was not well-received during a debate among vice presidential nominees in Orlando before the convention. Weld suggested that the U.S. should stay in the United Nations. One delegate from Michigan told Politico that Weld was “Republican-lite.” 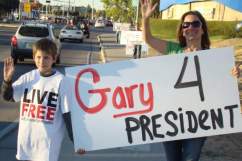 Is Gary Johnson Running for President? 5 Fast Facts You Need to Know

In an interview with The New York Times, Weld took aim at Donald Trump‘s plan to depot 11 million illegal immigrants. He compared it to Kristallnacht, when Nazi Germany allowed Jewish property to be smashed and dozens of Jews were killed. Weld told the Times:

I can hear the glass crunching on Kristallnacht in the ghettos of Warsaw and Vienna when I hear that, honest.

However, the 70-year-old Weld didn’t say he was completely against all of Trump’s policies. He even said that he would not join the “Never Trump” movement. Although, he did endorse Ohio Governor John Kasich for the Republican nomination.

For his part, Johnson told CNN that he does agree with Weld’s analogy. “Absolutely, absolutely,” Johnson told CNN. “In New Mexico here, is my door going to be knocked down because I’m going to get checked for papers?”

3. His Family Has Deep Massachusetts Roots 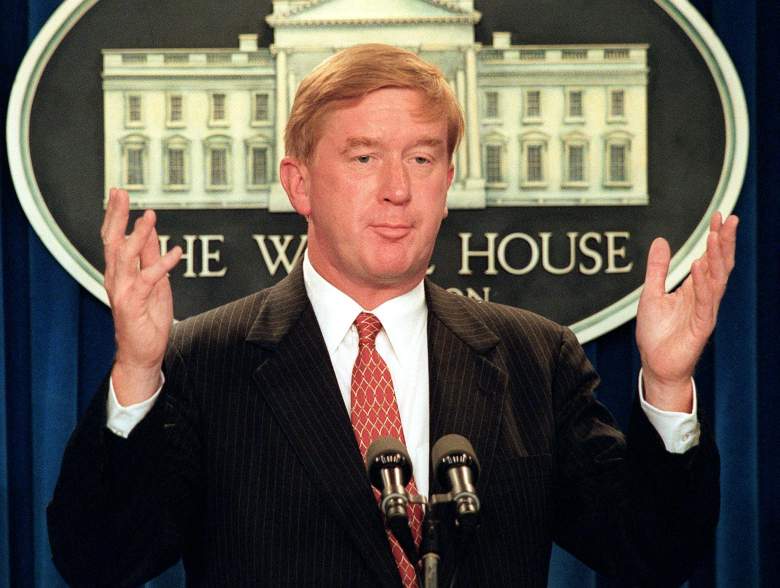 Although Weld was born in Smithtown, New York on Long Island, his family ties to Massachusetts can be traced back to the 1600s. According to Harvard Magazine, the first member of his family to attend Harvard was John Weld, who was born in 1625. General Stephen Minot Weld, Jr. (1842-1920) served in the Civil War, fighting in several major battles and was referred to as just “The General.”

Decades later, Weld served Massachusetts as U.S. Attorney, appointed by President Ronald Reagan. He was elected Governor of the Bay State in 1990 and won a second term in 1994. He did run for U.S. Senate in 1996, but lost to John Kerry.

4. Weld Had a Role in the House Watergate Investigation 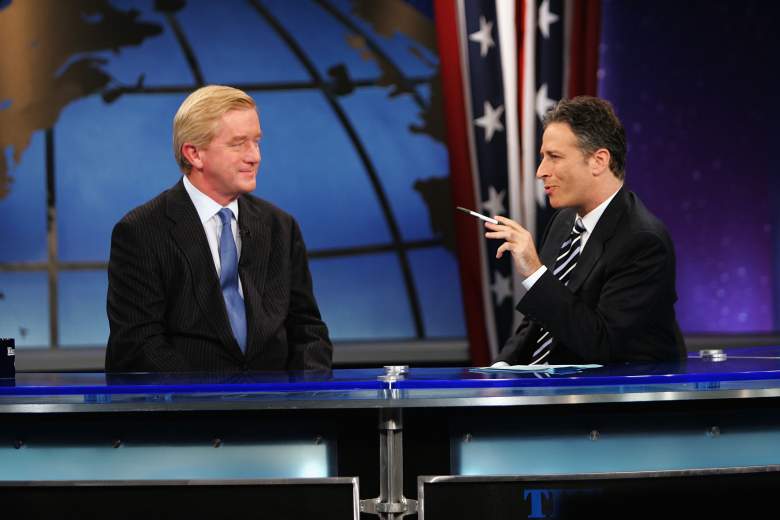 Prior to becoming the U.S. Attorney for Massachusetts, Weld served as Counsel to the U.S. House of Representatives Impeachment Inquiry Staff during the investigation into President Richard Nixon’s Watergate scandal. Among his colleagues was a young Hillary Rodham, who would later marry Bill Clinton and is the current frontrunner for the Democratic presidential nomination.

In a 2011 interview with the Nixon Library, Weld agreed that his experience during Watergate helped launch his career.

When Clinton’s husband Bill Clinton was President, Weld was nominated to be the Ambassador to Mexico. However, he was never confirmed as Republicans opposed his nomination.

5. Weld Has Different Positions on Social Issues From Those of Other Republicans

Weld and Johnson share similar views on social issues that some Republicans are against. As the Associated Press notes, Weld has supported same-sex marriage and abortion rights. In 1992, Weld signed an executive order that granted sick, family and bereavement leave to gay and lesbian state workers in management positions, the Boston Globe reported at the time.

Weld also supports gun control measures. Just prior to his successful 1994 re-election campaign, he voiced his support for a ban on assault weapons in Massachusetts. He told The New York Times in 1993:

The purpose of this common sense legislation is to remove deadly guns from our streets and to take weapons out of the hands of many teens who themselves are becoming deadly killer.

However, in a Facebook post on May 21, Weld told Libertarians that he is a lifelong gun owner and wished he did things differently while governor.

I am a lifelong hunter and gun owner. In 1993, however, as Governor of Massachusetts, I went along with some modest restrictions on certain types of firearms. I was deeply concerned about gun violence, and frankly, the people I represented were demanding action. Sometimes, governing involves tough choices, and I had to make more than a few.
Today, almost 25 years later, I would make some different choices. Restricting Americans’ gun rights doesn’t make us safer, and threatens our constitutional freedoms. I was pleased by and support the Supreme Court’s decision in the District of Columbia vs. Heller — a decision that embraced the notion that our Second Amendment rights are individual rights, not to be abridged by the government. 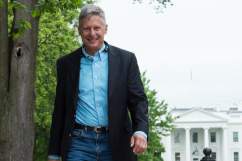 Libertarian Debate: What Time & Channel Does it Air Tonight?