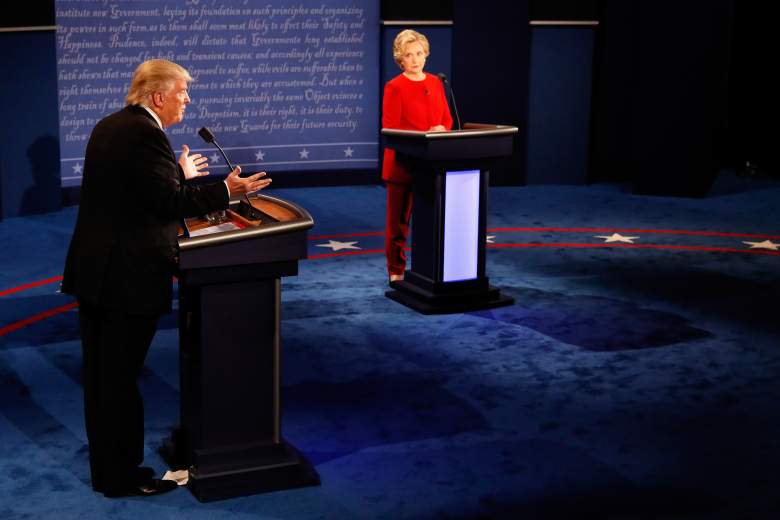 A few weeks ago, the first presidential debate between Donald Trump and Hillary Clinton made history with a record-breaking audience of 84 million viewers. So how many people stuck around for the final spar between the candidates?

The final debate, which took place at the University of Nevada, Las Vegas on Wednesday, drew an audience of approximately 71.5 million viewers, according to The Hollywood Reporter. This is slightly ahead of the second debate about a week and a half ago, which brought in 69 million viewers.

The network that had the best ratings was Fox News, as 11.5 million people tuned into that channel to watch the event.

These numbers, however, do not include people who streamed the event through the internet. The debate was also available for viewing on Twitter and YouTube, and so we can likely add at least a few million more people to that 71.5 figure.

Though this final debate is only a slight increase on the second outing, it is a pretty significant increase from the third debate of the 2012 election cycle. The final debate between Mitt Romney and Barack Obama brought in 59.2 million viewers, according to The LA Times.

It might be surprising to hear that the second debate ended up being the least-viewed, considering that was the one which took place immediately following Donald Trump’s Access Hollywood tape scandal. But that debate also competed with Sunday Night Football, whereas Wednesday’s final debate had no major competition on other networks.