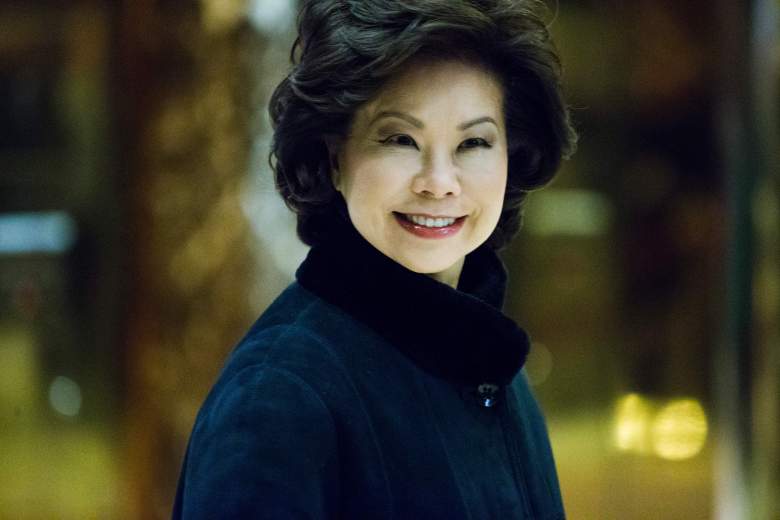 Elaine Chao is Donald Trump’s nominee for secretary of transportation, according to The New York Times.

Chao served as the secretary of labor under George W. Bush for the entire length of his administration. She has been married to U.S. Senate Majority Leader Mitch McConnell since 1993, and she is part of a large family, being the oldest of six girls.

Here’s everything you need to know about Elaine Chao and her family, specifically her five younger sisters.

1. She & Two of Her Sisters Were Born in Taiwan

Elaine Chao and her family honors the memory of Ruth Chao. (AngelaChao.org)

Elaine Chao is the daughter of James Chao and Ruth Mulan Chu, both of whom grew up in China. The couple met in Taiwan, got married, and decided to start a new life together, according to Elaine Chao’s website.

In the early 1960s, 29-year-old James Chao became a sea captain, and he received the highest ever score on the Master Mariner Examination. He was selected to study abroad and had to leave his family to go to America. Ruth Chao was left alone with her three daughters, Elaine, Jeanette, and May, and they were not able to join James in America for three years.

In 1961, when they finally did have the opportunity to come to the United States, Ruth Chao and her three daughters traveled in a cargo ship on a journey that took 37 days. They eventually settled in Jamaica, Queens, and while in America, James and Ruth gave birth to three more daughters: Christine, Grace, and Angela.

In a speech at Harvard in 2012, Elaine Chao talked about the difficulty her family had with adjusting to life in America.

“The initial years in this country were very difficult,” Chao said. “Adjusting to a new life in a new country with a different language and culture was not easy. But, through it all, my mother’s quiet determination, resilience, hope and optimism guided and strengthened my father and our family.”

2. Her Sister May Chao Almost Died on the Journey to America

Elaine Chao and her family came to America in the early 1960s. (ElaineLChao.com)

The Chao family’s journey to America almost ended in tragedy, as May Chao, who was the youngest daughter at the time, fell severely ill on the journey to the United States.

According to Elaine Chao’s biography, there was no doctor on the ship heading to New York, and so for three days, all Ruth could do was bathe May in cold water and desperately hope that her fever would break. Luckily, May recovered.

May Chao ended up attending Wellesley College, and she went on to receive an M.B.A. from Harvard University. In 1986, she married Jeffrey Hwang, the vice president of Morgan Guaranty Trust Company, according to The New York Times.

3. Angela Chao is the Chairman of an International Shipping Company

The youngest sister in the Chao family, Angela, currently serves as deputy chairman of the Foremost Group, an international shipping company based out of New York. This company was originally founded in 1964 by Angela’s father, James Chao; he remains the company’s chairman to this day.

In addition to her work with the Foremost Group, Angela Chao tours America, Europe, and Asia as a speaker, talking about her experiences with education and business. In addition, she frequently shares stories from her childhood and of growing up in America, according to her website.

Chao married investment banker Bruce Wasserstein in 2009; he died later that year. She is currently married to Jim Breyer, a venture capitalist and the CEO of Breyer Capital. 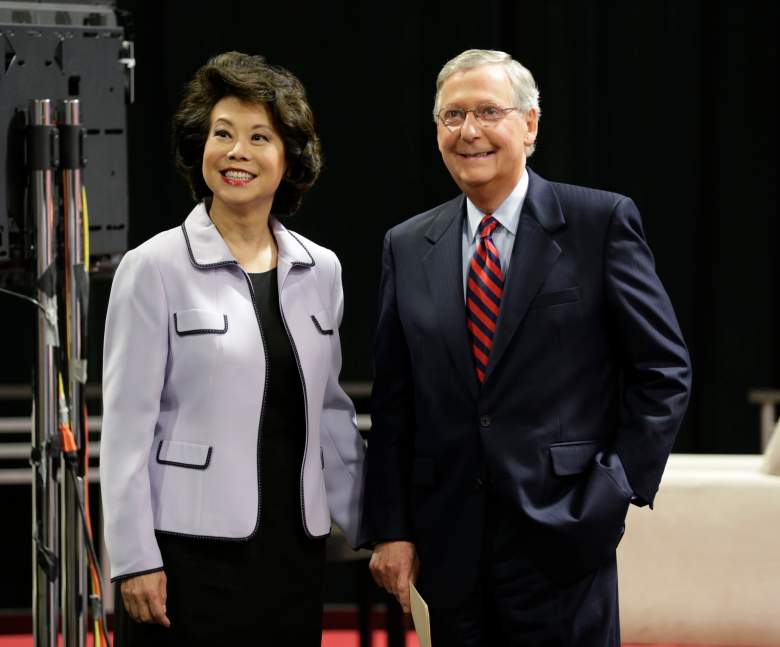 Sadly, Jeanette Chao, the second-oldest Chao daughter after Elaine, died in 2008, according to Lancaster Online.

Chao lived in Lebanon, Pennsylvania at the time of her passing. Her death was quite sudden and unexpected, and the cause was not made public.

According to her obituary, Jeanette Chao was a devoted Christian, getting involved in the Living Waters Chapel in Pennsylvania. She also volunteered with Aglow International, an organization of Christian women.

5. The Chao Family Donated $40 Million to Harvard to Honor Their Late Mother

In 2012, the Chao family decided to donate $40 million to the Harvard Business School in order to honor Ruth Chao, who died of lymphoma in 2007.

“As a strong advocate of women, this gift genuinely reflects my mother’s kind, altruistic and loving spirit as well as her dedication and passion for learning and higher education,” May Chao said at the time of the donation.