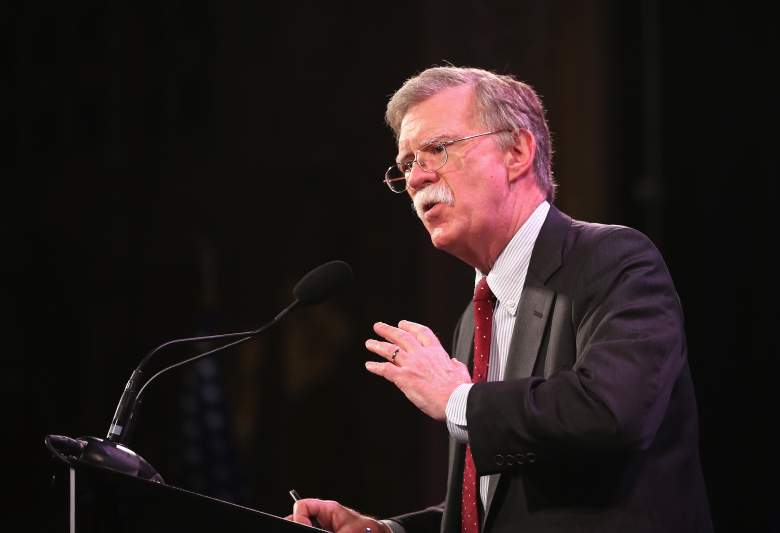 According to Politico, former New York Mayor Rudy Giuliani is the “narrow favorite” to become the nation’s next secretary of state, however, Bolton is rumored to be a top contender.

“I am very proud to have helped maintain Republican majorities in the U.S. House and Senate,” Bolton said in a statement after last Tuesday’s election. “With these majorities, President-Elect Trump will be able to effectively pass legislation that will strengthen our national security and grow America’s influence around the world.”

Here’s what you need to know about Bolton: 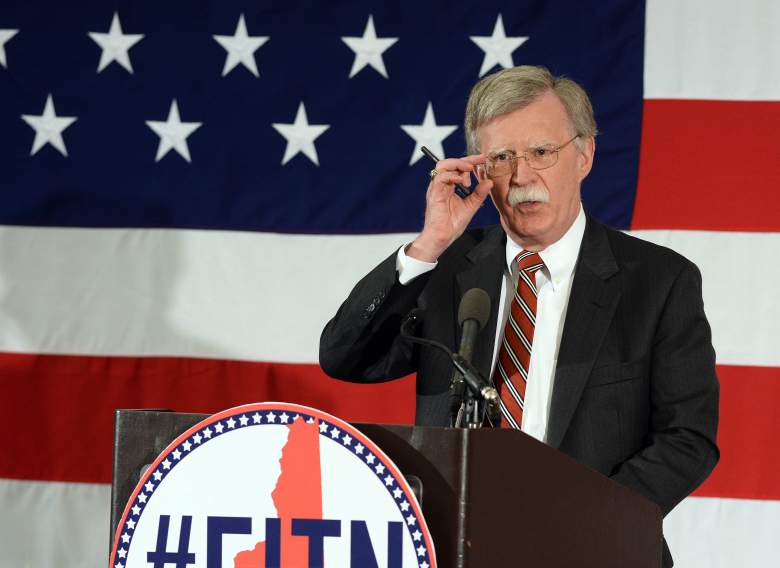 Bolton served in the George W. Bush administration as U.S. ambassador to the United Nations. Bolton, who is known as one of the most hawkish members of the Republican foreign policy community, served for two years as UN ambassador until the Senate blocked his long-term appointment.

Bolton has been vocal in his efforts to prioritize American sovereignty over internationalism. He is highly opposed to international institutions that could threaten American interests or power.

As UN ambassador, “he removed America’s signature from the treaty creating the International Criminal Court, and negotiated over 100 bilateral agreements to prevent Americans from being delivered into the ICC’s custody,” according to National Review. “And he negotiated America’s withdrawal from the 1972 ABM Treaty so President Bush could launch a national missile-defense program to protect America from the likes of rogue states such as Iran and North Korea.”

2. Bolton Has Criticized the United Nations 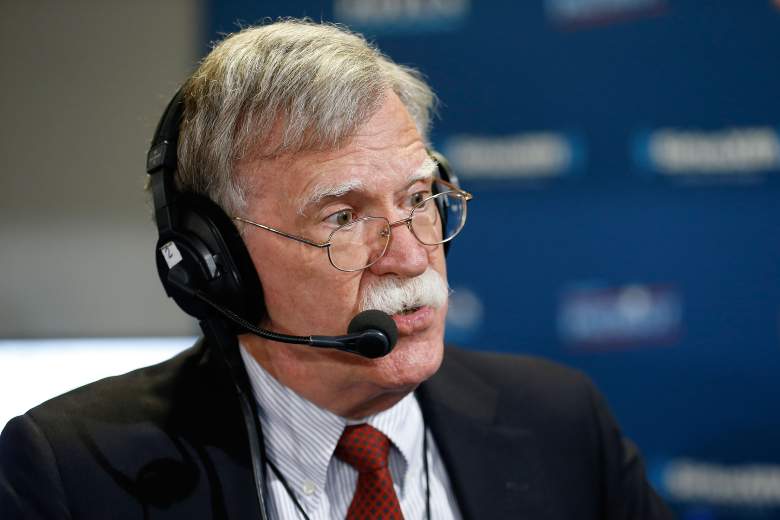 Bolton has disparaged the United Nations in the past, once saying “There’s no such thing as the United Nations. If the U.N. secretary building in New York lost 10 stories, it wouldn’t make a bit of difference.”

Bolton has highly criticized the organization on numerous occasions. However, he does not call for its dissolution. Instead, Bolton feels the United States’ financial contributions should be voluntary rather than assessed.

He believes this change would incentivize the UN to conduct themselves properly.

When international organizations — like businesses or private charities — have to demonstrate competence, efficiency, and effectiveness, they either perform or disappear. This would be an extraordinarily valuable lesson for the entire UN to learn. The United States should also never forget that withdrawal from certain UN agencies is an available option, as Ronald Reagan proved by leaving UNESCO.

Shifting to voluntary contributions means adopting two principles that, at the UN at least, would be profoundly revolutionary. We would pay only for what we want, and we would insist that we get what we pay for — that is, real performance.

3. Bolton Was a Strong Supporter of the Iraq War 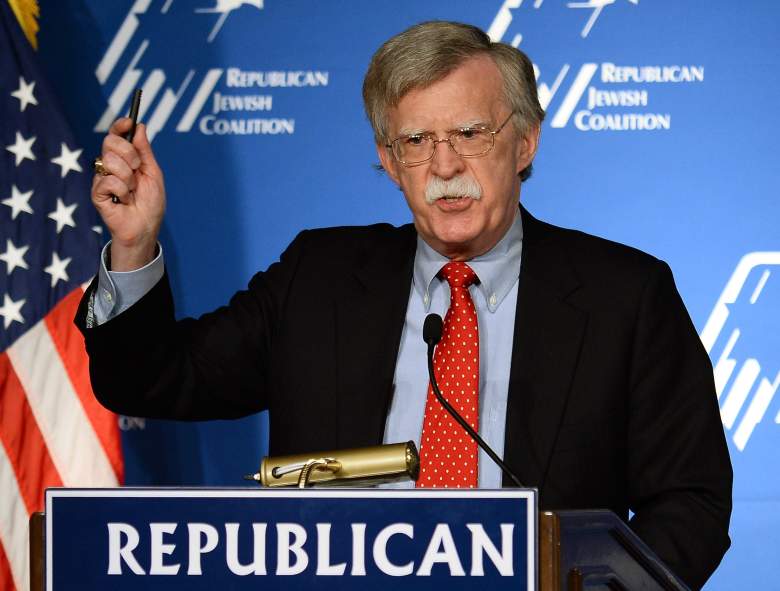 Bolton, a strong supporter of the Iraq war, was in favor of invading Iraq as early as 1998.

Last year, Bolton told the Washington Examiner that he stands by his support for ousting the Iraqi dictator.

During the presidential election, Trump repeatedly said he immediately opposed the Bush administration’s invasion of Iraq— however there is no evidence that he did so.

Bolton has called the Joint Comprehensive Plan of Action – also known as the Iran Deal – “the worst appeasement in American history.”

“All of our adversaries, and even our friends, are appalled by what they’ve seen. And the abandonment of our decades-long, bipartisan policy of not negotiating with terrorists. But it was all part of the nuclear deal,” Bolton said according to Breitbart.

In an op-ed published in The New York Post on Sunday, Bolton called on Trump to reverse the deal:

One key step would be to abrogate the Iran nuclear deal in his first days in office. There will be considerable diplomacy required to explain this courageous but necessary decision, but the unambiguous signal it would send worldwide cannot be underestimated.

Bolton received his B.A. and J.D. from Yale University. The 67-year-old has held high-level roles in three different Republican administrations between 1998 and 2006.

He is now a senior fellow at the American Enterprise Institute, a conservative think tank.

Bolton has not directly addressed rumors that he could become Trump’s secretary of state, however he implied that he is open to the possibility.